Power Rankings: Come on up to Winnipeg 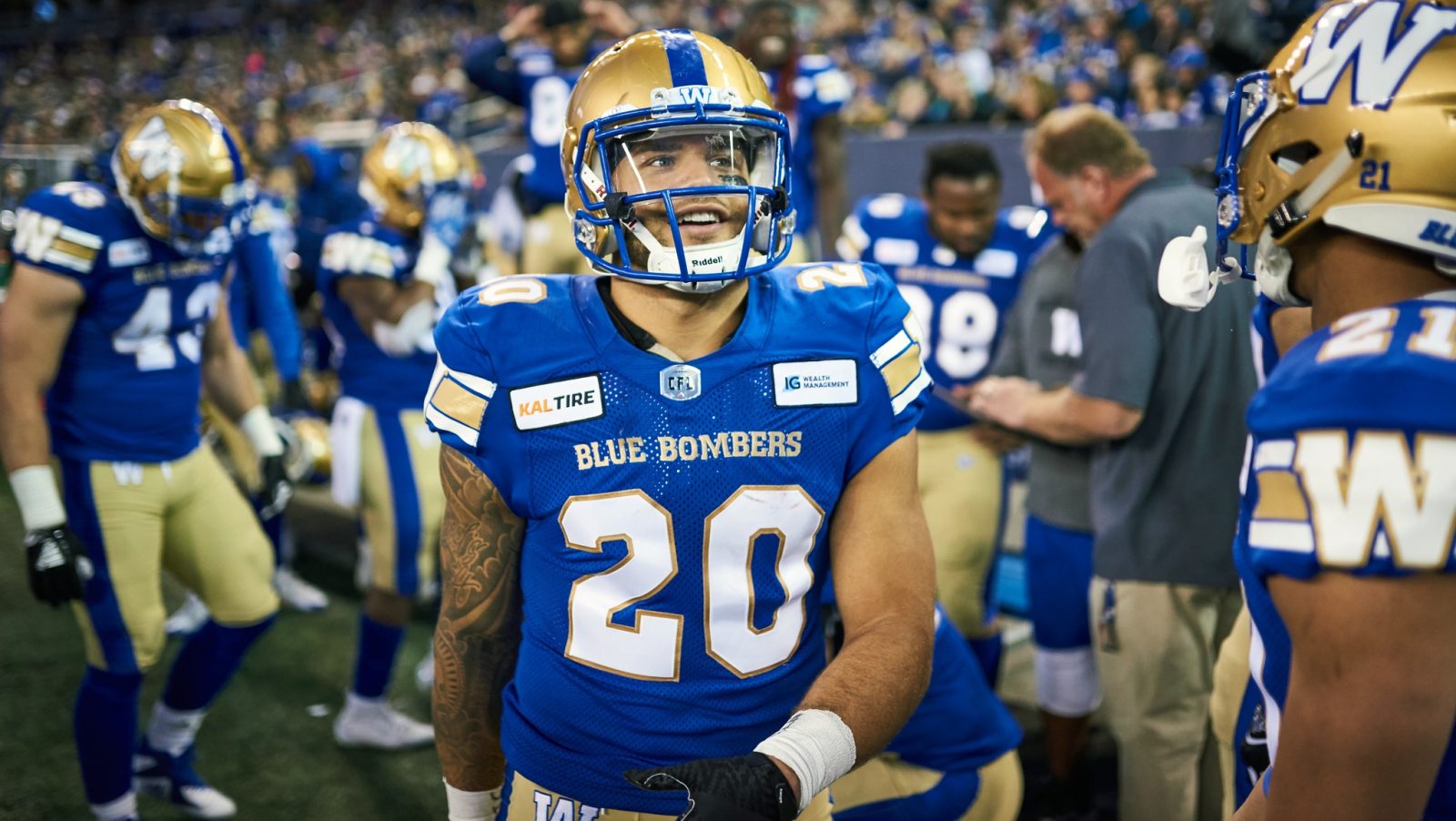 Power Rankings: Come on up to Winnipeg

TORONTO — Week 1 of the 2021 CFL season is in the books and it came with its share of surprises. From a shorthanded Bombers team showcasing its depth, to a Toronto squad that’s full of new faces coming together to pull out a tough road win in Calgary, the power rankings have seen some substantial change. Week 2 will be a test for every team, as coaches across the league will be diving in on fresh film for the first time in 20 months on their opponents. Here’s where teams stand after their first games.

The Bombers took any doubt of running back Brady Oliveira and let the 23-year-old trample all over it, with a career-best 126 yards on the ground in an emphatic Winnipeg win. Zach Collaros was fantastic at QB, dancing around Hamilton’s defence and making plays for his receivers all night. The champs are back.

Week 1 turned out to be the perfect storm for the Riders. A raucous home crowd, the offence dialed in and the defence free to feast on a rookie quarterback, inserted into the lineup at the last minute. The Riders pounced on a vulnerable Lions team in the first half and held up against Michael Reilly‘s comeback attempt in the second half. Worth noting: The Riders’ o-line allowed just two sacks while Cody Fajardo completed 80 per cent of his passes.

Jeremiah Masoli‘s opening drive in Winnipeg was a thing of beauty, wrapped up perfectly with Jaelon Acklin‘s highlight-reel TD reception. It was the only points the Bombers’ defence allowed to be put on the board. Hamilton came up short in a battle between what should be two titans in the CFL this season. They head into another tough atmosphere this week in Regina to face the Riders on Saturday.

Is it fair to drop a team in the rankings when they’re coming out of a bye? It’s not a rule written in stone, but we opted to leave the Als at 4 this week. A team with high hopes for themselves enter into a tough game in their opener, facing a frustrated Edmonton team at Commonwealth Stadium.

Say hello to our highest climbers of the week. The Argos are a cast of new faces and were impressive on just about every front in their debut. McLeod Bethel-Thompson out-dueled Bo Levi Mitchell, who fell victim to the Argos’ defence with a costly interception on the Stamps’ final drive of the game. In erasing a 20-12 fourth-quarter deficit, the Argos won in Calgary for the first time since 2013.

For three-plus quarters, the Stamps looked like their old, tough-to-beat-at-home, swaggerrific selves. Then that eight-point lead slipped away. There are a lot of positives with this Stamps team. Among them, Kamar Jorden (85 receiving yards and a touchdown) is playing like he didn’t miss a season-and-a-half of football because of injury and Calgary’s o-line didn’t give up a sack. The only player in that game to get a sack? The Stamps (kind of) new d-lineman, Shawn Lemon.

Normally, when an offence puts up 443 yards and dominates the time of possession (35:56 to 24:04), you have the makings of a win. When that offence can’t find the end zone, things get a little more complicated. Trevor Harris and his teammates have the firepower, but need to figure out how to bring things home. We think over time they will.

We spent the last two off-seasons wondering about the Lions’ o-line and if it could protect Michael Reilly. You may have spent the last few weeks or months wondering about BC’s d-line. It wasn’t until rookie QB Nathan Rourke was thrown into the green fire of a packed Mosaic Stadium that we seriously thought about the Lions’ depth at pivot. Rourke seemed to get his head above water fairly quickly in a very difficult environment, but a rookie quarterback will go through a lot of ups and downs if he’s needed to start right out of the gate. It’s wait-and-see mode with the Lions for now.

The REDBLACKS stunned the Elks in Edmonton, but it’s hard to validate moving them up a spot in the rankings. Abdul Kanneh and the defence pried a win away from the Elks and it was impressive but when the offence is producing 170 yards in a game and just 71 yards are coming from the arm of Matt Nichols, it’s not a recipe for sustainable success.