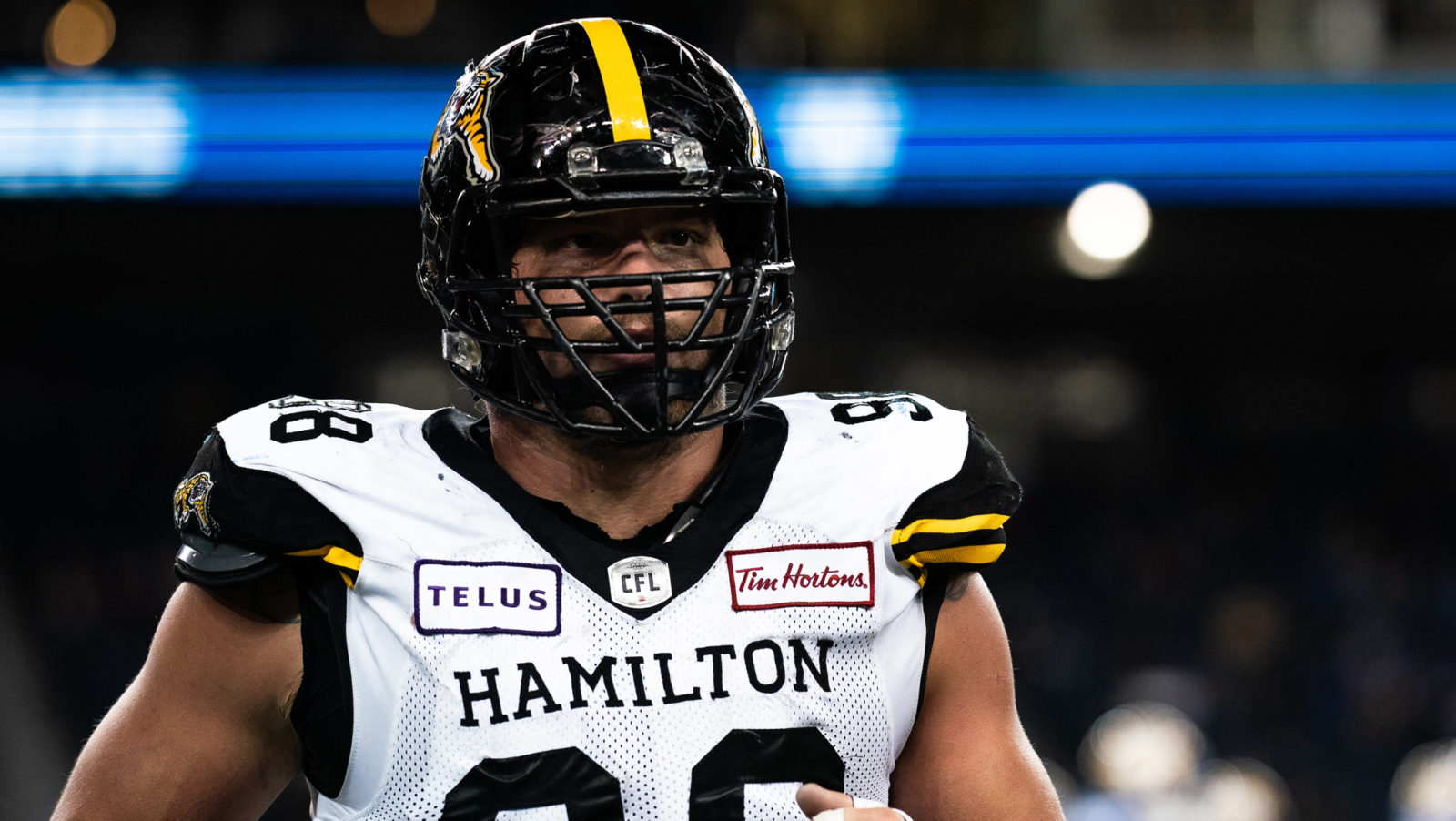 TORONTO — Despite an ankle issue that took him out of practice on Thursday, Saskatchewan Roughriders’ d-lineman Micah Johnson will start on Saturday when the Roughriders host the Hamilton Tiger-Cats. Riders’ 0-lineman Brett Boyko will miss this week’s game.