Report: O’Connor to start for Stamps on Friday 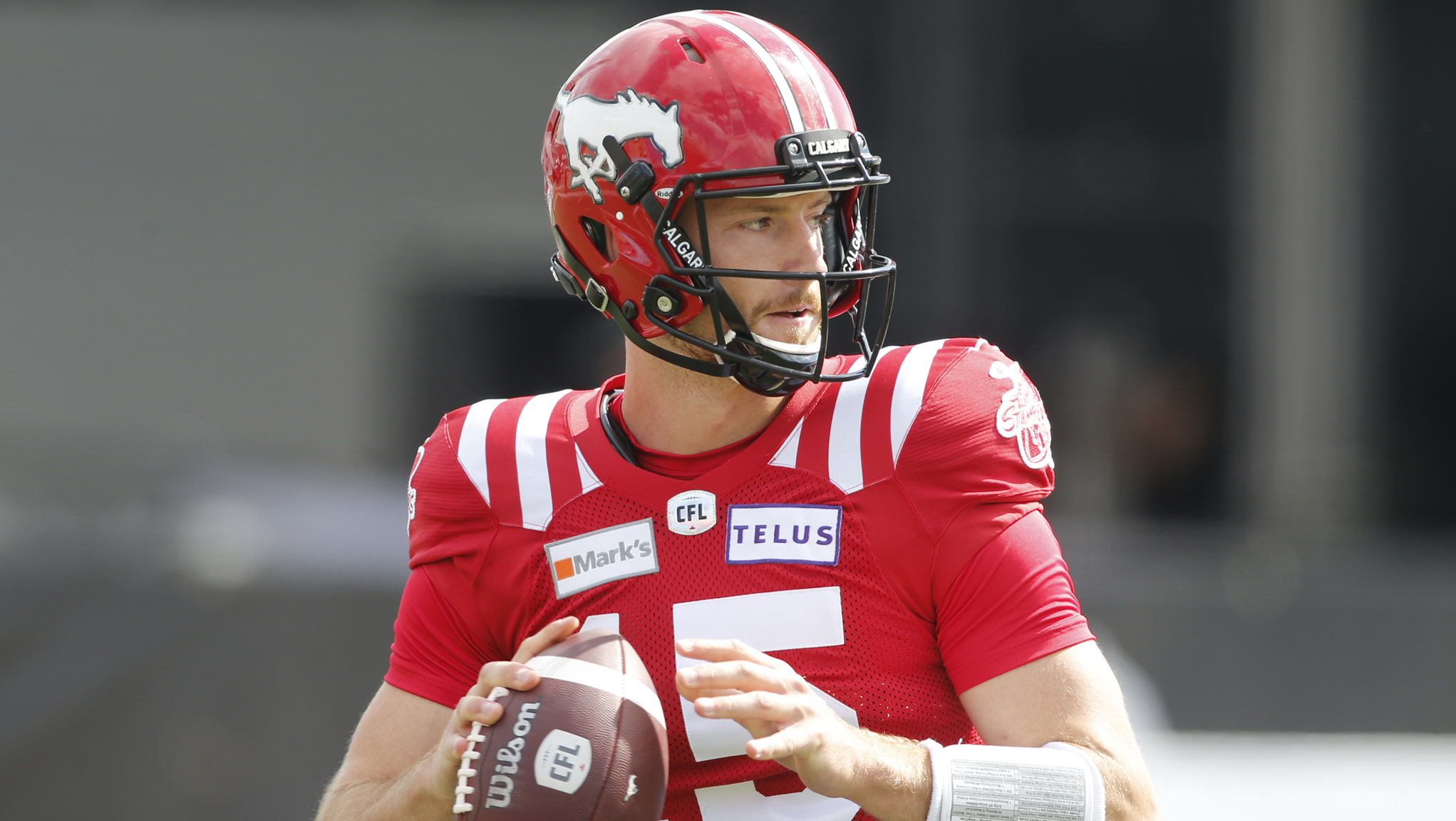 Report: O’Connor to start for Stamps on Friday

CALGARY — TSN’s Farhan Lalji is reporting that Michael O’Connor could be starting for the Calgary Stampeders this week when they host the Montreal Alouettes.

Looks as though @calstampeders QB Bo Levi Mitchell will be forced to miss some game action. He was in fact playing with a leg injury on Thursday that was suffered in week 1. Expect 🇨🇦QB Michael to make his first @cfl start this Fri vs #AlsMtl. @CFLonTSN @TSN_Edge @TSN_Sports

The Stamps are 0-2 and will look for their first win of the season on Friday when the Montreal Alouettes come to McMahon Stadium.