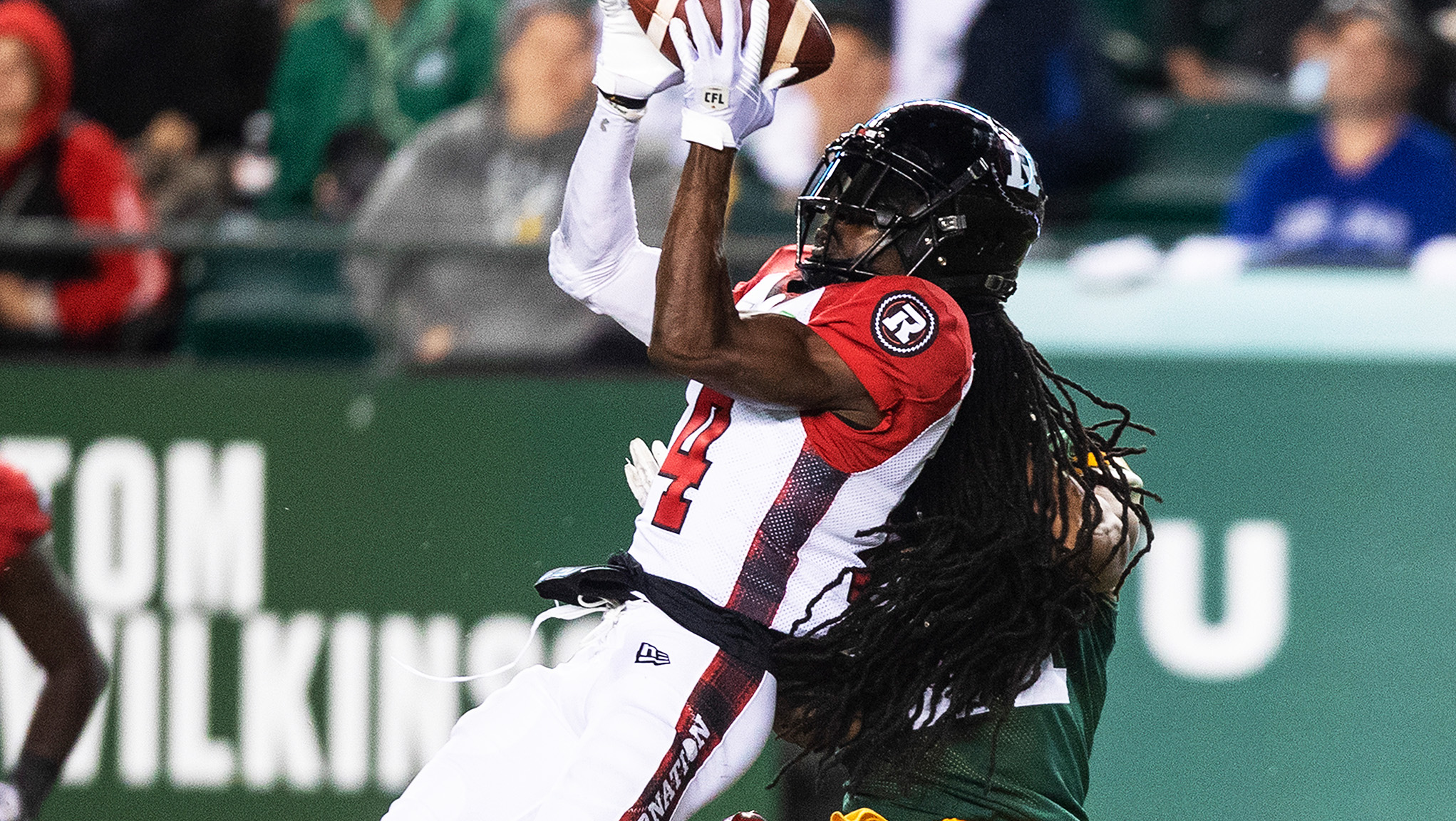 TORONTO — The Ottawa REDBLACKS and Saskatchewan Roughriders have released their injury reports from Friday, ahead of their game on Saturday in Regina.

In Regina, d-linemen Micah Johnson and A.C. Leonard will play, while o-lineman Brett Boyko will sit out this week, despite being a full participant in Thursday’s practice.