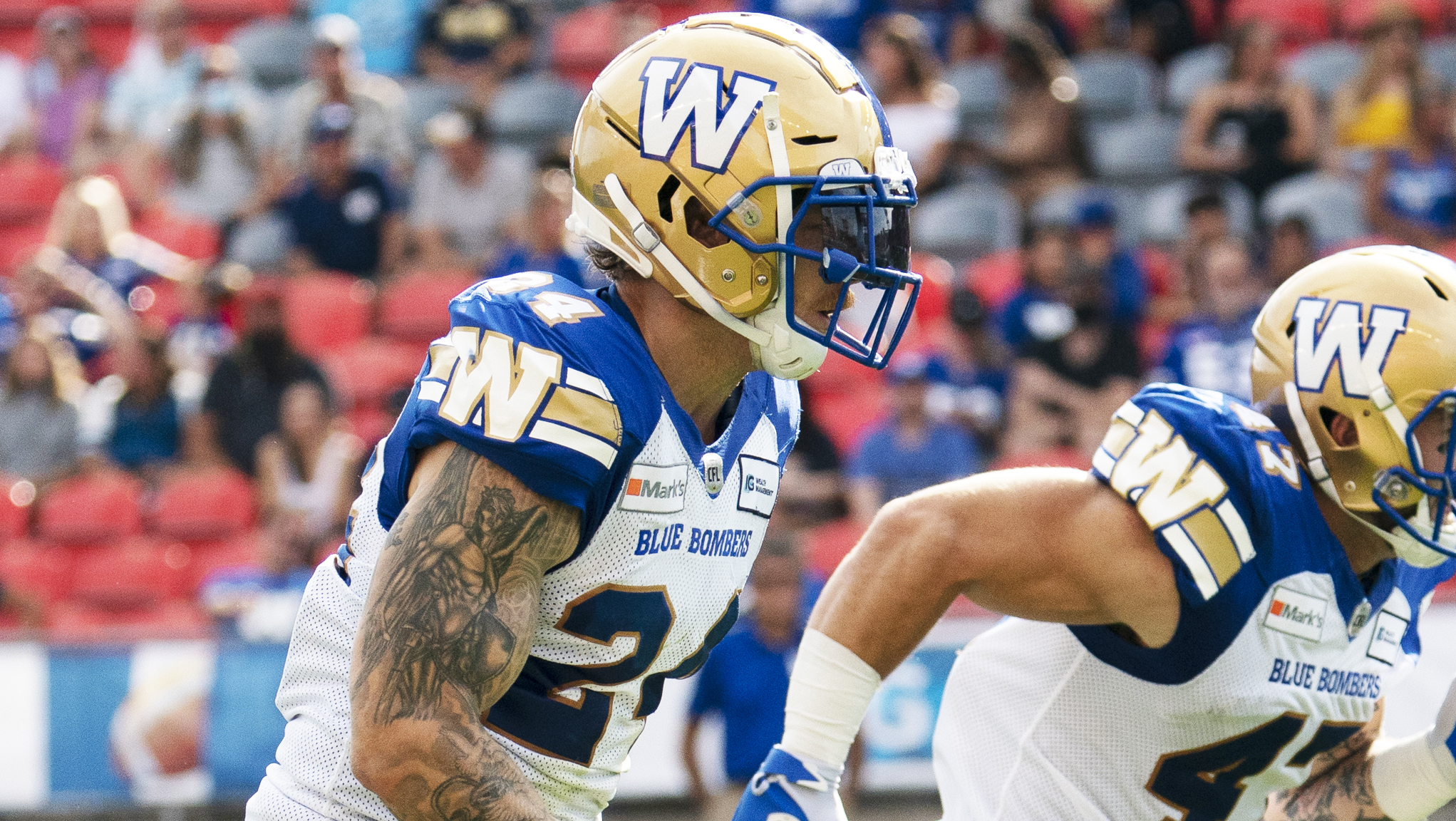 TORONTO — History was made on Saturday afternoon.

Mike Miller became the all-time leader in special teams tackles during the Winnipeg Blue Bombers contest against the Toronto Argonauts, moving past former BC Lion Jason Arakgi, who finished his career with 190 special-teams tackles.

Miller’s special teams tackle in the third quarter put him at 191, pushing him to the top of the all-time list.

The Riverview, New Brunswick native had an exceptional 2019 season, finishing the campaign with 25 tackles on special teams. He ranked second (tied with Kerfalla Exumé) in the CFL to Frank Beltre, who had 27, that year.

During a win over Ottawa on July 5th, Miller tied a CFL record with seven special-teams tackles. That record is shared by seven players, including former Bomber Brendan Rogers, who first set the record in 1994.

Miller signed with the Bombers in 2017 after spending the first six years of his CFL career in Edmonton, first landing there as an undrafted free agent.