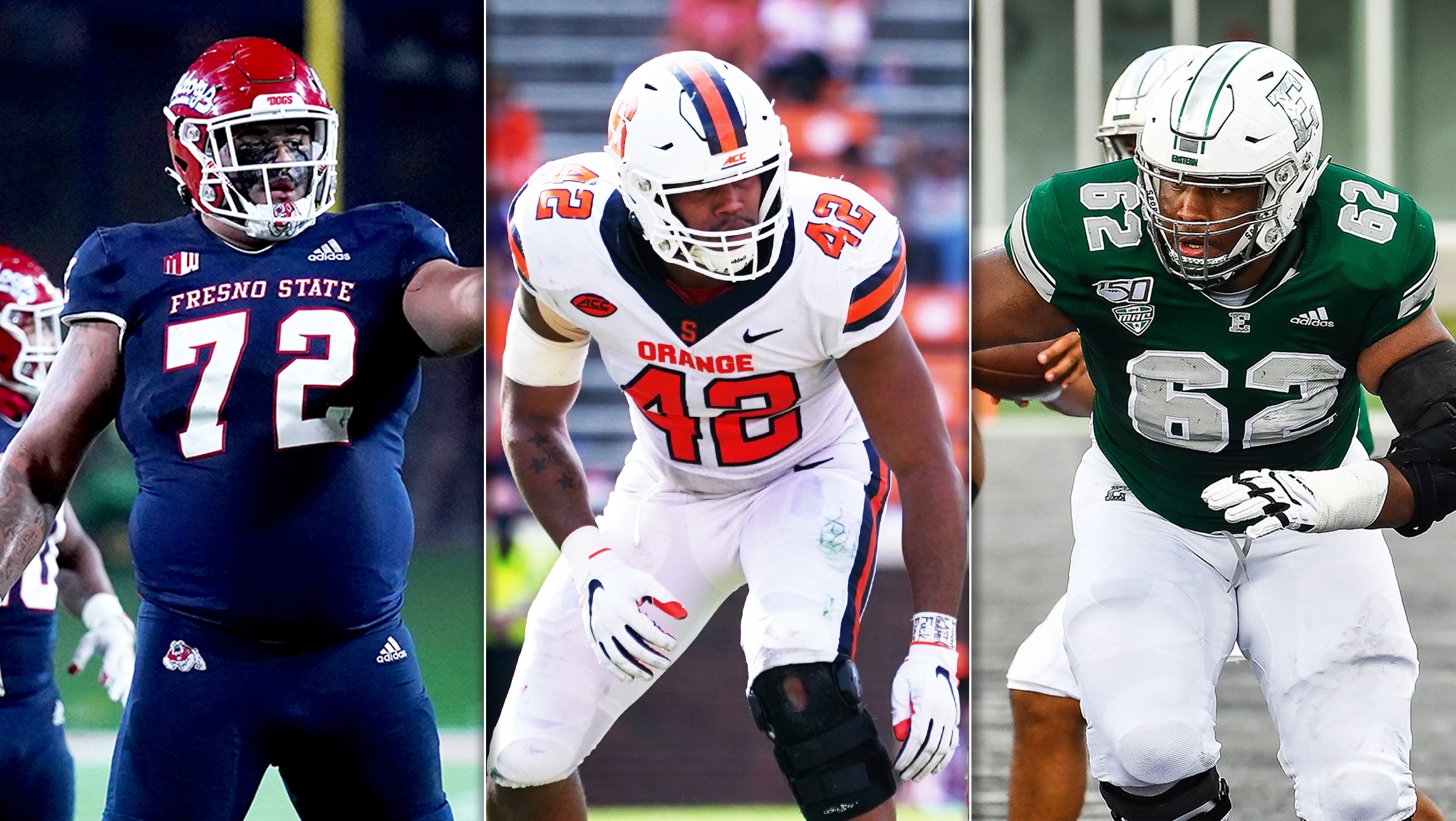 TORONTO — The Canadian Football League (CFL) Scouting Bureau has published the first edition of the Top-20 prospects eligible for the 2022 CFL Draft.

Entering his fourth season with the Bulldogs, Bull has appeared in 22 games, starting in 16 games. In his first game of the 2021 season against University of Connecticut, the Bulldogs defeated the Huskies 45-0. Bull was part of a line that helped the offence rush for more than 150 yards, nearly 400 passing yards and didn’t allow a sack. During the 2020 season, Bull started all four games he played and helped protect the top offence in the Mountain West as well as protect the No. 5 passing offence and No. 17 total offence in the NCAA. Prior to the start of the 2021 football season, the six-foot-seven tackle was named to the 2022 Reese’s Senior Bowl watch list.

Brampton, Ontario native Tyrell Richards played in 31 games in three years for the Syracuse Orange. In the 2020 season he appeared in eight games, starting in three where he accumulated 24 tackles (14 solo, 10 assisted), 3.5 tackles for a loss, two sacks, a forced fumble and a block. During his tenure with the Orange, he’s recorded 54 tackles (33 solo), 9.5 tackles for loss and six sacks and was a 2019 Joe Szombathy Award winner as the team’s top special team’s player Currently, Richards is in the NCAA Transfer Portal.

Sow, a native of Bromont, Quebec, has been a mainstay on the Eagles’ offensive line for the past three seasons where he’s appeared in 31 games and starting 29 games. In 2020, Sow started all six games at left guard and was named a Third Team All-MAC selection by the conference. The six-foot-five lineman was selected first-team Preseason All-MAC by Phil Steele’s College Football Preview while grabbing second-team accolades from Athlon Sports. Sow and the Eagles begin their season on Friday night against Saint Francis.

Ottawa’s Jesse Luketa finished his 2020 season as the second leading tackler on the Nittany Lions. Luketa racked up 59 tackles (31 solo, 28 assisted), 2.5 tackles for a loss, four pass breakups and a fumble recovery while being named a team captain. In his collegiate career, Luketa has played in 34 games, starting 10 games and wracking up 90 tackles (51 solo, 39 assisted). With Penn State, Luketa has played in the Cotton Bowl in 2019. Penn State open their 2021 season on Saturday against Wisconsin.

London, Ontario’s Sydney Brown continues his rise with the Fighting Illini as he enters his fourth season. In their first game of the 2021 season, Brown recorded nine tackles (six solo, three assisted) in the Fighting Illini’s 30-22 victory over Nebraska. Last season, Brown started all six games he played in at the safety position and recorded 36 tackles, 0.5 tackle for a loss and forced a fumble against Wisconsin. Since he’s been on campus, Brown has been a fixture in the Illinois defensive backfield appearing in 27 games, starting in 26 games. Through his first three seasons, Brown has recorded 179 tackles (96 solo, 83 assisted), five tackles for a loss, four interceptions and 10 pass breakups.