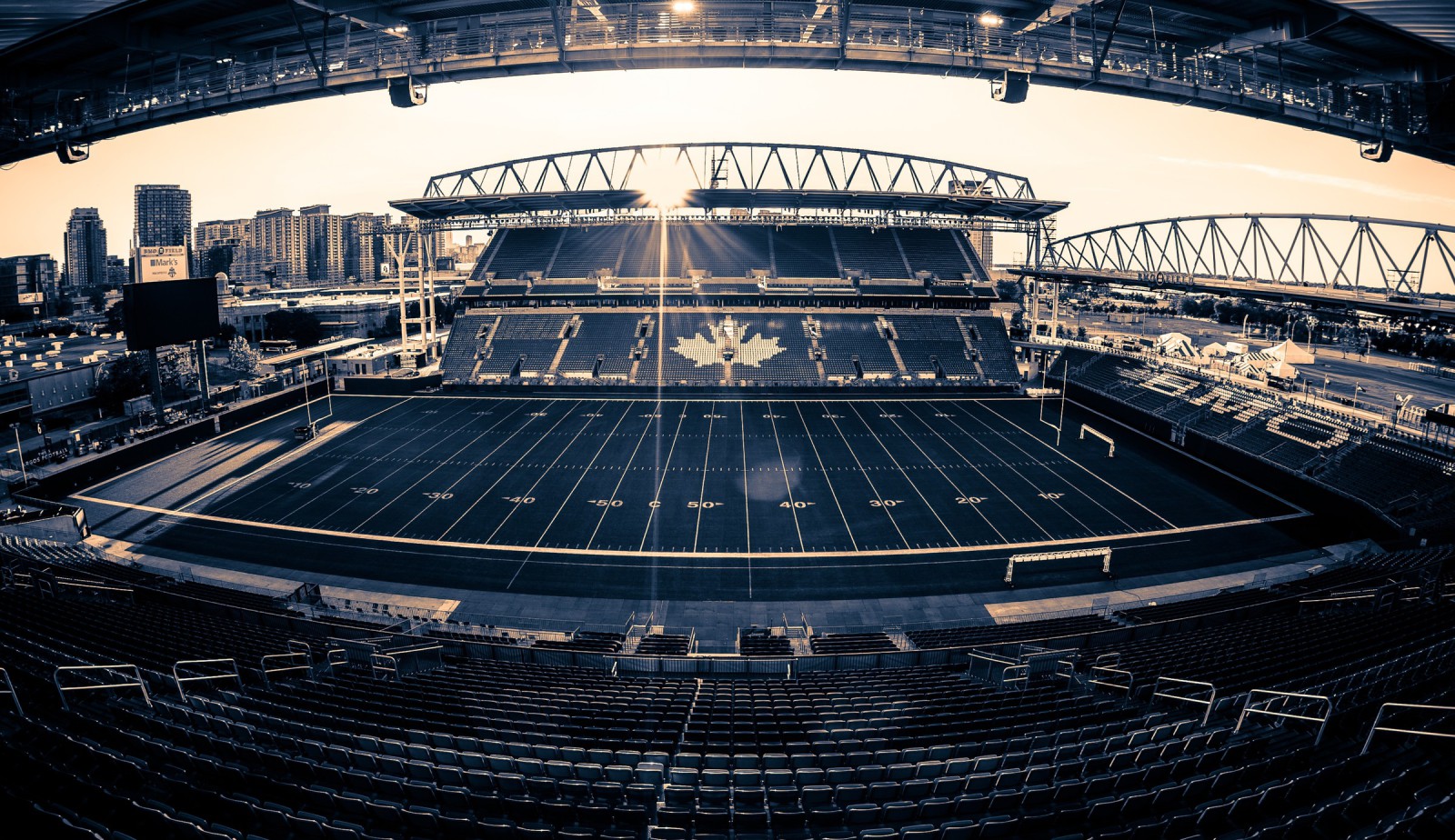 A morning at BMO Field in Toronto, ON on Friday June 10, 2016. (Photo: Johany Jutras / Toronto Argonauts)

TORONTO – The Edmonton Elks at Toronto Argonauts game, which was postponed from August 26 because of Covid-19 concerns, has been successfully rescheduled to Tuesday, November 16 at 7:30 p.m. ET, the Canadian Football League announced on Thursday.

Another organization, which previously had a hold on BMO Field for that date, agreed to relinquish it if accommodated elsewhere. That contributed to a “domino effect” which has caused some other changes to the CFL schedule:

Since the realigned schedule results in the Elks playing a series of three games over a period of seven days, the CFL and the Canadian Football League Players Association have agreed that both teams can each add an additional five players to their active rosters for the following games:

Here is a summary of the changes: