TORONTO — The Canadian Football League has released the following statement regarding the passing of former Montreal Alouettes owner, Bob Wetenhall:

Bob Wetenhall’s ownership of the Montreal Alouettes was a labour of love. He loved the city, his team and the Canadian Football League. And they all loved him back. Bob was as charming and generous in private as he was successful and determined in public. That combination meant he built deep and lasting friendships across our league at the same time he built a highly successful franchise.

Under his ownership, the Alouettes finished first in the East ten times, appeared in eight Grey Cups, and were crowned Grey Cup champions three times. He bolstered the business side of the franchise as well, posting 100 straight sellouts, and investing in the restoration of Percival Molson Stadium at McGill University. McGill granted Bob its highest honour, an Honourary Doctor of Laws degree, in 2011. And we granted him our highest honour in 2015, when Bob was inducted into the Canadian Football Hall of Fame and Museum. He quietly turned down other awards along the way, modestly saying he would prefer it if someone else got some recognition.

A member of the CFL Board of Governors from 1997 to 2013, Bob always treated his fellow owners and team chairs with kindness and respect, and he treated players, coaches, staffers, fans and reporters as if they were fellow owners. Our league is grateful for his many contributions. The people in it are deeply saddened by news of his passing. Our thoughts are with his sons, Bob Jr. and Andrew, who followed his father as the Alouettes’ lead governor, and Bob’s entire family. 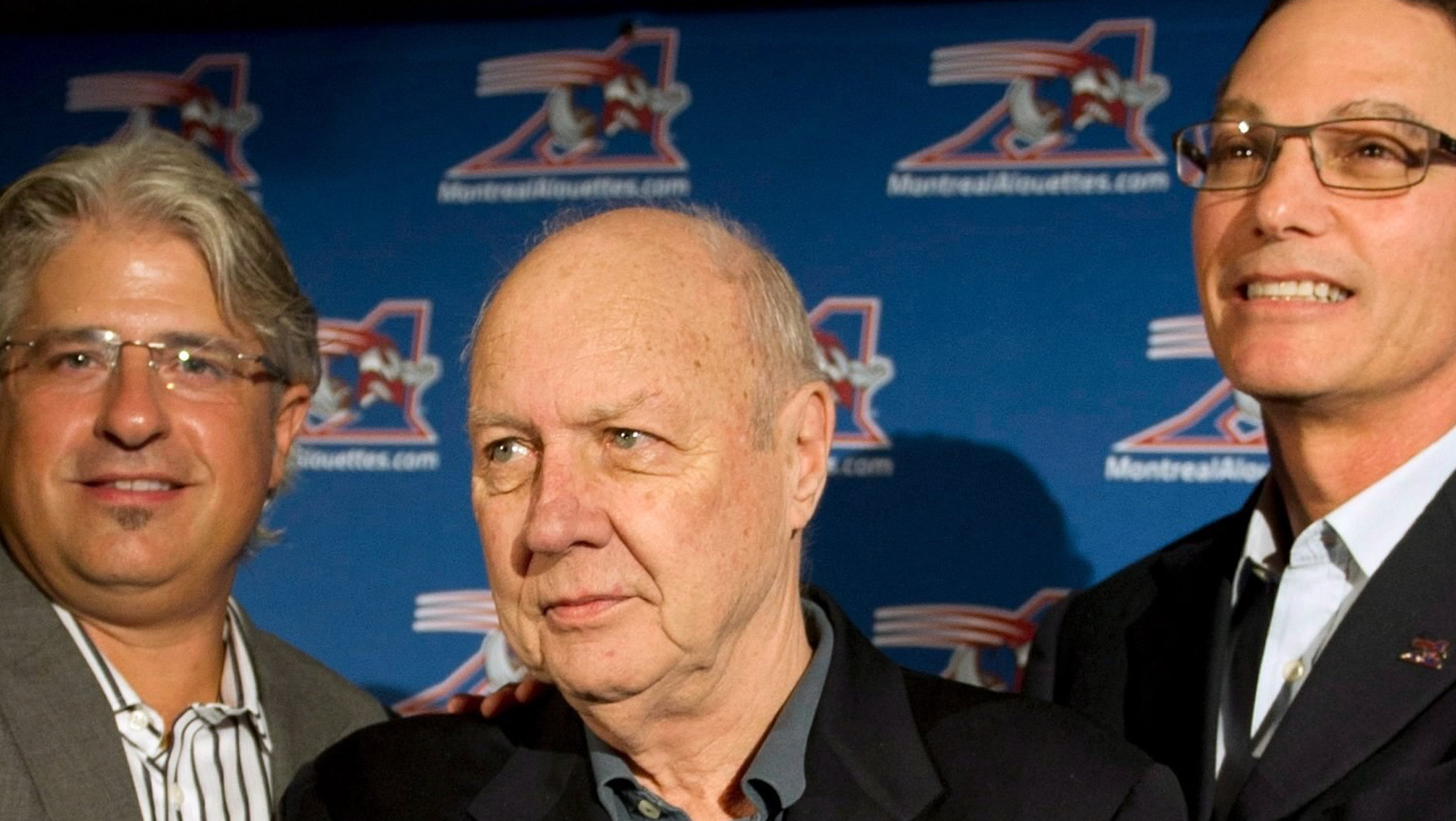 The Alouettes have responded to the news of Wetenhall’s passing with the following statement:

The Montreal Alouettes are deeply saddened by the passing of former owner Bob Wetenhall, who passed away on Friday. He owned the Alouettes from 1997 to 2019, helped by his son Andrew in the last years.

Bob Wetenhall was inducted as a builder into the Canadian Football Hall of Fame’s Class of 2015.

In 1997, Bob Wetenhall played an instrumental role in the rebirth of the Montreal Alouettes, the franchise’s business administrations, football operations, and community involvement. Mr. Wetenhall’s desire to return CFL football to Montreal coupled with his drive to develop a winning culture are the reasons the team has enjoyed success both on and off the field since the team’s move from Baltimore. At the turn of the century, the Alouettes dynasty was in full force, on the strength of eight Grey Cup appearances in ten years and three championship wins. In his 22 seasons as the club’s steward, the Alouettes have finished in first place in the East Division on ten separate occasions adding 223 wins.

Bob Wetenhall has allowed the Alouettes to shine all while bringing the team closer to the population. Giving back to Quebec community was always a priority for the Alouettes owner.

Raised in the American Midwest, Wetenhall attended Princeton University and was one of the founding members of McConnell Wetenhall & Co. Inc. His interest in football started long ago as he was a co-owner of the Boston Patriots of the American Football League during the late 1960s and continued as an owner of the New England Patriots when the franchise entered the NFL.