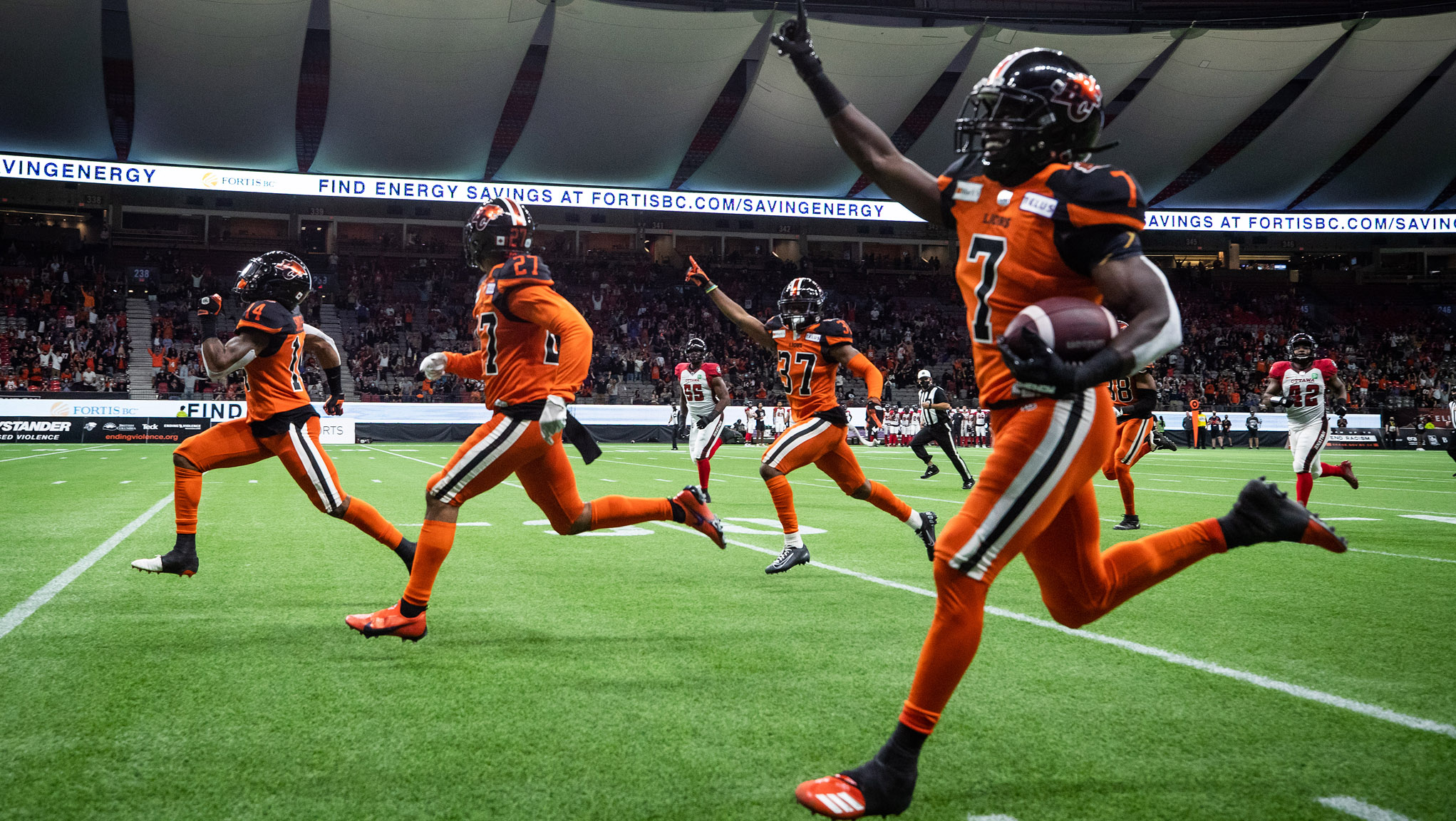 TORONTO — There was fantasy gold waiting to be discovered in Week 6 of the CFL season and @LEOSBANDWAGON found it at the every end of Saturday’s triple-header.

The winning roster for Week 6 features a few surprises, but @LEOSBANDWAGON ultimately chose wisely and racked up 140 points, thanks to a hearty helping of Ottawa REDBLACKS and BC Lions players.

@LEOSBANDWAGON started their roster off with REDBLACKS’ QB Dominique Davis, who was good for 17.3 points, thanks to a 333-yard, one TD and one INT performance.

Lions’ RB Shaq Cooper had a quiet night in his team’s blowout win with 8.4 points, but Ottawa RB Timothy Flanders ‘ 40 yards of rushing and 57 receiving yards made for 13.7 points.

@LEOSBANDWAGON really started to cash in at the receiver spot. Lucky Whitehead‘s 82 receiving yards and 138 return yards with a touchdown were worth 22.7 points, while his counterpart in Ottawa, Ryan Davis, had 65 return yards, a touchdown and 208 return yards that pushed him to 26.9 points.

In their one choice outside of the Lions-REDBLACKS game, @LEOSBANDWAGON went with Calgary receiver Kamar Jorden as his flex option and was richly rewarded with a 33.9-point night. Jorden’s last-minute touchdown against the Elks provided a big boost to what had already been a strong night.

@LEOSBANDWAGON wisely chose the Lions’ defence and its 13 points allowed, three sacks, a fumble, an interception and a touchdown led to a 17-point night.