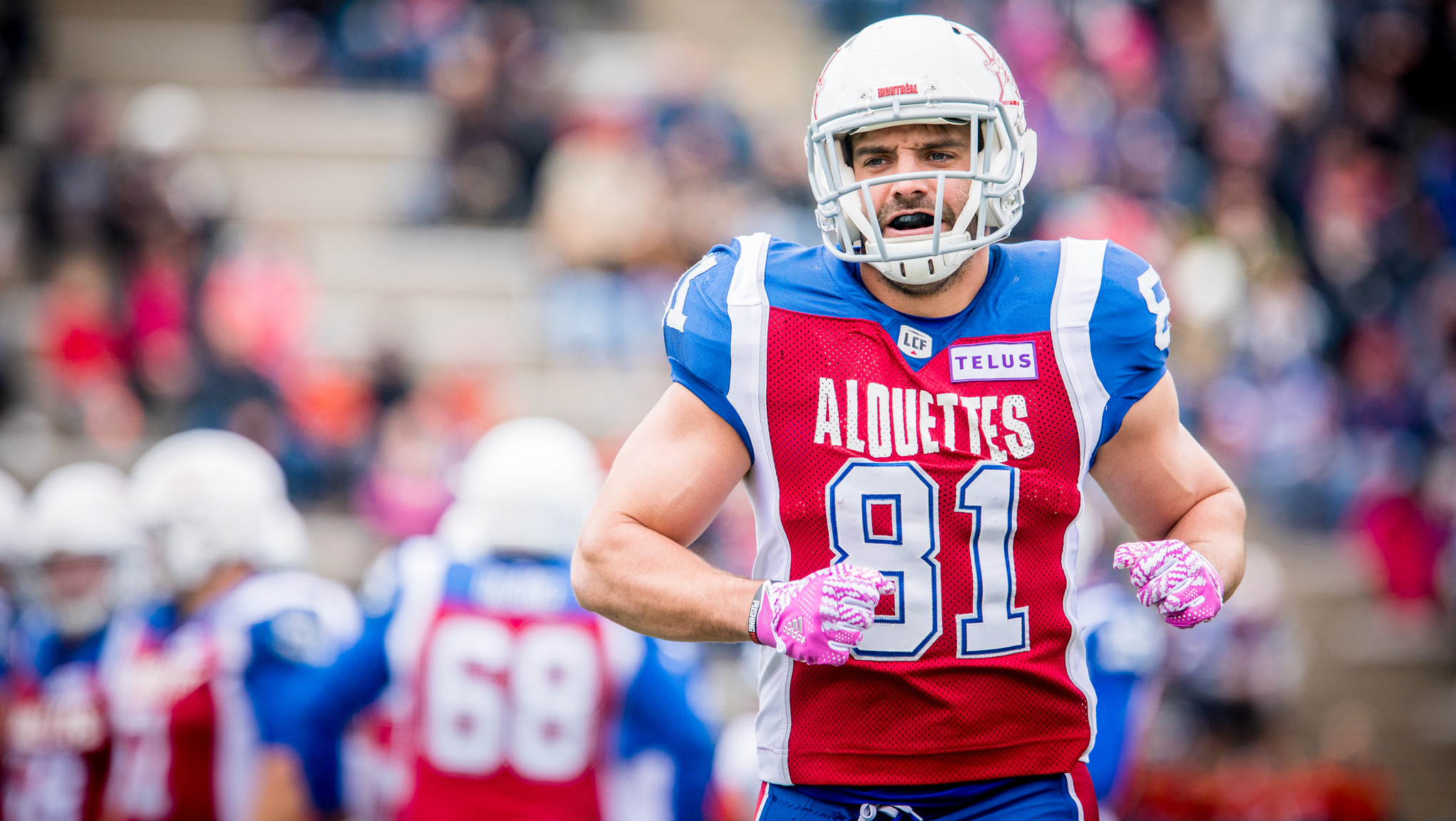 TORONTO — The Toronto Argonauts have added a Canadian to their roster, signing fullback Patrick Lavoie on Tuesday.

Lavoie, 33, is a eight-year CFL veteran after being drafted 11th overall by the Montreal Alouettes during the 2012 CFL Draft. After two seasons in Montreal, the Quebec native became the first National player selected by the Ottawa REDBLACKS in their expansion draft in late 2013 and he would go on to play four seasons in the nation’s capital and win a Grey Cup with the team in 2016, catching one touchdown in the game.

RELATED
» QB Index: A depth check for a couple of contenders
» Steinberg’s MMQB: Putting the league on notice
» Power Rankings: Where did the Argos land?

The six-foot-two, 240-pounder was traded back to the Als in early 2018 and in October that same year was shipped to Saskatchewan. Over the course of 118 regular-season games, Lavoie hauled in 148 catches for 1,343 yards and seven touchdowns. The Laval alum won two Vanier Cups (2008, 2010) during his time in University.