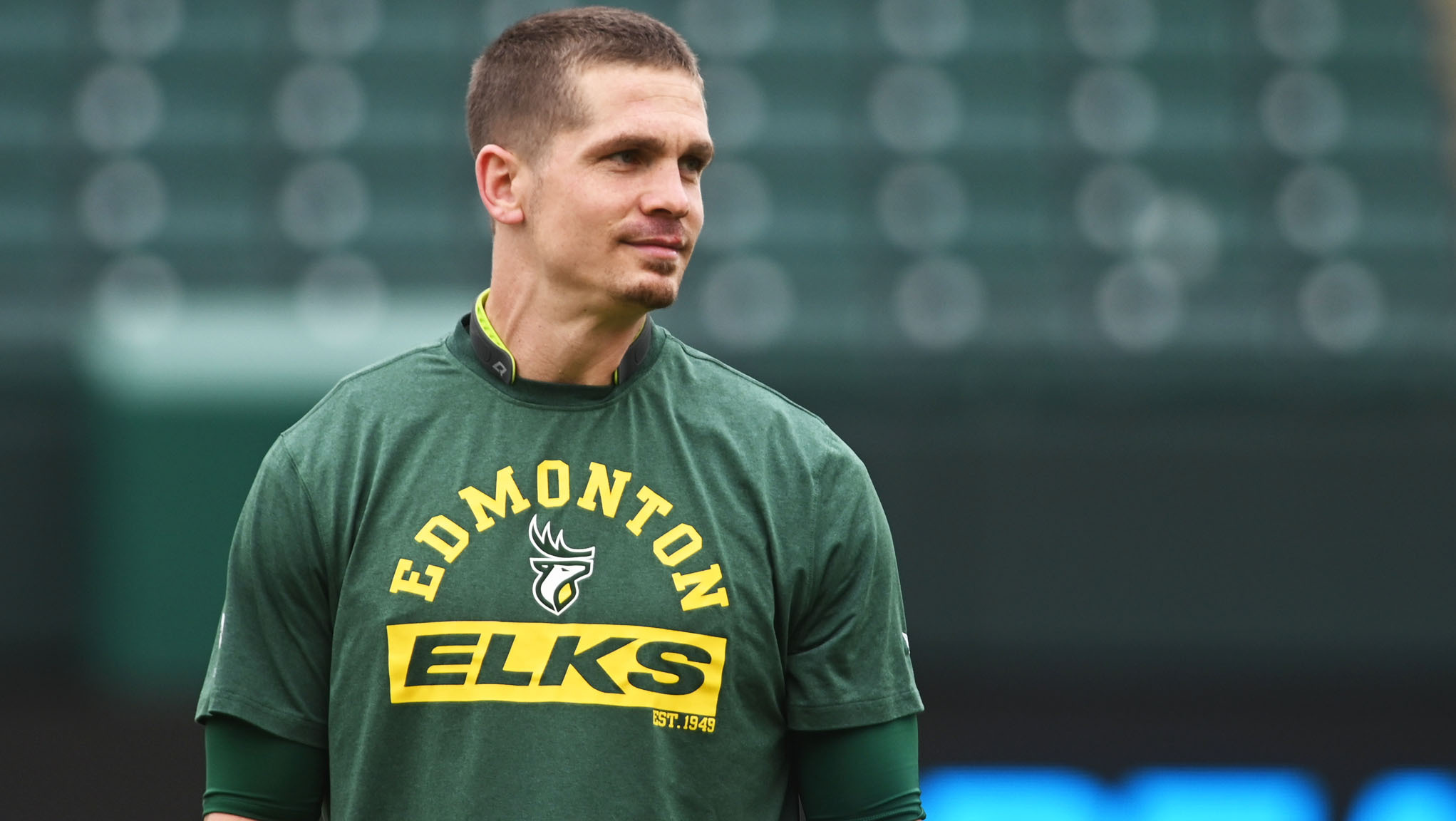 The news was announced Thursday by the Elks ahead of the team’s practice at The Brick Field at Commonwealth Stadium. Edmonton is preparing for a Week 7 matchup with the Winnipeg Blue Bombers on Saturday, Sept. 18.

Harris initially sustained the injury in Edmonton’s Week 6 game against the Calgary Stampeders. The veteran pivot was subsequently cleared for practice earlier this week, and was on-field both Tuesday and Wednesday.

The injury has slowly progressed, resulting in Harris removing himself from practice late on Wednesday due to increasing pain and other symptoms.

The 35-year-old Harris leads the league in passing yards, with 1,481. He’s made 126 of 170 passes this year and has six touchdowns to five interceptions on the season.