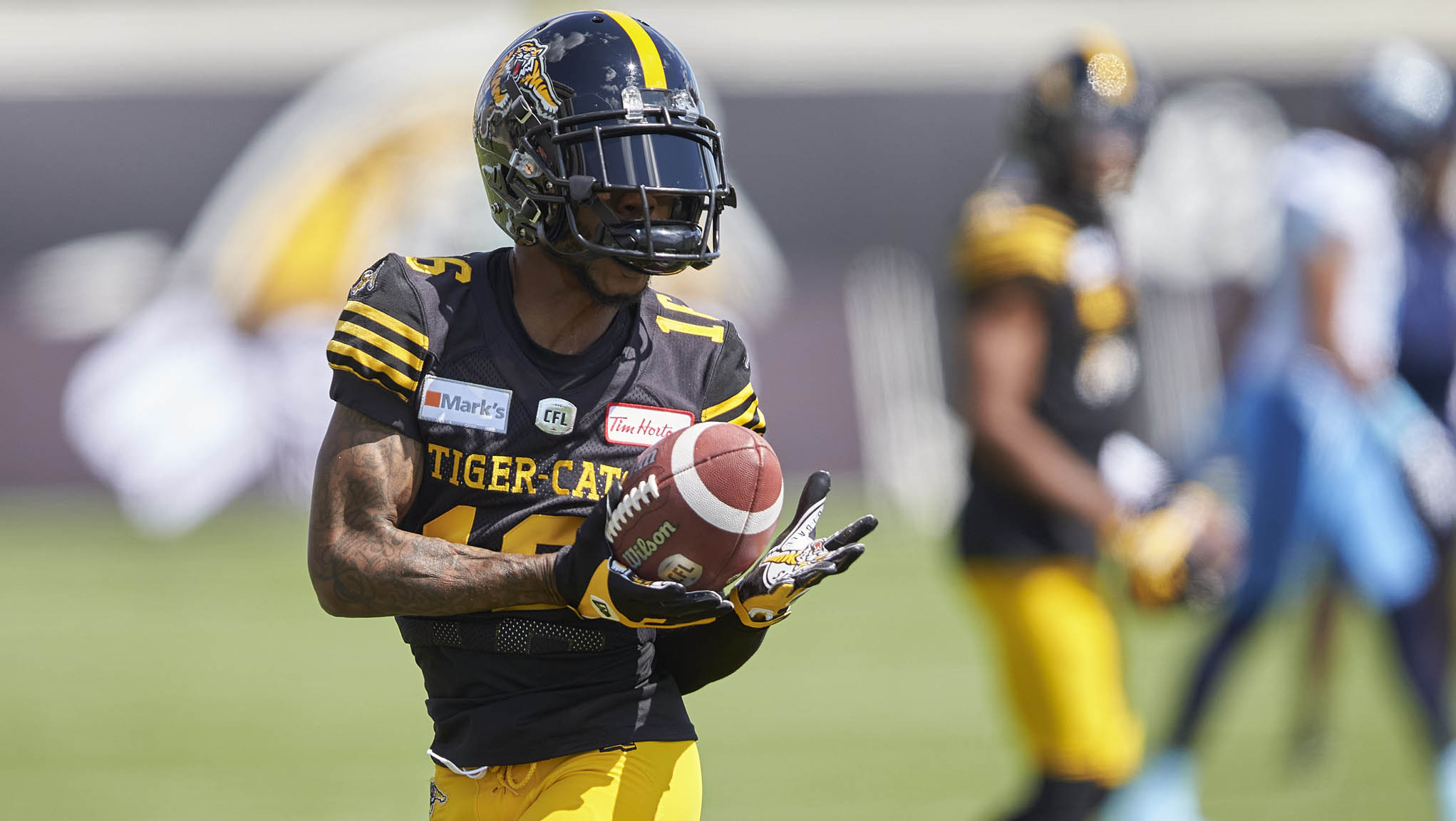 Ottawa running back Justin Davis (knee) is out, as are o-linemen Na’Ty Rodgers (knee) and Tyler Catalina. Rodgers and Catalina were moved to the REDBLACKS’ six-game injured list.

Working on a short week, the Ticats travelled to Ottawa on Tuesday and didn’t practice, but supplied their list of players that are in and out for Wednesday. David Watford will start at QB, but the team will be without receiver Brandon Banks (ribs) and receivers Bralon Addison (illness) and DeVier Posey (calf). Both were available to come off of the six-game injured list last week.