Als, Argos Injury Reports: Bethel-Thompson gets the start for Argos 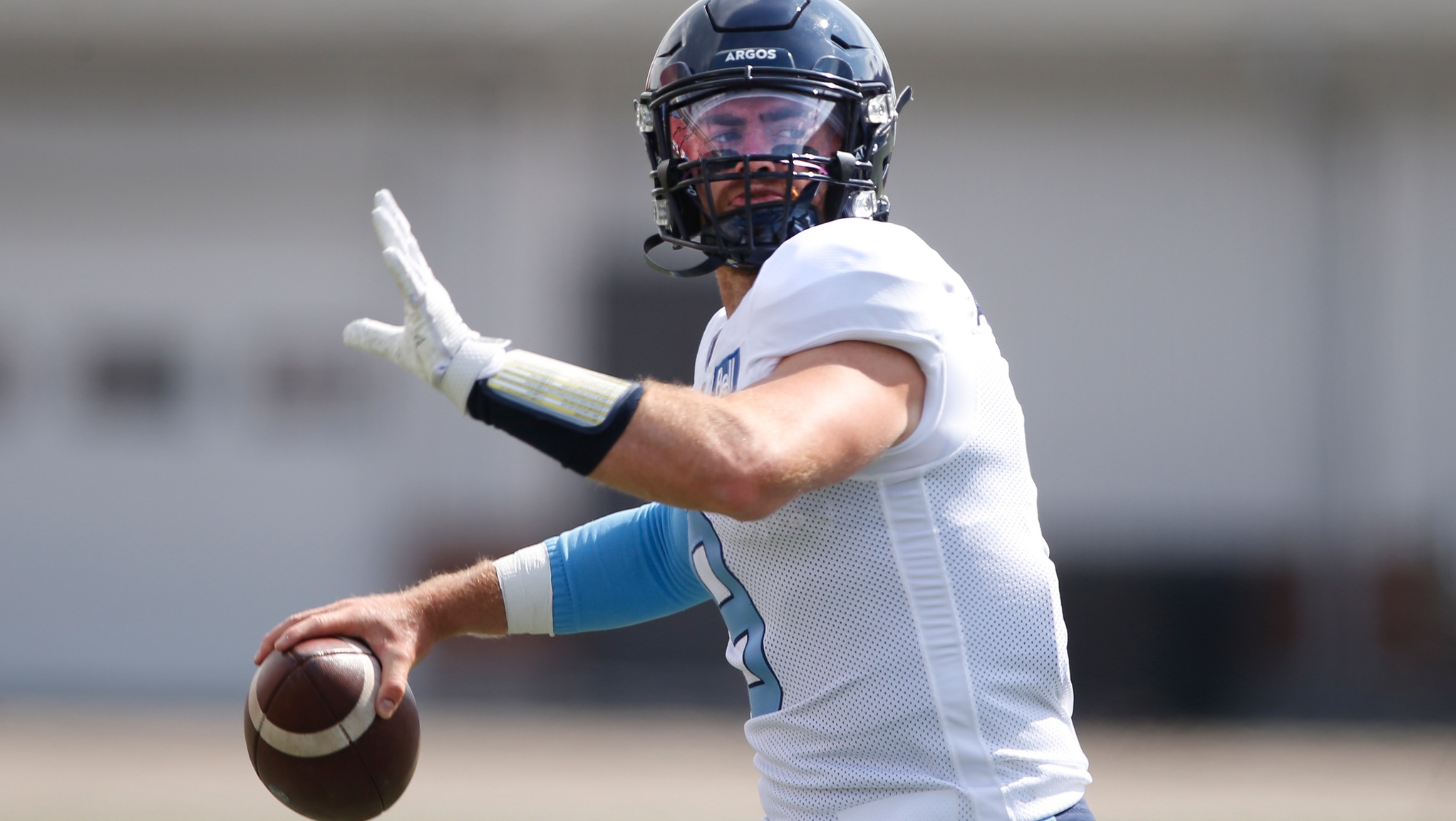 Als, Argos Injury Reports: Bethel-Thompson gets the start for Argos

TORONTO — The Montreal Alouettes and Toronto Argonauts have submitted their injury reports ahead of their game on Friday.

In Toronto, the injury bug has taken a bite out of the Argos. McLeod Bethel-Thompson will get the start at quarterback in place of Nick Arbuckle (hamstring), while the team moved linebacker Henoc Muamba (hamstring) to the six-game injured list. Linebacker Cam Judge (ankle) will also miss Friday’s game.

For the Als, receiver Dante Absher’s late-week hip injury will take him out of Friday’s game. Returner Mario Alford (ankle) has been moved to the six-game injured list.