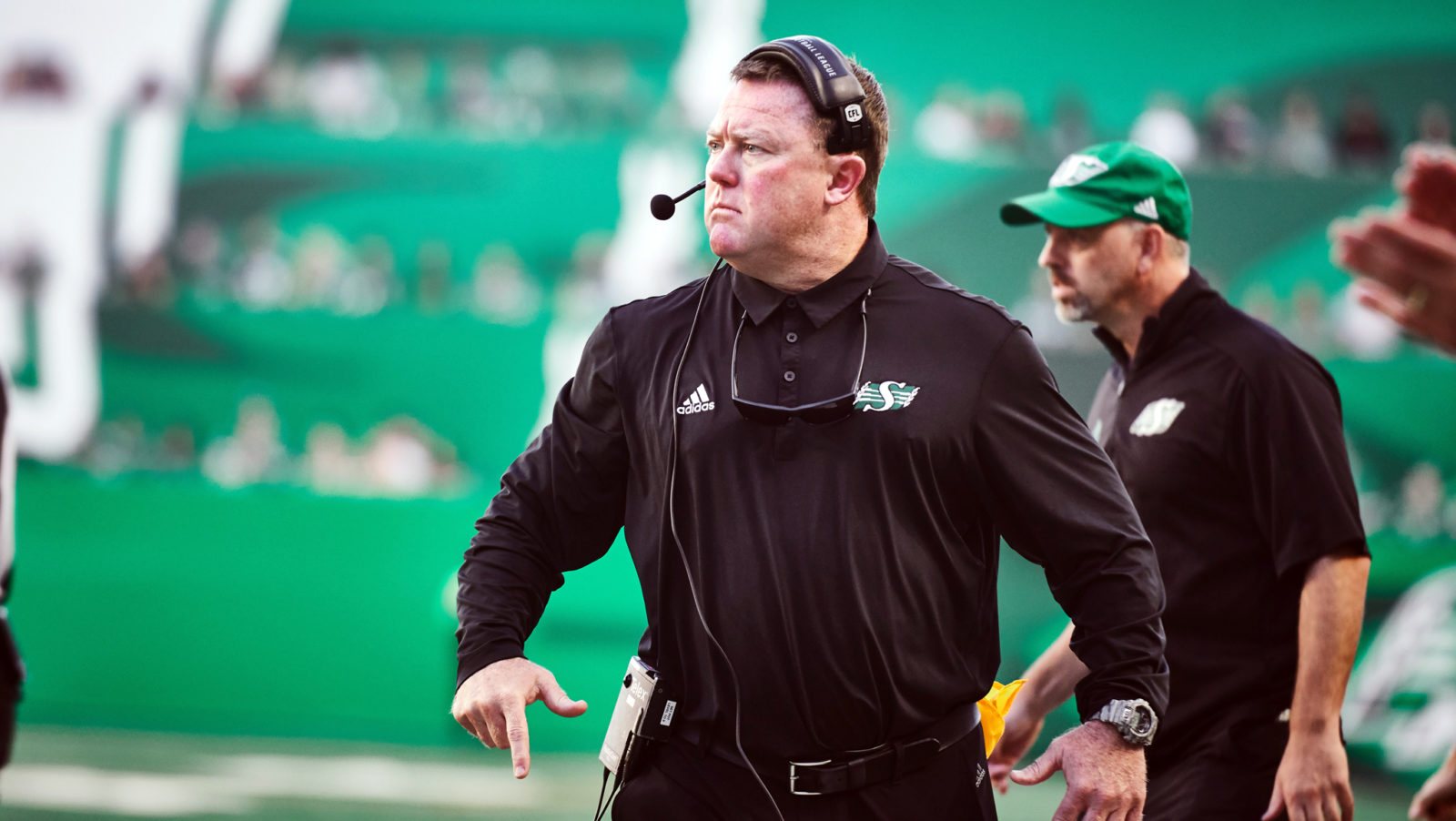 TORONTO — The Toronto Argonauts have hired Chris Jones as a defensive consultant, the team announced on Tuesday.

Jones brings with him over 25 years of coaching experience, including 18 years in the CFL and returns to Toronto after serving as the Argos defensive coordinator, assistant head coach and assistant general manager from 2012-2013. The Tennessee native is a four-time Grey Cup champion (2002, 2008, 2012, 2105) and was 2018’s CFL Coach of the Year after guiding the Saskatchewan Roughriders to a 12-6 season.

Jones made his CFL coaching debut in 2002 with the Montreal Alouettes, winning his first championship and would coach six total years (2002-2007) as defensive line coach and defensive coordinator for the Quebec team.

The University of Tennessee at Chattanooga alum would spend the next four years with Calgary (2008-2011) before his two-year stint with the Boatmen, capturing his second and third championships along the way with each team. Jones’ first head coaching job came in 2014 with Edmonton where he would help guide the green and yellow to a Grey Cup championship in 2015 after a 14-4 regular season.

Jones would go on to become the head coach and general manager of the Saskatchewan Roughriders the following season through the 2018 season before taking a job as a defensive assistant with the Cleveland Browns in 2019. The defensive specialist most recently ran the football program at his high school alma mater, South Pittsburg.