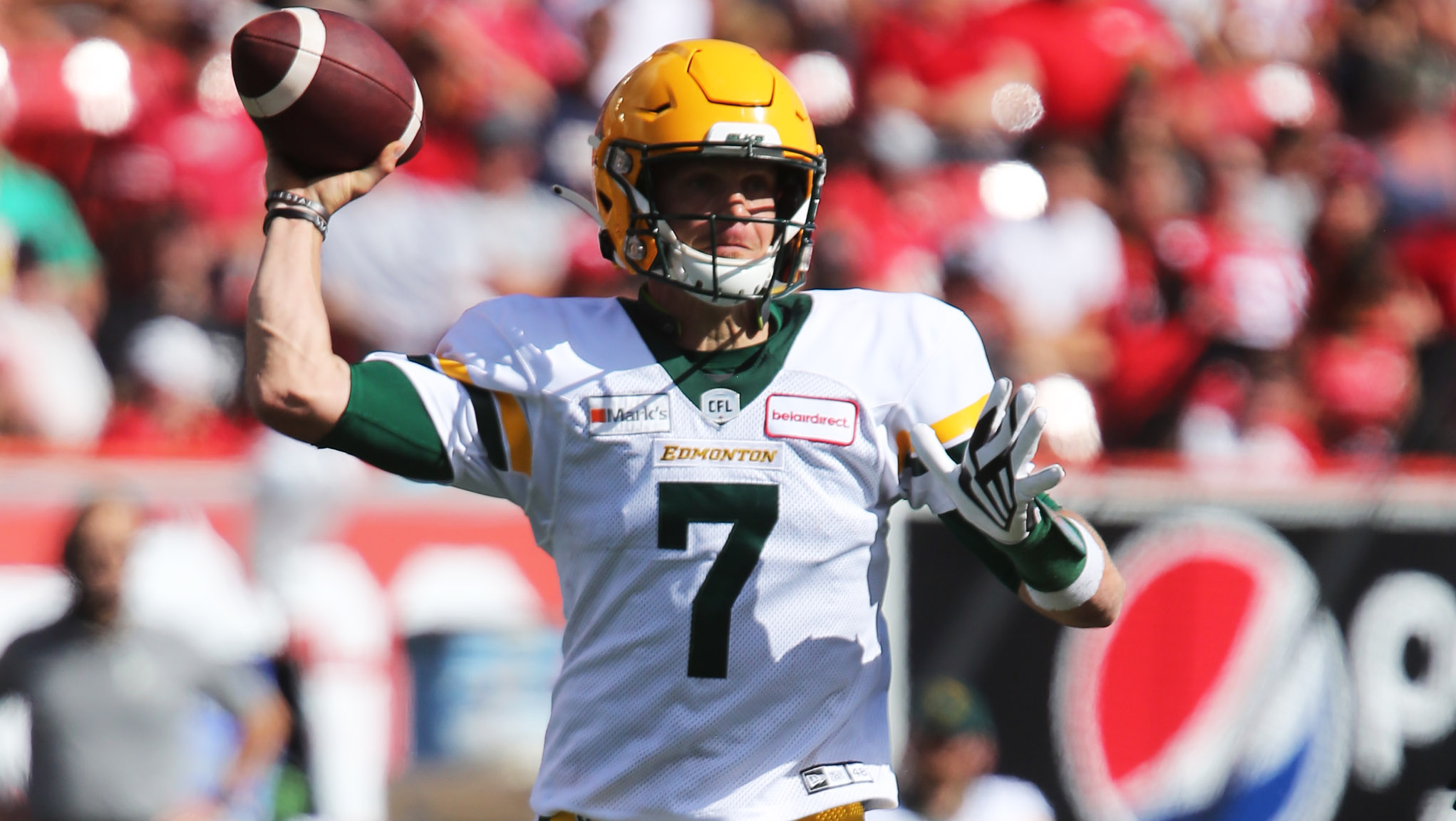 EDMONTON – Quarterback Trevor Harris has been added to the Edmonton Elks’ active roster.

The move was announced Saturday as the Elks took to Clarke Field for Day 2 of practice ahead of their matchup with the Ottawa REDBLACKS on  Tuesday, Sept. 28.

Harris had been added to the six-game injured list back on Sept. 16 with a neck injury. The veteran quarterback didn’t dress for Edmonton’s Week 7 loss to Winnipeg, but will be eligible to be on the roster when Edmonton travels to the nation’s capital early next week.