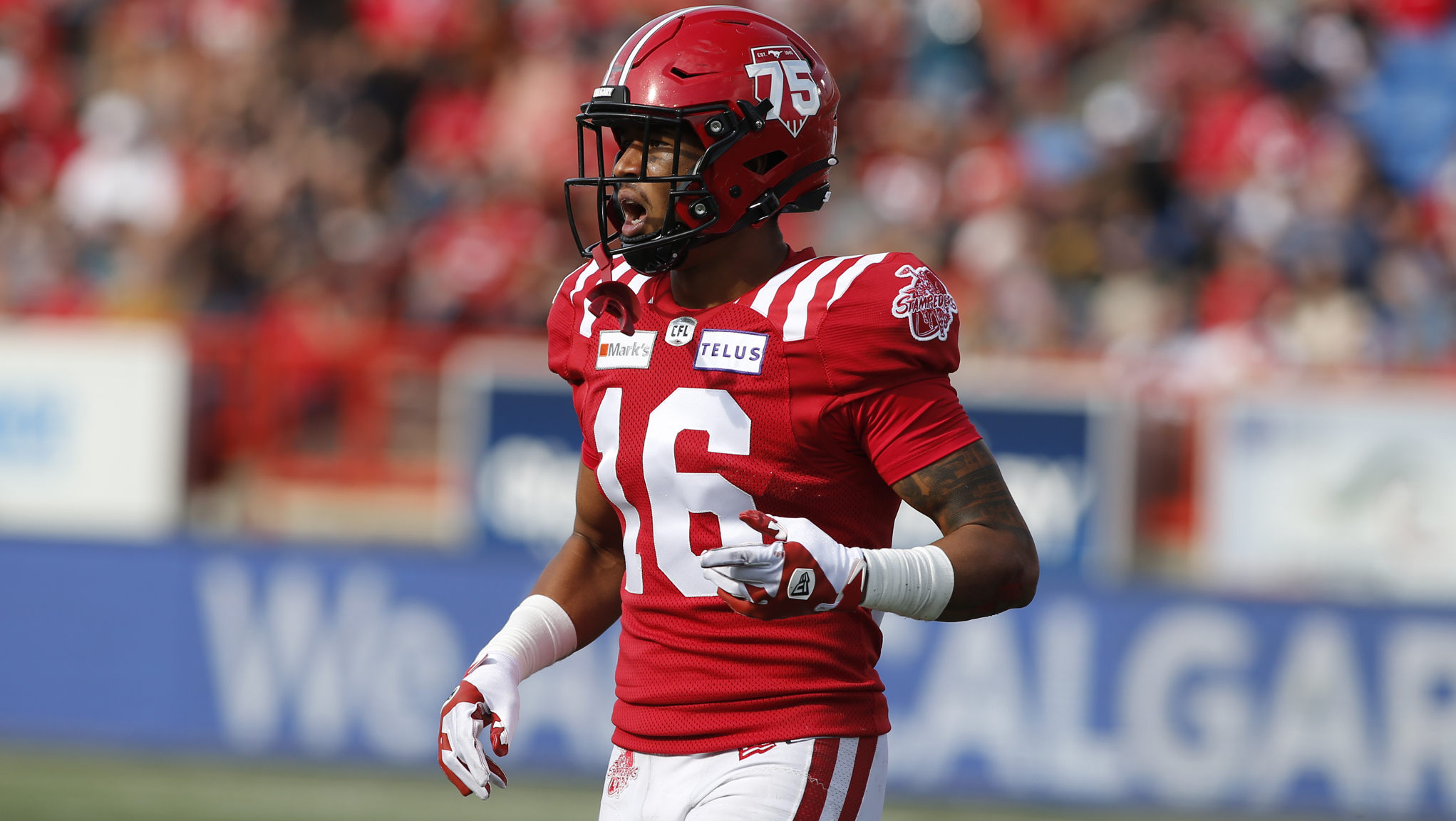 Metchie, the Stamps’ starting safety, suffered a bicep injury in the Sept. 17 game at Hamilton and will undergo season-ending surgery. In seven games this season, the third-year product of the University of Guelph had 31 tackles, one interception and one forced fumble.

Coker attended training camp with the Stampeders and was released on July 21. He signed with the National Football League’s Houston Texans as an undrafted free agent in 2019.

Coker played 24 games over four seasons at Rhodes College, a Division III school in Memphis, Tenn., and earned American Football Coaches Association Division III Coaches’ All-American honours as well as first-team all-Southern Athletic Association recognition in each of his final two seasons. He was the first Lynx player in program history to be named all-American in consecutive years.

Johnson was activated for one game – a Week 3 start against Montreal – before going back on the practice roster.