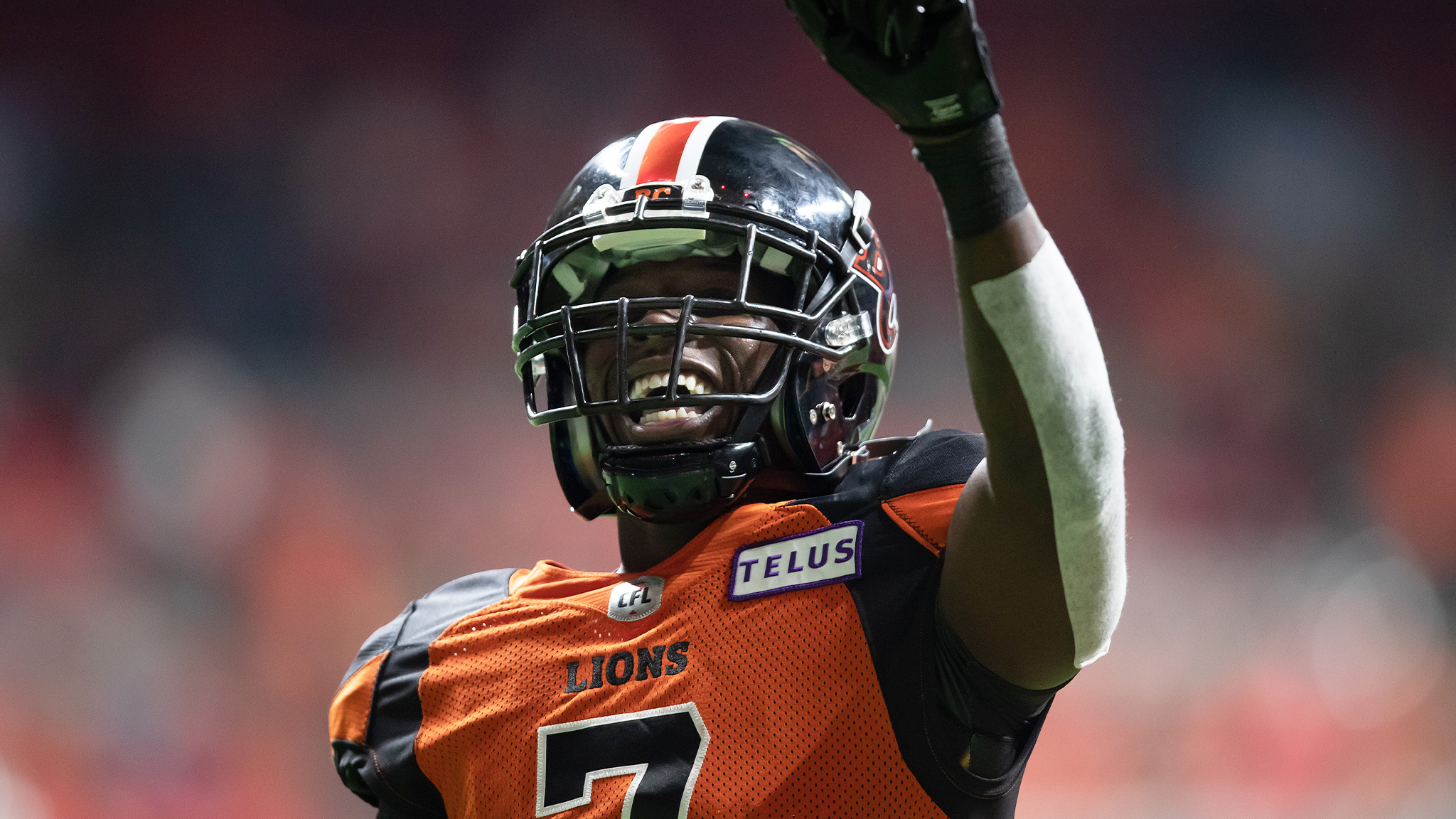 TORONTO — It was a bold move, one that DARTHMOM69’s friends possibly tried to sway them from. It’s not often you read about a weekly winner that went with a quarterback that got them 14 points but in the end, DARTHMOM knew exactly what they were doing.

Carried by mid-season Fantasy MVP Lucky Whithead’s two-touchdown, 30.3-point performance, DARTHMOM ended up with 132.6 points to land at the top of the Week 8 CFL Fantasy mountain.

They got production out of their running backs, in Montreal’s William Stanback (25.4 points) and Ottawa’s Tim Flanders (10.2 points) and after Whitehead, supported themselves with a solid 76-yard, 12.6-point night from Saskatchewan’s Brayden Lenius. And their flex? What a flex. Argos’ receiver Chandler Worthy had a strong night with 85 receiving yards that included a touchdown and 90 return yards that got him up to 22.1 points.

DARTHMOM also wisely chose the Ticats’ defence, which did the damage when Watford wasn’t on the field, racking up an additional 18 points.

It was a somewhat bold strategy, taking a QB that was heading into just his second start, but DARTHMOM69 ended up thriving with the roster they built. Let’s see if they can follow it up with back-to-back first-place finishes as we get an early start on Week 9 Tuesday night in Ottawa.