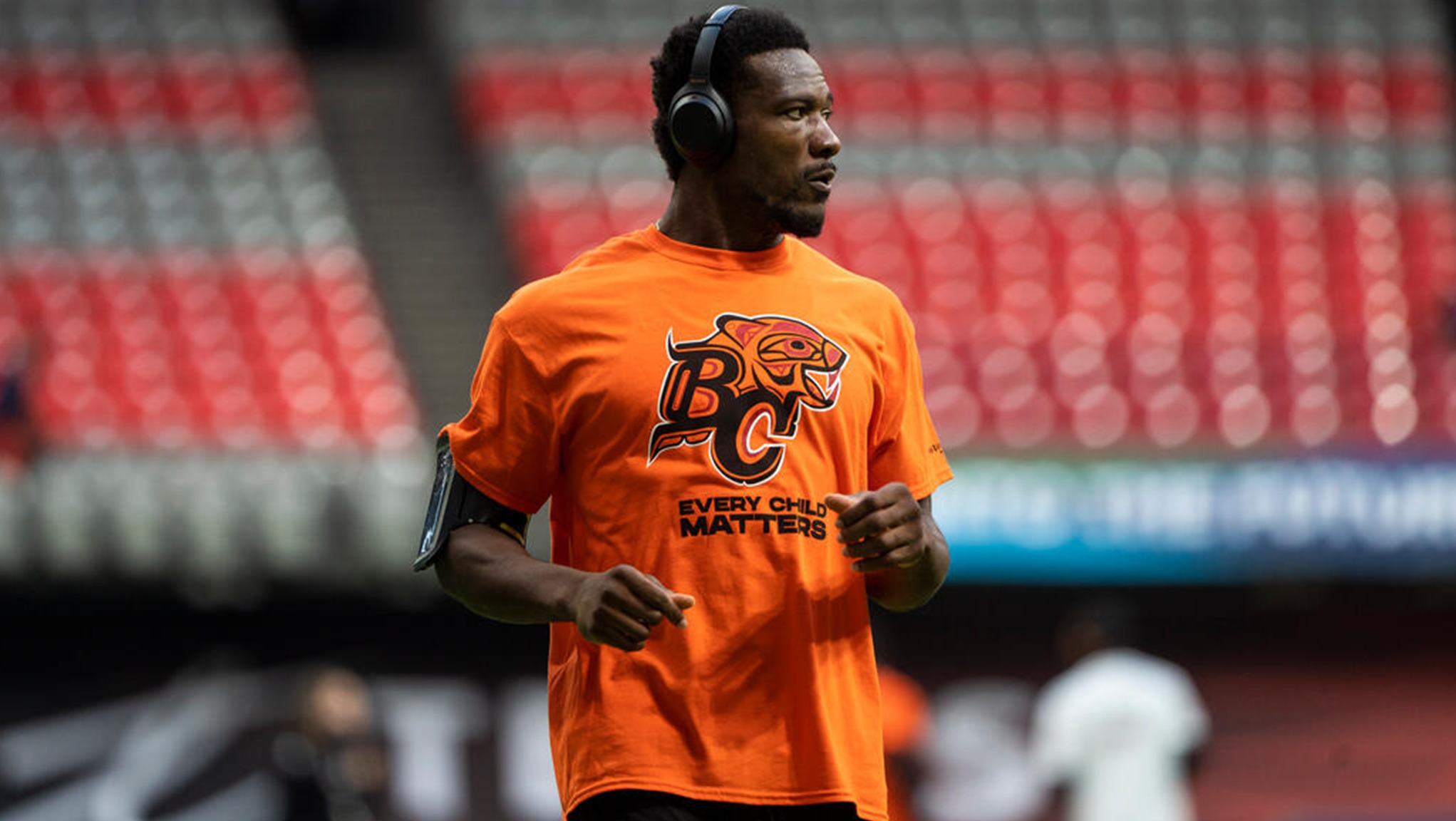 CFL Fans Are The Best

Week 8 kicked off on a rare Wednesday night matchup between the Ticats and REDBLACKS, and the weather was…not ideal. Kudos to our awesome fans for braving the elements in our nation’s capital!

Kicking off shortly from Ottawa, we have some dedicated @Ticats fans in the stands!

In what was otherwise a tough night for the REDBLACKS, DeVonte Dedmon provided a spark at TD Place, with this ELECTRIC punt return TD! (insert fire emoji)

Jumal Rolle just makes plays on the regular for the Ticats on the defensive side: That is all.

With only three games in Week 8, late-game drama was still at the forefront with Friday night’s doubleheader:

Chandler Worthy was once again back on the field with the Argonauts in Week 8, and what a feel-good moment for the receiver with this massive TD grab before the first half came to a close vs. the Montreal Alouettes:

WOW, @The_Real_McLeod chucks it DEEP for Chandler Worthy for the TOUCHDOWN!

With the absence of DaVaris Daniels in the Argonauts’ receiving corps, enter Damion Jeanpiere for his second CFL game (looking right at home at BMO Field). #82 racked up 99 receiving yards in Week 8, including this slick catch-and-run:

Shades of Ernest Jackson from the 2016 Grey Cup anyone? Alouettes receiver, Jake Wieneke had a clutch grab in traffic for Montreal to keep the Als’ hopes alive on Friday night:

The second game of Friday night’s doubleheader featuring the BC Lions and Saskatchewan Roughriders started with a bang, courtesy of Lucky Whitehead turning on the jets for his first of two touchdowns on the night:

BC Lions x Every Child Matters

With September 30th marked as the National Day of Truth and Reconciliation, the BC Lions and its fans wore these incredible shirts, designed and inspired by local indigenous artist, Corinne Hunt.

Way to go, BC Lions!

Ultimately, it was the Roughriders displaying their gumption, lead by a huge last-minute drive from Cody Fajardo and the Green and White offence, capped off by #7 punching it in across the goal line with just seconds remaining:

And to ice it, Damon Webb scoops up the Lucky Whitehead fumble for a walk-off finish on the ensuing kickoff:

We’ve already reached the halfway mark of the 2021 season, and if the first half is any indication of what’s to come: We’re in for a treat as we head down the home-stretch, CFL fans!