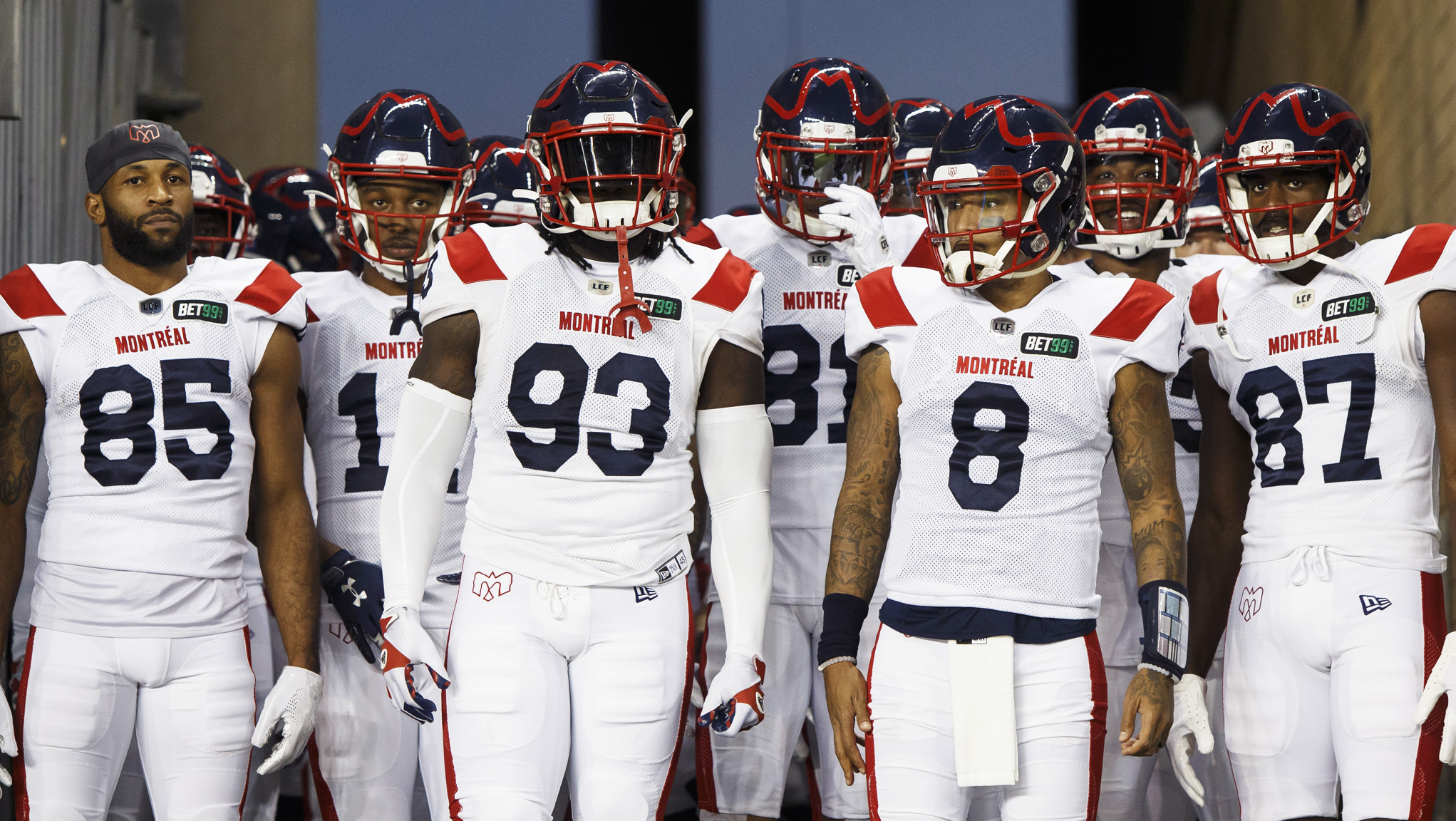 TORONTO — Week 9 kicks off on Tuesday as the Edmonton Elks visit the Ottawa REDBLACKS in the nation’s capital.

Friday Night Football features the Winnipeg Blue Bombers paying a visit to the BC Lions followed by a Saturday doubleheader that starts in Hamilton as the Tiger-Cats host the Montreal Alouettes.

And the final game of the week features a matchup between the Saskatchewan Roughriders and Calgary Stampeders. 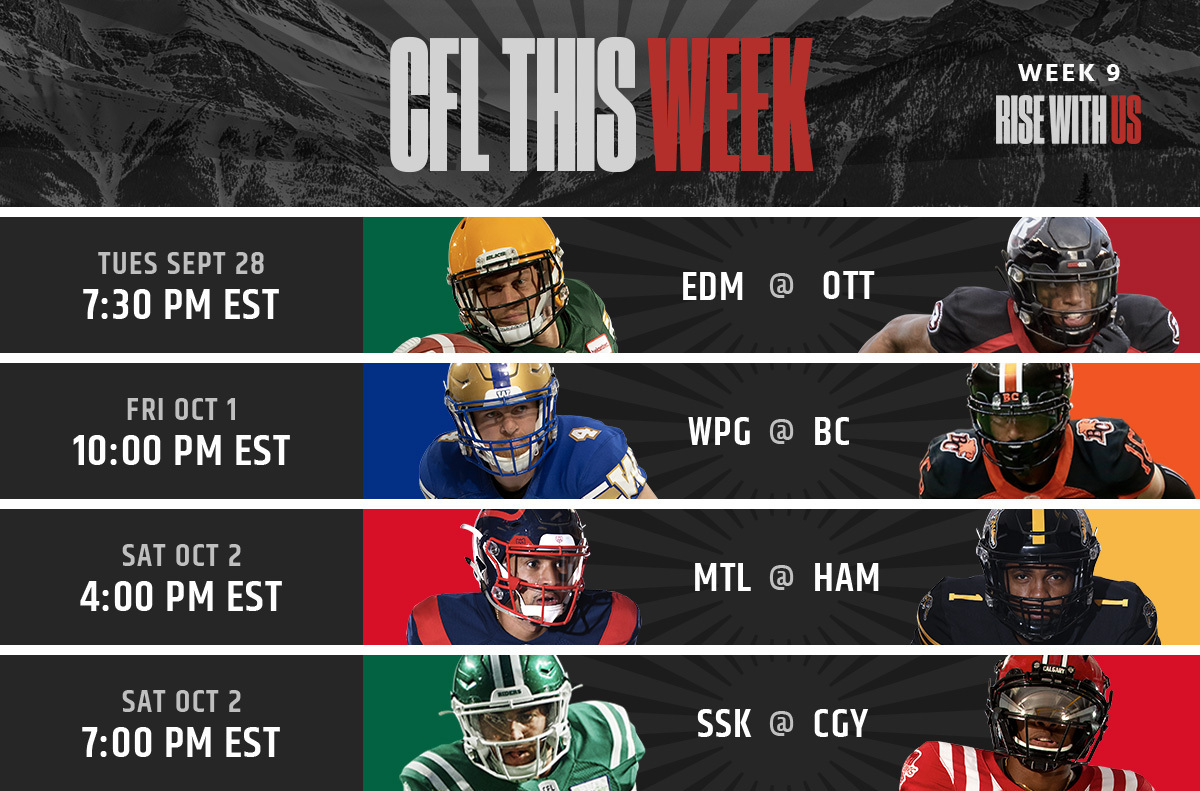