From The Editor’s Desk: It’s time for Week 9 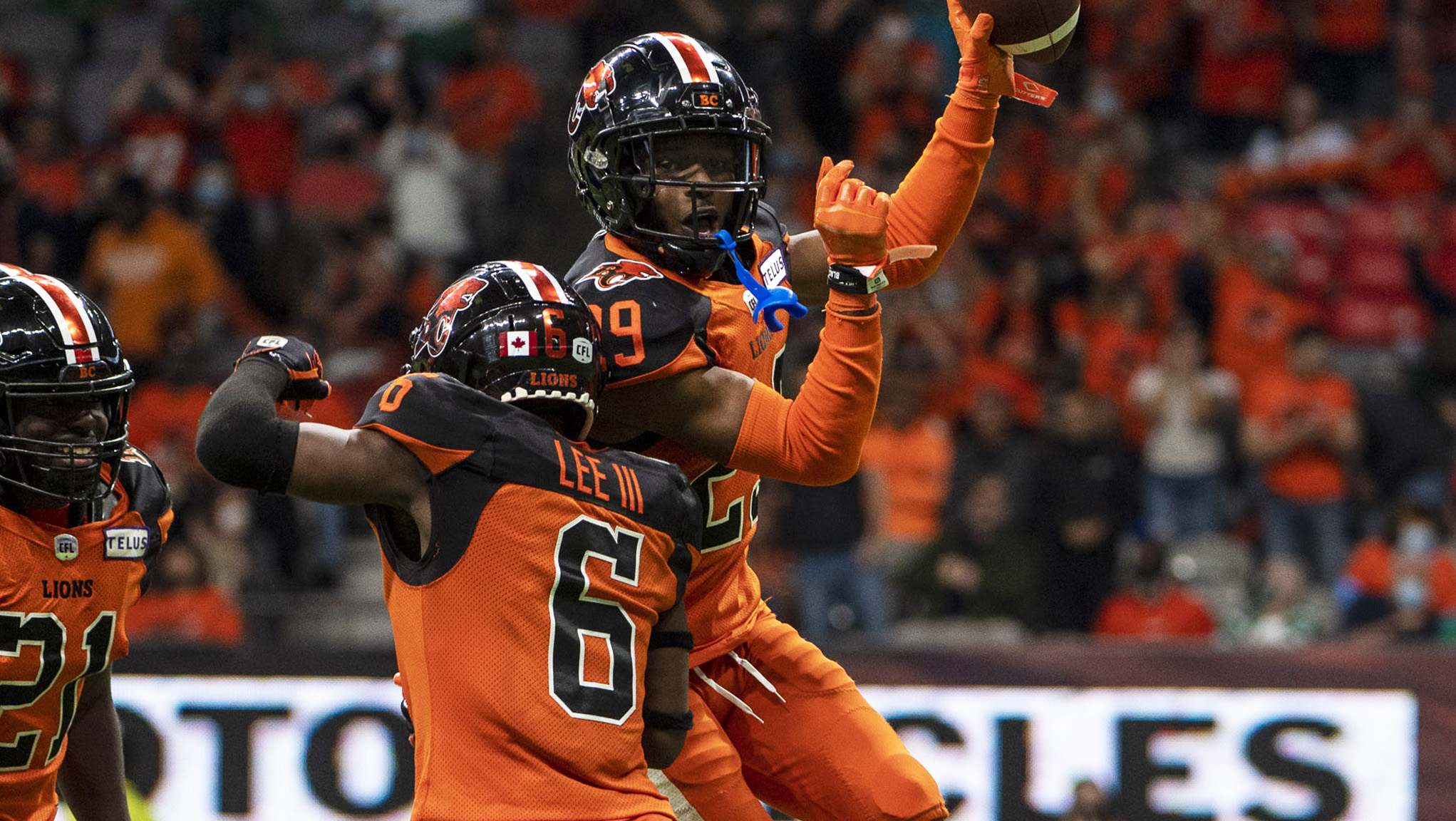 From The Editor’s Desk: It’s time for Week 9

It feels a little strange writing this so early in the week but with Week 9 kicking off on Tuesday, I’m not going to complain about not having to wait until the weekend for some CFL football!

What I will complain about, however, was how bad my CFL Fantasy roster was last week.

I’ve said this before but any time I’ve started Michael Reilly, he has not disappointed, and last week was no exception. I’m not upset with a 20.1 point total from my QB. 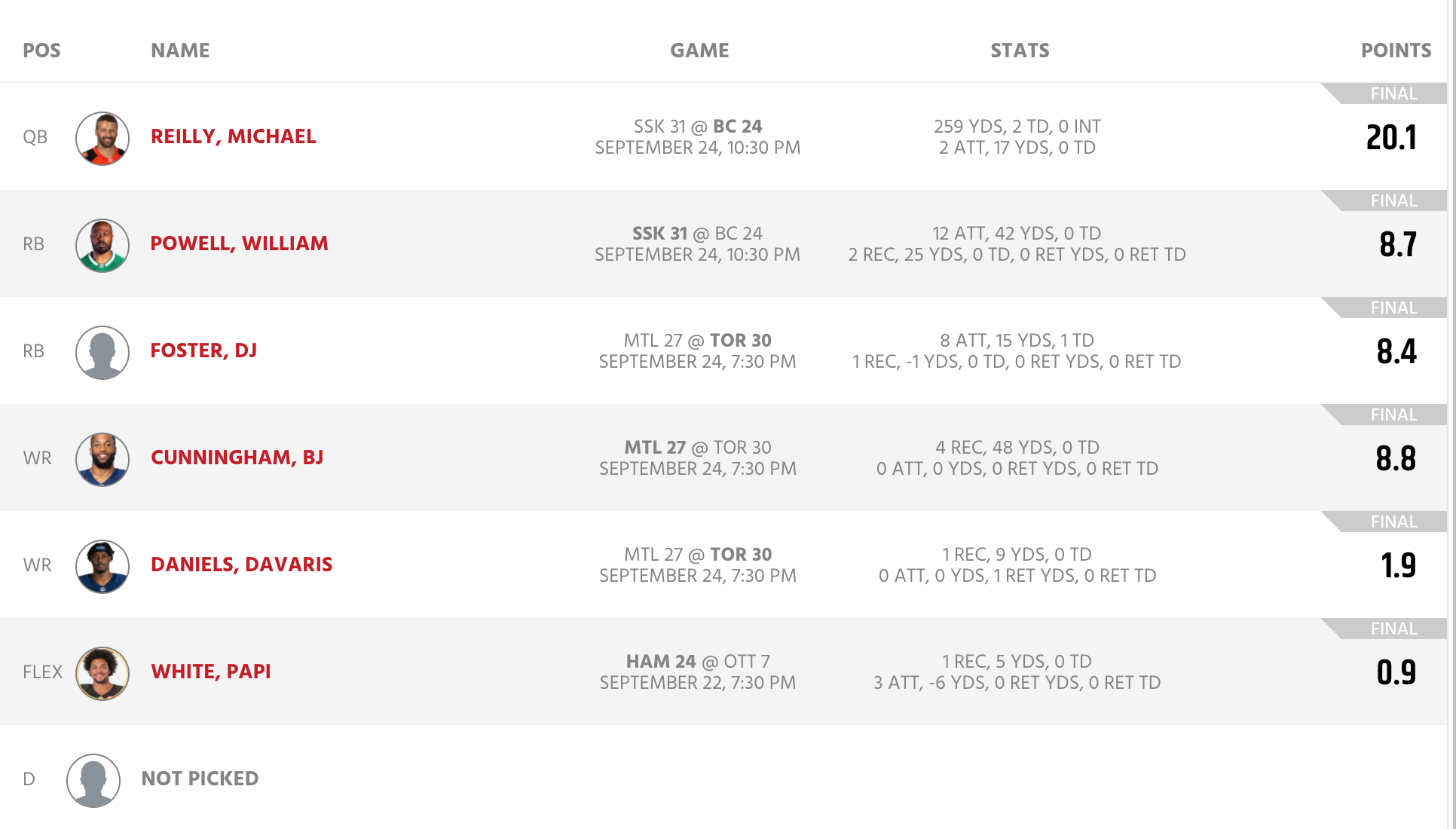 This week, I’m not taking Reilly (not against that Winnipeg defence) and instead, rolling with Cody Fajardo at QB.

My running backs are Edmonton’s James Wilder Jr. and Ottawa’s Timothy Flanders. At receiver I took BC’s Jevon Cottoy and Roughrider Ricardo Lewis. My flex is Winnipeg receiver Rasheed Bailey and, as always, I’m rolling with an empty defence. 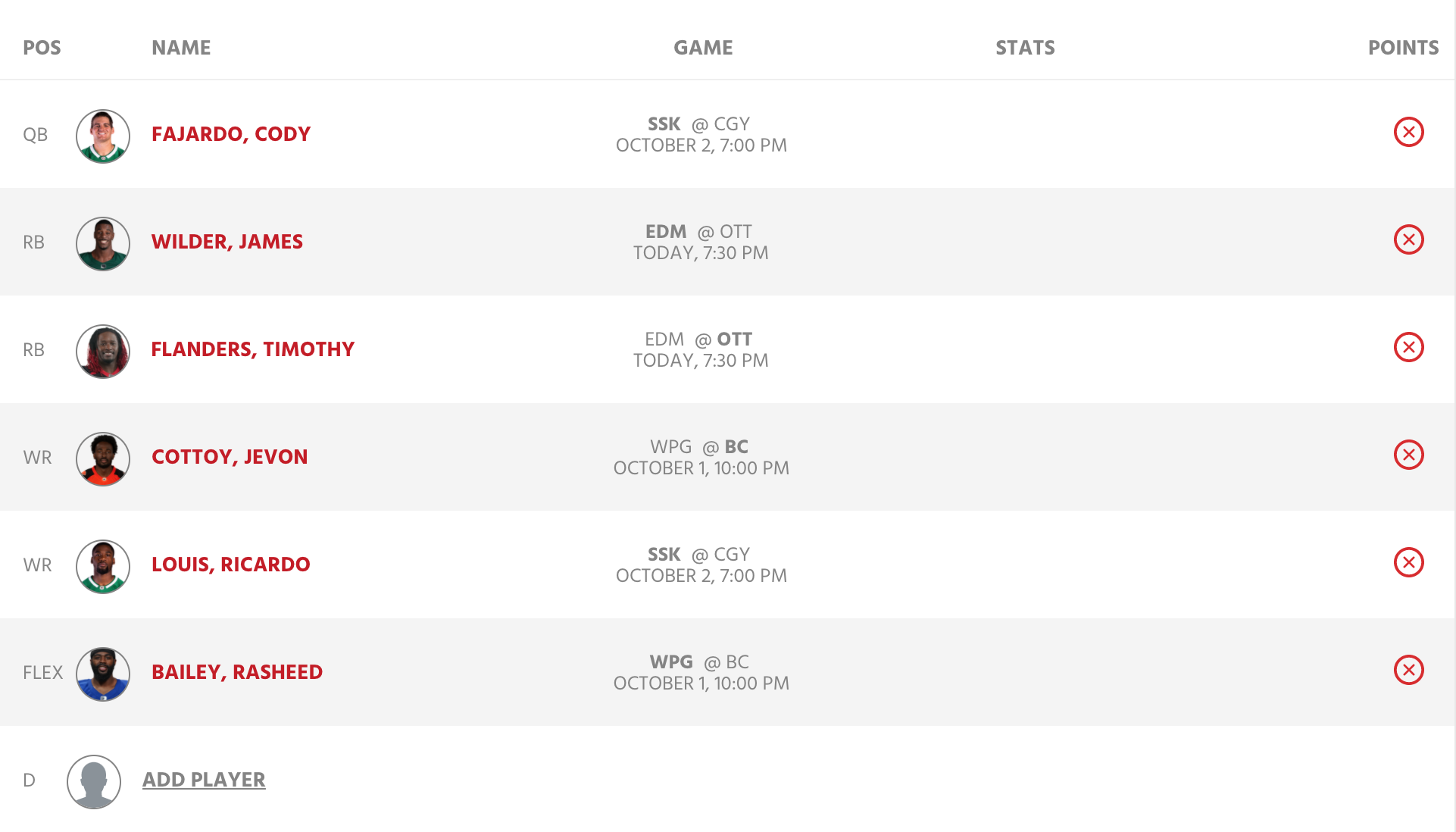 We’re going to get to see a pair of rookie QBs going head-to-head in this week’s early game on Tuesday night, but I think Edmonton has the edge in this one.

This contest against the league’s best team will be a test for the BC Lions but I think Zach Collaros and co. come away with the win. I’ve learned this the hard way before, don’t pick against Winnipeg!

It’s been quite some time since the Hamilton Tiger-Cats lost at Tim Hortons Field and I don’t think that will change this week. Hamilton’s found ways to win even with a banged up roster and they could be even healthier this week.

Even with the Stampeders coming off a week of rest from their Week 8 bye, I think Fajardo and co. will still be riding high from their impressive win over the Lions last week.