Lucky Whitehead to undergo surgery; out for 2-4 weeks 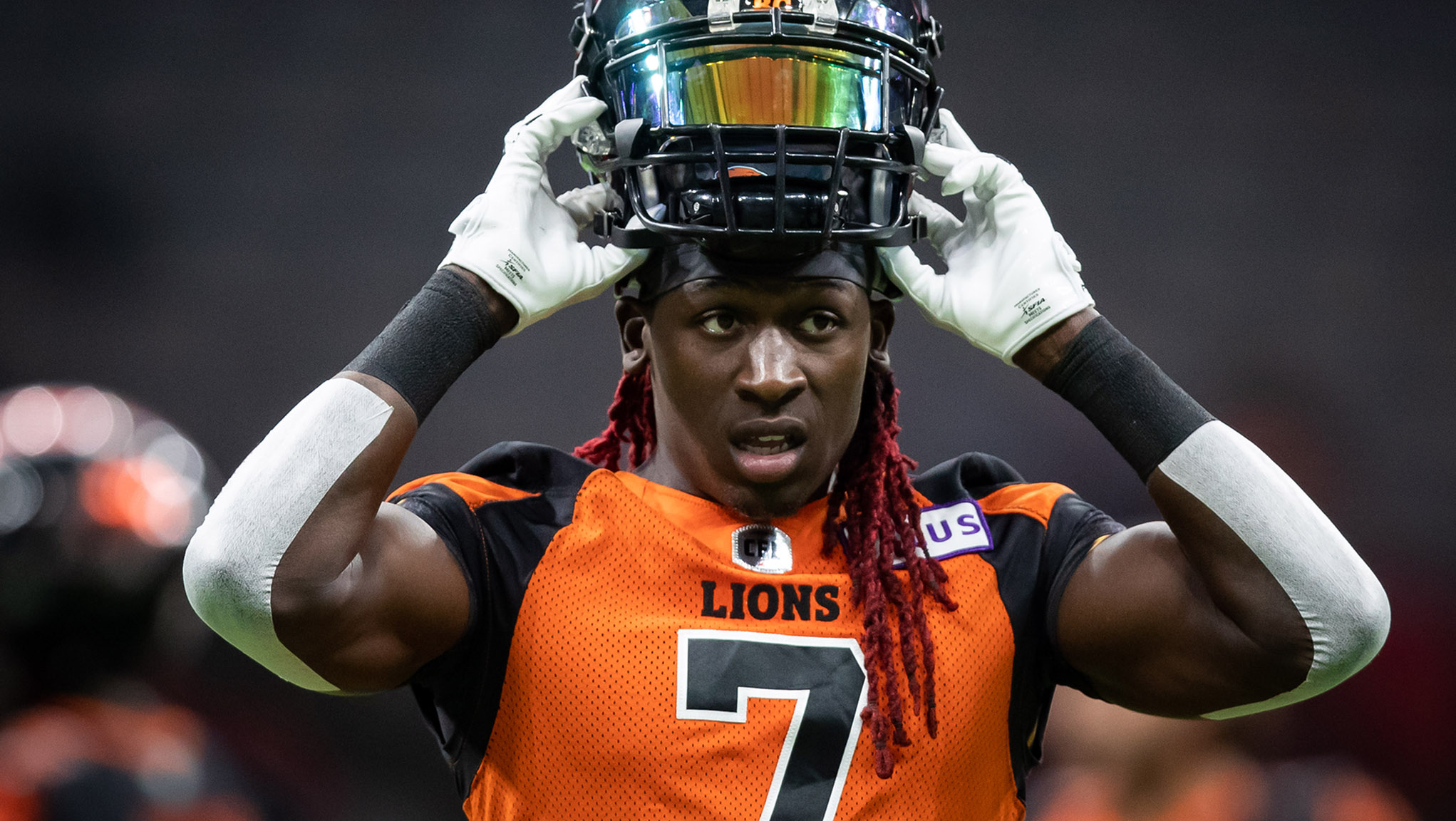 Lucky Whitehead to undergo surgery; out for 2-4 weeks

VANCOUVER — The BC Lions announced on Monday that wide receiver Lucky Whitehead will undergo surgery this Wednesday after breaking his hand in last week’s loss to the Winnipeg Blue Bombers.

Whitehead’s timeline on a return to the lineup is 2-4 weeks.

“I broke two bones,” Whitehead told Donnovan Bennett during the recording of this week’s episode of The Waggle Podcast. “I feel all right, it’s kind of numb at this point. But yeah, I’m a little frustrated.”

RELATED
» Through the Lens: Blue Bombers at Lions
» Boxscore: Lions, Bombers by the numbers
» Bombers down Lions for 5th straight win

Whitehead was hurt on the first play of the second quarter on Saturday night after hauling in a 13-yard pass from Michael Reilly and was then tackled by Winnipeg DB Brandon Alexander.

He initially was ruled out for the rest of the contest but did return for the second half.

“I mean, I could feel that it wasn’t getting any better so I tried to just take some medicine to just numb the pain and go off adrenalin but it just wasn’t getting any better,” said Whitehead about his return in third quarter. “I had a big pad on it. I had taped both my fingers together so I couldn’t really move my fingers. I couldn’t move the inside of my hand. The pain was just too much so once I knew I wasn’t effective, I had dropped one of the passes on the sideline, I tried to catch it with one hand in my body, I just took myself out.”

The team is on a bye week before playing host to the Calgary Stampeders on Saturday, October 16.