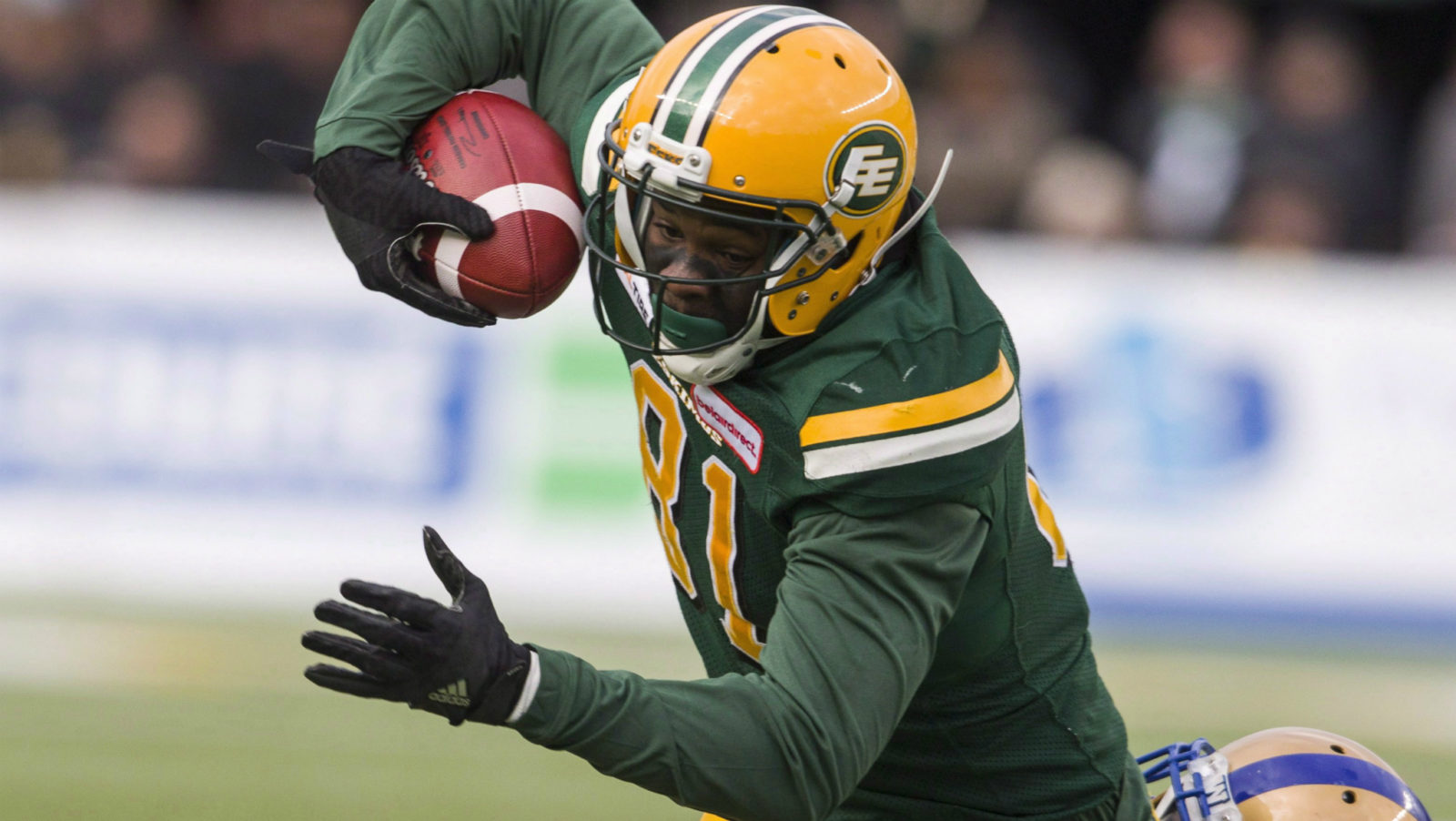 TSN’s Dave Naylor had the news on Monday afternoon that the former Elks receiver that spent the last three seasons with the Buffalo Bills would be joining forces with Cody Fajardo and the Riders.

The Riders have been missing a big play receiver with the absence of their star target from 2019, Shaq Evans, who broke his foot in Week 2 against the Hamilton Tiger-Cats. Williams, at six-foot-three and 225 pounds, can fill that void in the meantime.

Williams signed with the Elks in 2017, putting up a solid rookie season with 46 receptions for 715 yards and four touchdowns, but it was his sophomore year that really saw his star rise. Over 18 regular-season games, he made 88 receptions for 1,579 yards and 11 touchdowns and was the league leader in both categories. Williams also boasted a 17.9 yards per catch average, the highest average for receivers with more than 50 targets. He went on to be named a CFL All-Star.

Williams initially signed with the Bills in January of 2019 and went on to play five regular season games making 12 receptions for 166 yards and one touchdown and earning a 13.8 yards per catch average. He also suited up for two post-season games, making four receptions for 49 yards. The California native spent one season on the Los Angeles Rams practice roster in 2016 after signing as an undrafted free agent.

Williams played junior college at Mississippi Gulf Coast Community College from 2012 to 2013. Over two seasons, he made 118 receptions for 2,028 yards and 26 touchdowns. He went on to play two seasons for Auburn making 57 catches for 877 yards and six touchdowns.

Williams will be moved to the Club’s suspended list while he completes his COVID-19 quarantine.

Evans, meanwhile, has resumed on-field work with the Riders and is working toward a return to action. Having him, Williams and emerging star receiver Kian Schaffer-Baker on the field should open up a lot of long-threat options for Fajardo, who was frustrated with that issue in the Riders’ loss to Calgary on Saturday night.

The Riders host the Stamps on Saturday at Mosaic Stadium.