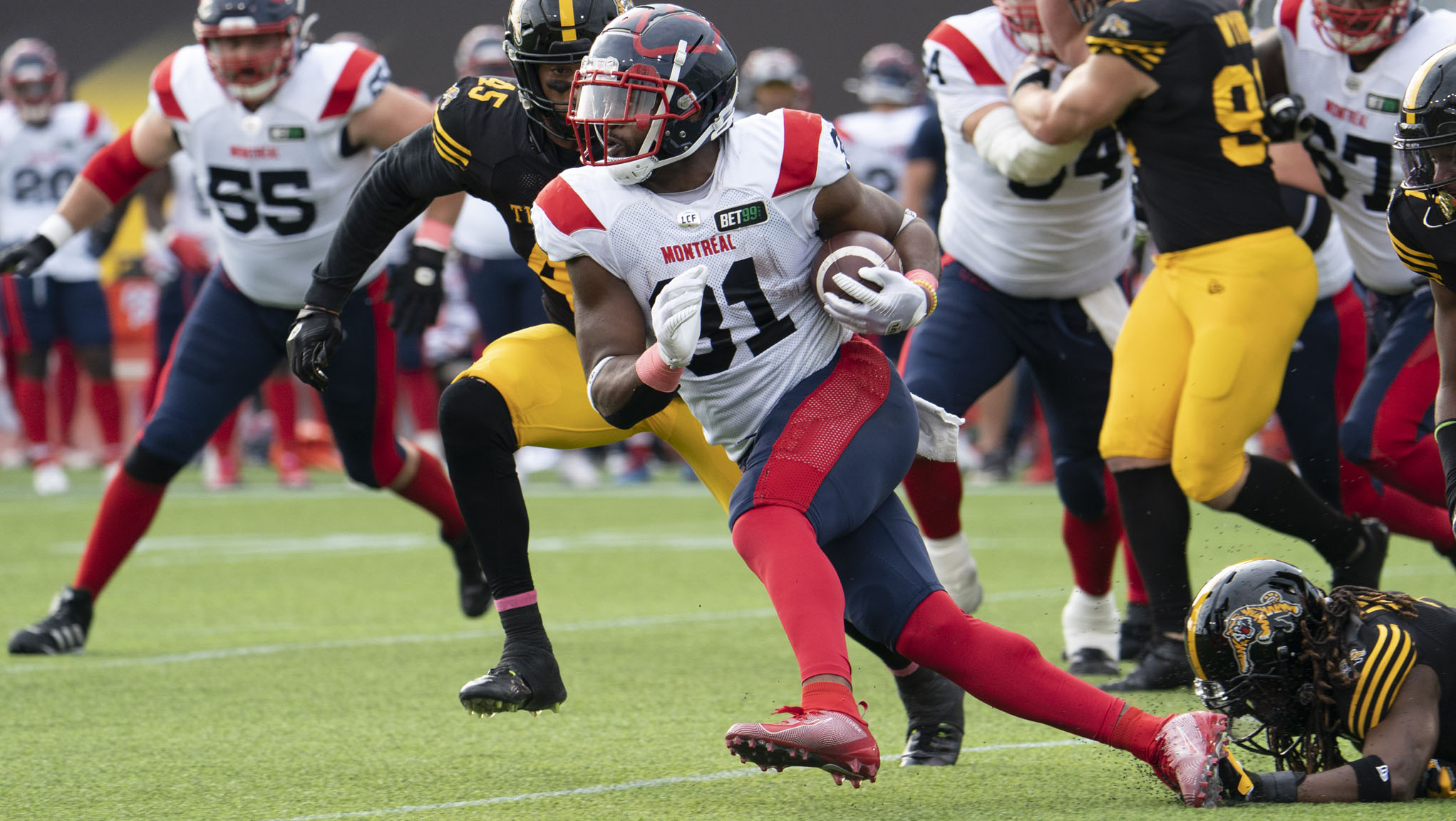 TORONTO — The Montreal Alouettes and Ottawa REDBLACKS have submitted their final injury reports ahead of their game on Monday in Montreal.

In Ottawa, OL Nolan MacMillon (foot/knee) was moved to the six-game injured list. RB Timothy Flanders and WR Kenny Stafford are both listed as healthy scratches for Monday’s game.