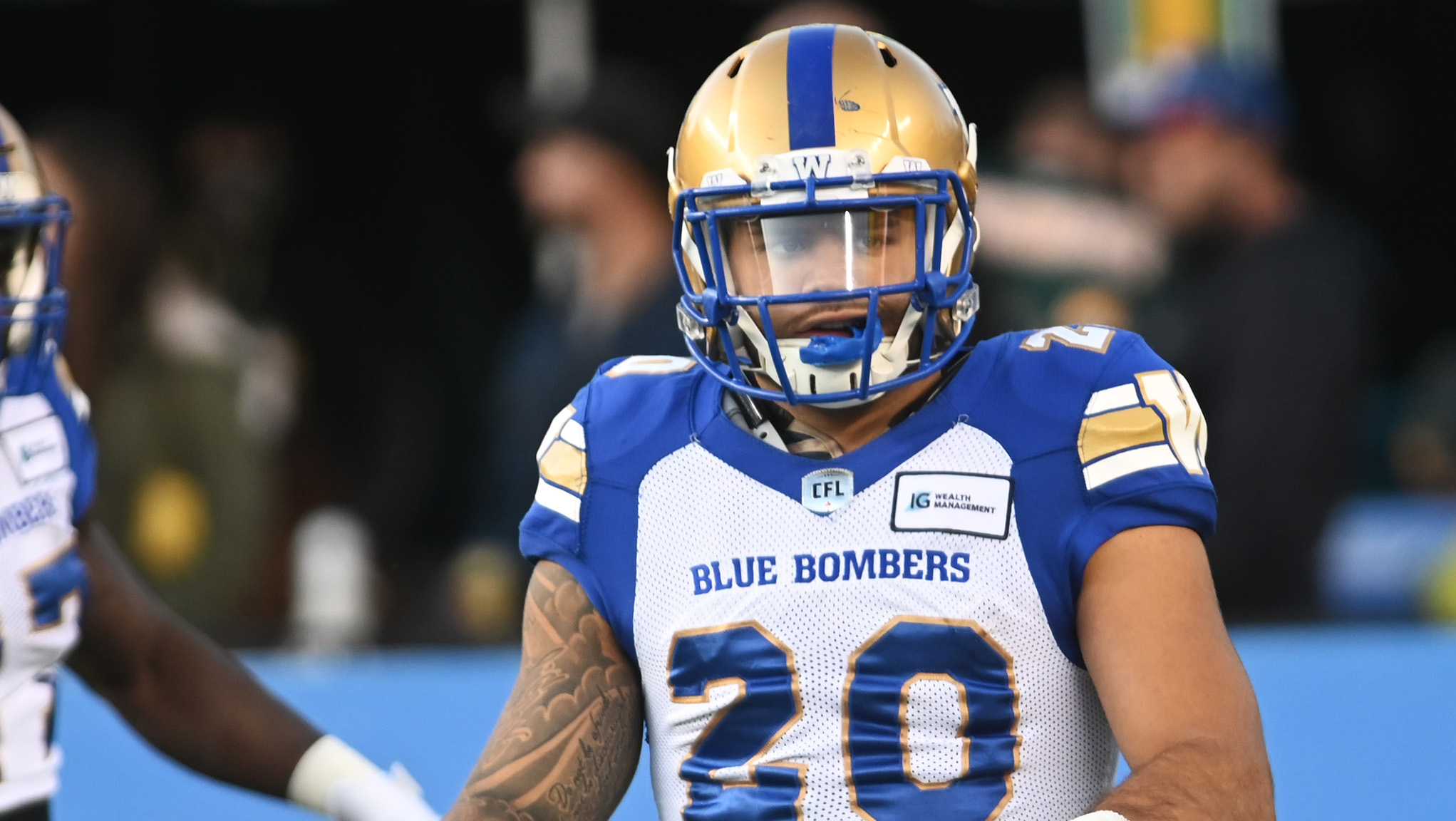 TORONTO — The Winnipeg Blue Bombers have officially punched their ticket to the post-season.

With the Bombers 26-16 win over the Edmonton Elks on Friday night, they became the first team to clinch a playoff spot in 2021. The victory improved Winnipeg to 9-1 on the season.

Below is the 108th Grey Cup playoff scenario for Week 11: