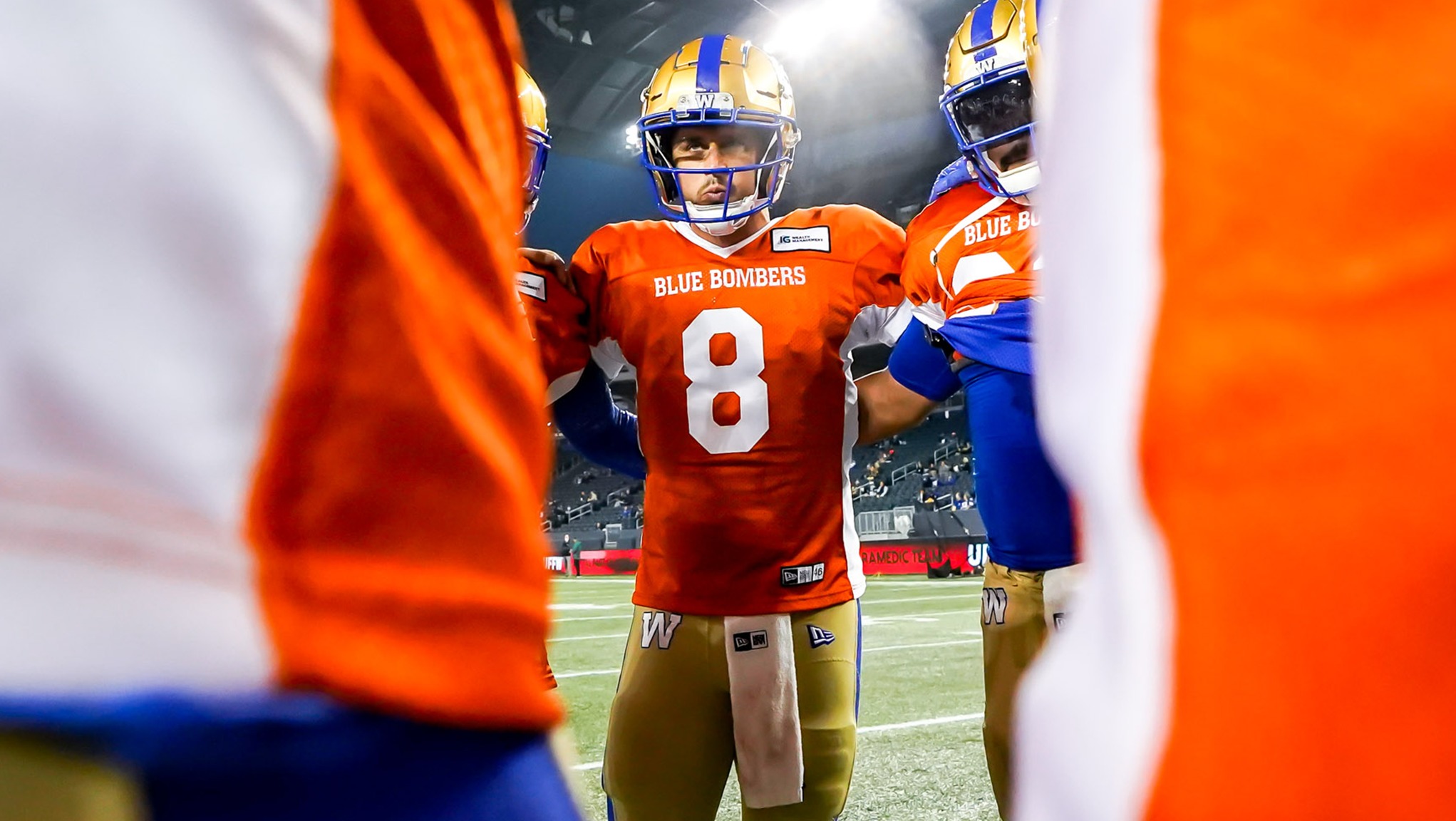 We exit this Thanksgiving Weekend very much THANKFUL for classic CFL finishes!

But first off: No one may be more grateful than Jordan Hoover of the Edmonton Elks with this wholesome halftime interview from Winnipeg:

And who could forget when the CFL on TSN broadcast briefly transformed into a full-on cooking show?

Matt Dunigan definitely knows his way around a freshly-cooked bird!

Another look just cause 😄 pic.twitter.com/W0vcX9ltZ5

In relief of Vernon Adams Jr., Matthew Shiltz engineered the the Montreal Alouettes’ game-winning drive, crescendoed by CFL newcomer, Cameron Artis-Payne plungin into the endzone to seal the Alouettes’ win!

The Calgary Stampeders locked up two-straight wins against the Saskatchewan Roughriders, with the third meeting coming up in Week 12.

This past weekend, it all came down to a Rene Paredes FG try, and yes, Mr. Automatic was just that!

In a very cool initiative undertaken by the Winnipeg Blue Bombers, Orange practice jerseys, as well as an inspired logo were donned in Week 10 from IG Field, in continued support of Orange Shirt Day:

The jersey + the logo.

When #33 is running downfield, he’s TOUGH to stop.

Andrew Harris racked up 150 yards on the ground, amassing two touchdowns in the process, en route to a 30-3 drubbing over the Edmonton Elks:

Tough to stop a speeding 🚂 when @andrewharris33 is the conductor:

Just @andrewharris33 being his dominant self:

With an homage to Charlie Brown, the Tiger-Cats posted a cheeky little Thanksgiving post ahead of their Thanksgiving Monday battle with the Argonauts:

However, once the Boatmen sealed the win, they used a bit of creative freedom in their response:

Talk about a full-course meal of CFL delight in Week 10.

Heart-stopping drama, dominant performances and social media rebuttals: Why we love this league.