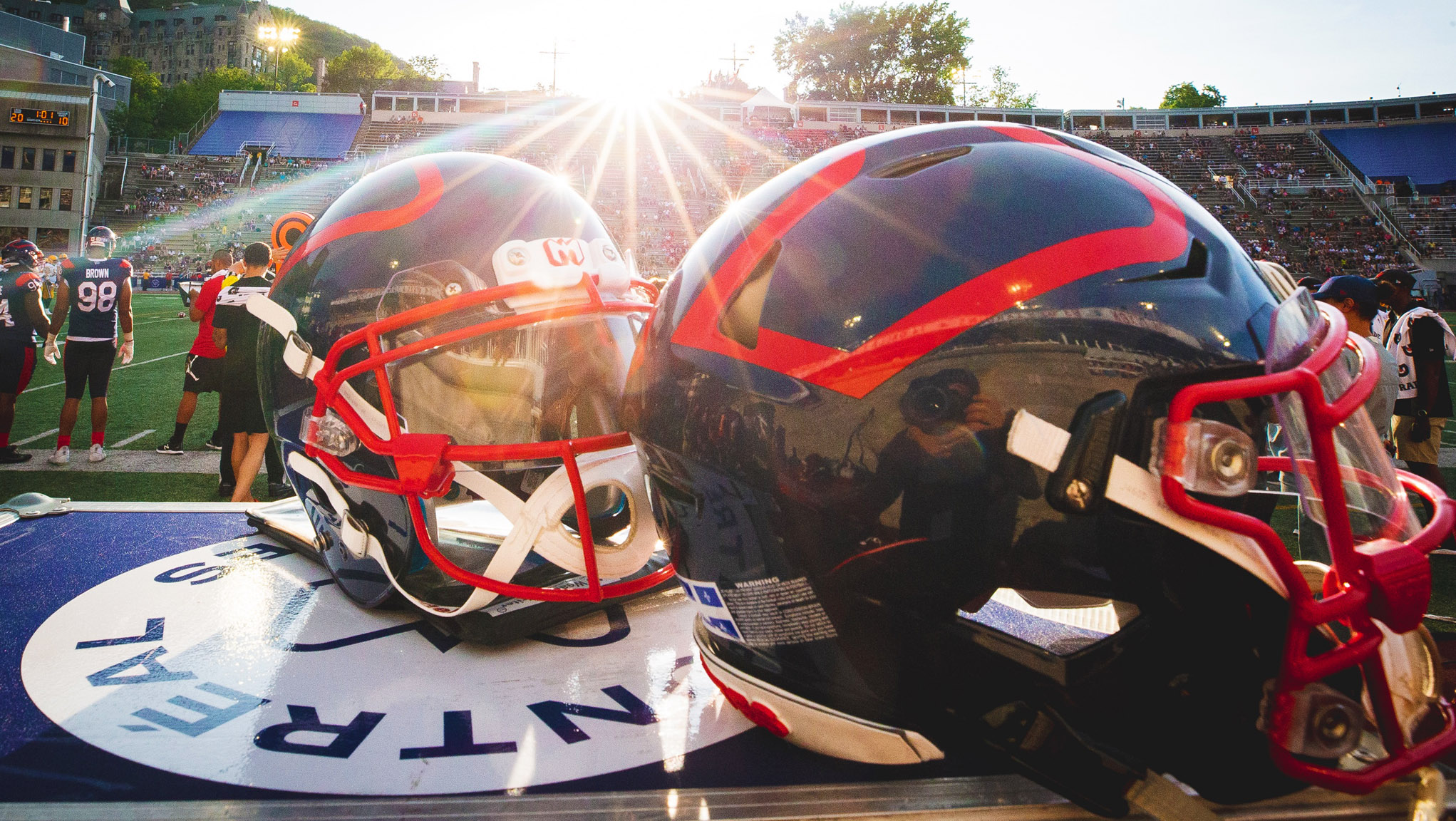 MONTREAL — The Montreal Alouettes closed out their Monday with a trio of signings.

Dormady (height, weight), played collegiately at Tennessee from 2015 to 2017, where he amassed 1,282 yards and threw for seven touchdowns. He transferred to Houston in 2018, redshirted and ended up transferring to Central Michigan in 2019. He threw for 2,312 yards through 10 games there, with 14 touchdowns and 10 interceptions.

The Als had signed Dormady in December of 2020 and released him in May. He worked out for the Green Bay Packers in August of this year.

The Als also announced that they’d signed national defensive back Jermaine Gabriel and national long snapper Zach Greenberg. Gabriel is an eight-year CFL vet that won a Grey Cup with Toronto in 2017. He spent the first five games of this season with the Edmonton Elks.

Greenberg had signed with Edmonton in April but was released when the team signed LS Chad Rempel. He came into the league with Winnipeg in 2019.