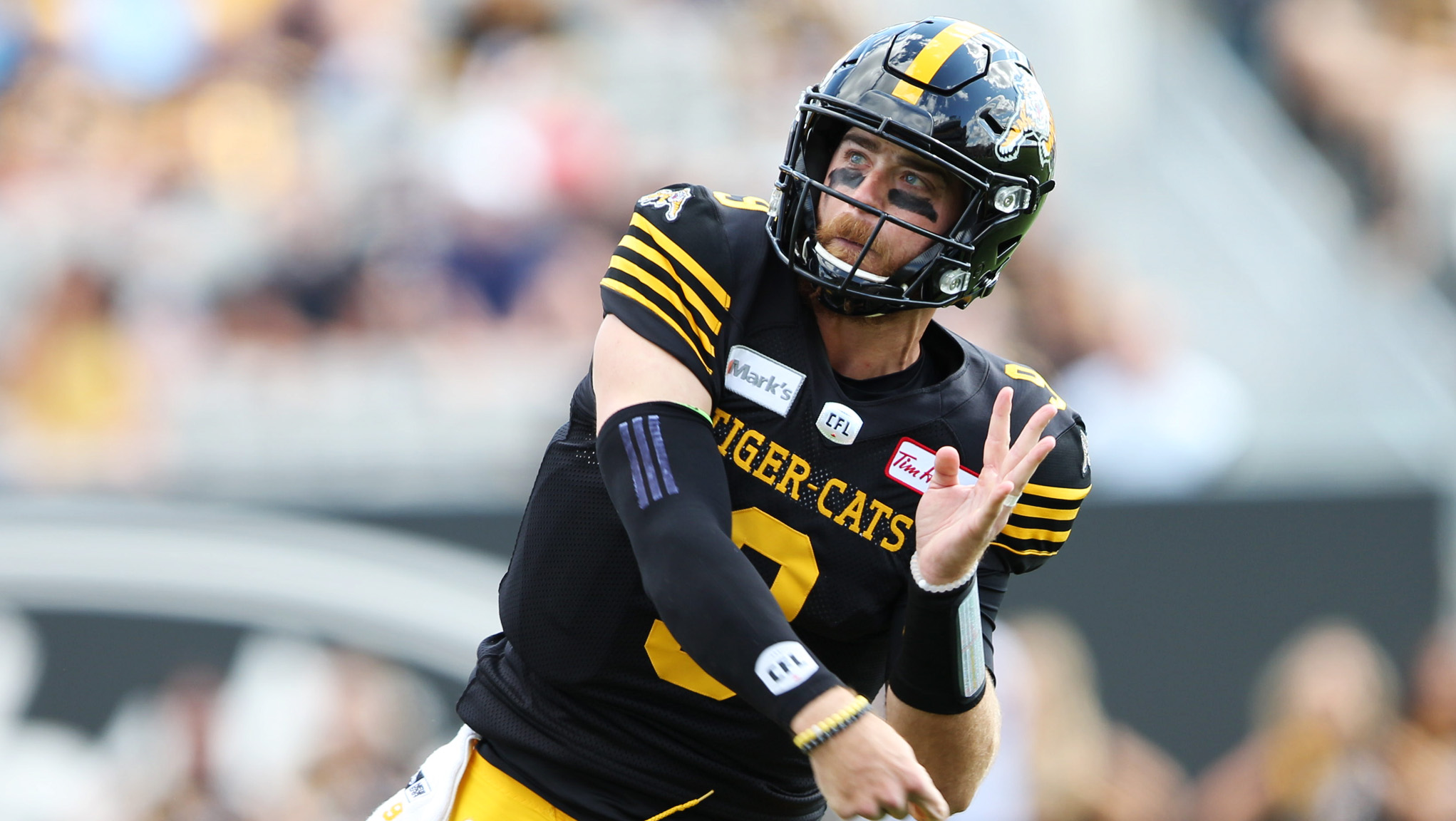 HAMILTON — The Hamilton Tiger-Cats have added quarterback Dane Evans to the active roster from the six-game injured list, the team announced on Tuesday.

Evans was hurt during Week 6’s contest against the Toronto Argonauts. Before his injury, Evans connected on 58 of 88 passes for 644 yards and five touchdowns, with one interception.

The team also announced that they have added American defensive back Adonis Davis to the practice roster. Davis, who officially re-signed with the team last week, has completed his quarantine period and will practice today.
Davis, 23, attended training camp with the Tiger-Cats in July. The 5-10, 181-pound native of Bastrop, Texas played 41 games over four seasons at Abilene Christian University (2016-19), registering 146 total tackles, seven interceptions and 26 pass breakups. He earned 2019 Southland Conference Second Team All-Conference Defence honours after being named an honourable mention in 2018.
And finally, Hamilton announced that the team has released American linebacker Corey Thompson from the practice roster.