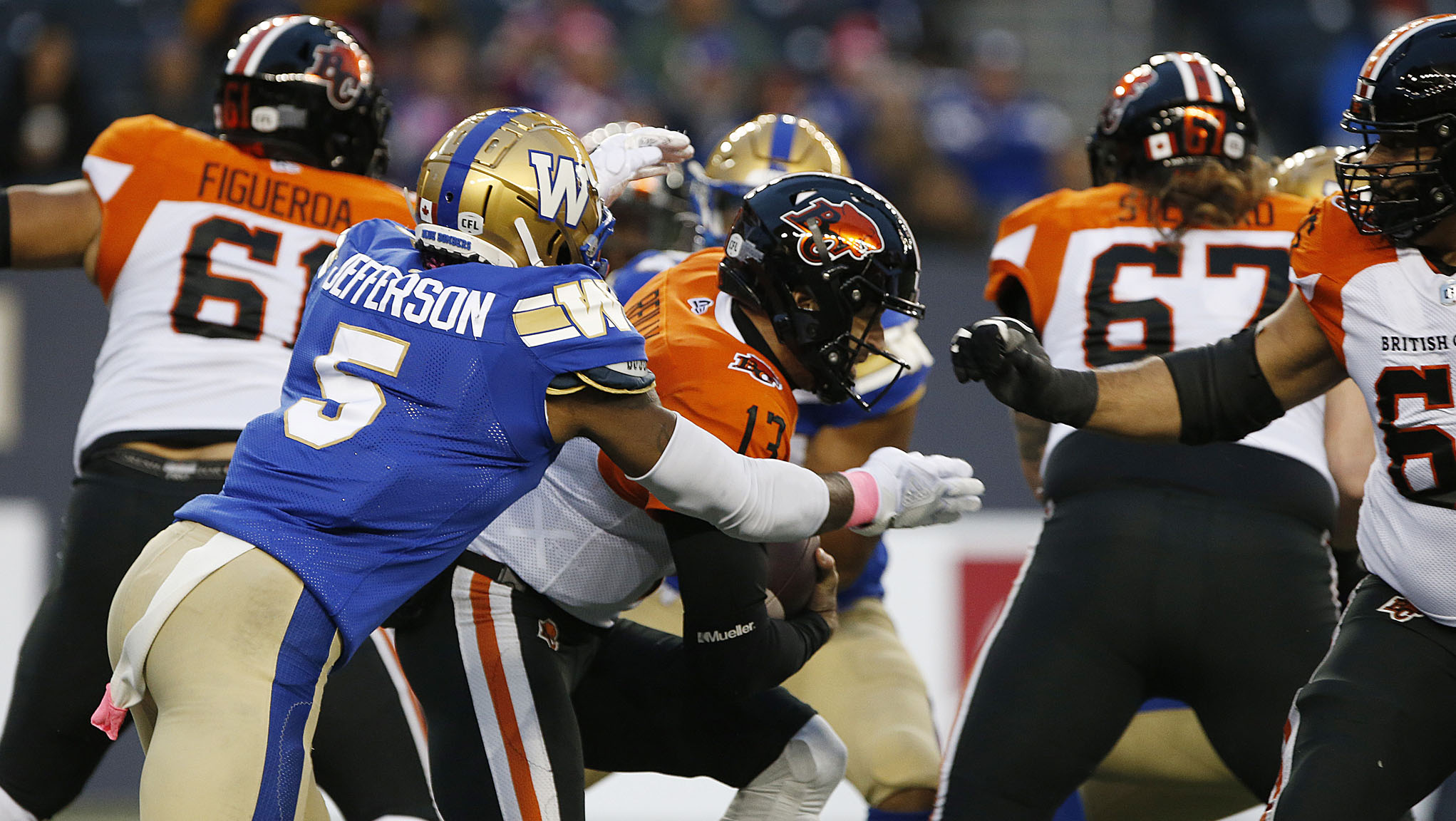 TORONTO — His voice was noticeably absent from the broadcast, as it will be for the remainder of this season, but the legacy of Rod Black’s name is firmly etched into Week 12 of CFL Fantasy.

User ROD BLACK FAN CLUB raced to the top of the weekly total, with 138.1 points, capitalizing on a few lopsided wins.

Alouettes’ running back William Stanback‘s career-tying 203-yard rushing night got them 26.3 points, while Ticats’ quarterback Jeremiah Masoli‘s 320-yard, two-TD night was good for 24.1 points. A pair of Bomber plays — RB Brady Oliveira and Winnipeg’s defence — provided a combined 34.5 points, as part of their 45-0 win over BC.

Stamps receiver Richard Sindani (17.4 points) and Ticats receiver Steven Dunbar (16.2 points) each had productive nights and despite the loss in Montreal, Argos’ receiver Kurleigh Gittens Jr. came through as a flex option, with 19.6 points.

We hope that ROD BLACK FAN CLUB celebrated their win appropriately, perhaps alongside a cutout of Duane Forde, happily taking in the Week 12 action that played out perfectly for them.