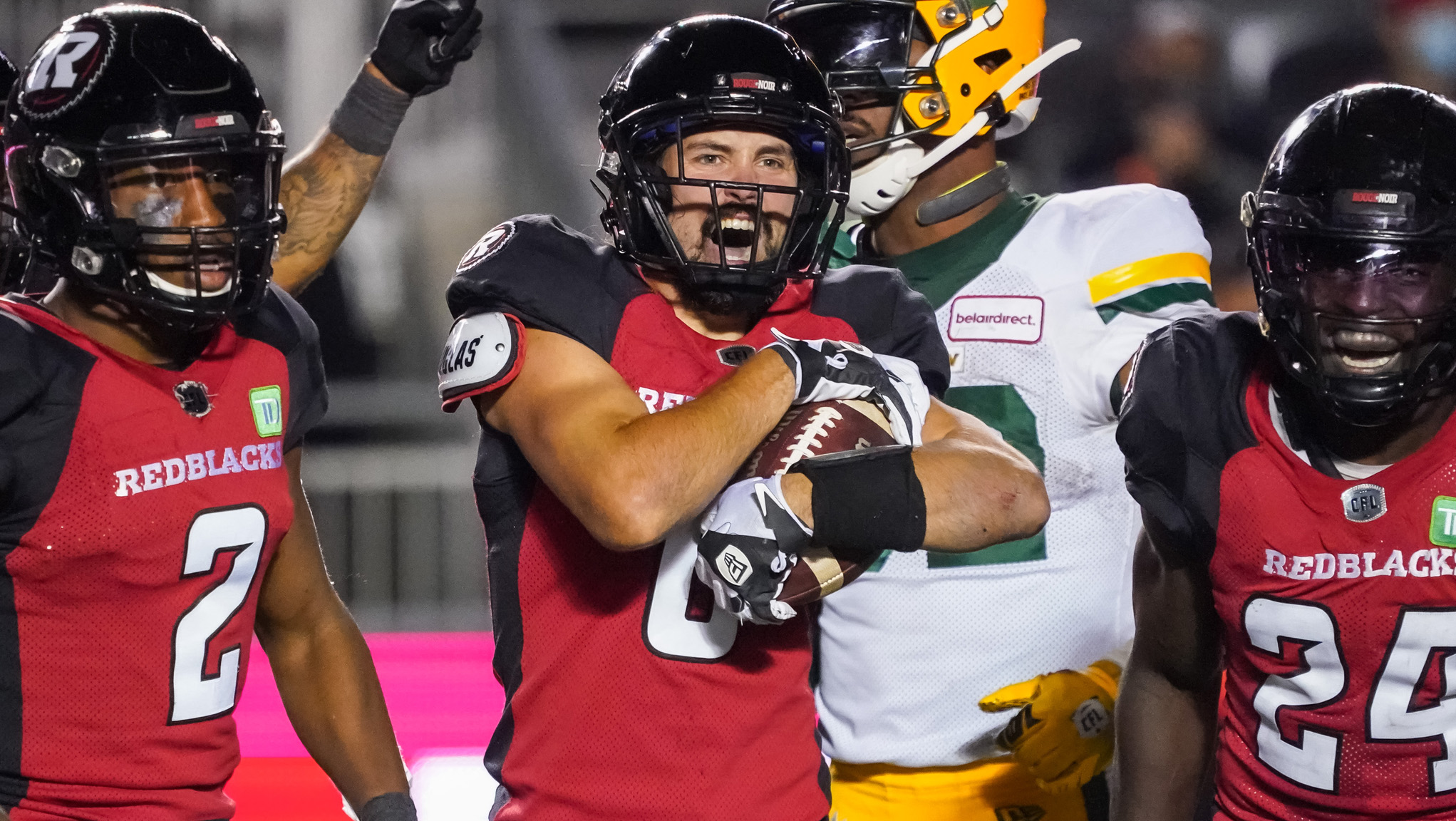 TORONTO — The Calgary Stampeders and Ottawa REDBLACKS have shared their final injury reports ahead of their game on Friday night.

In Calgary, rookie receiver Luther Hakunavanhu (hamstring) and running back Roc Thomas (illness) were moved to the practice roster. O-lineman Ucambre Williams (illness) will sit out this week, as will receiver Malik Henry (head).

Receiver Josh Huff draws back in, as does d-lineman Shawn Lemon.

The REDBLACKS will be without DB Antoine Pruneau (hand), who was moved to the six-game injured list. Running back Timothy Flanders (non-football related), receiver DeVonte Dedmon (ankle/knee) and DB Don Unamba (bicep) are also out for this week.