TORONTO — The Canadian Football League (CFL) and Twisted Tea have renewed and expanded their partnership to better engage fans of the league and at Canada’s largest single-game sporting event – the Grey Cup. The new partnership also includes the Truly brand as the official hard seltzer of the CFL and the Grey Cup.

“We’re beyond thrilled to continue our partnership with Twisted Tea,” said Owen Welsh, Associate Vice President, Global Partnerships at the CFL. “Twisted Tea and the CFL are about fun and excitement. Our continued collaboration will bring together sports, music and entertainment to enhance our fans’ experience and deliver a Grey Cup unlike any other.” 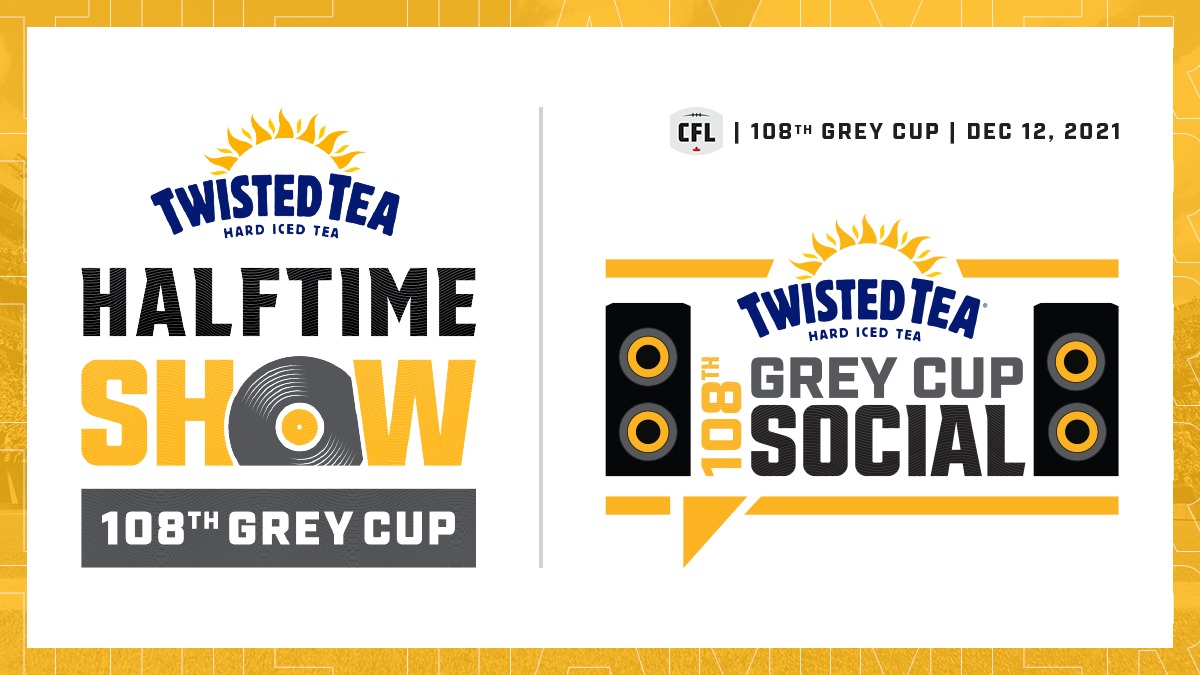 “Over the past three years, the Twisted Tea team has had a front row seat to take in the excitement, energy and passion of the CFL and Canadian football,” said Jess Boland, Marketing Director of the ready-to-drink portfolio at Moosehead Breweries, which distributes Twisted Tea and Truly Hard Seltzer in Canada. “Twisted Tea brings people together. We can’t think of a better event (or bigger party!) to deliver good times than the Grey Cup.”

The 108th playing of the Grey Cup will take place on December 12 at Hamilton’s Tim Hortons Field. Tickets are now officially on sale to the public. Visit ticketmaster.ca/greycup to purchase.