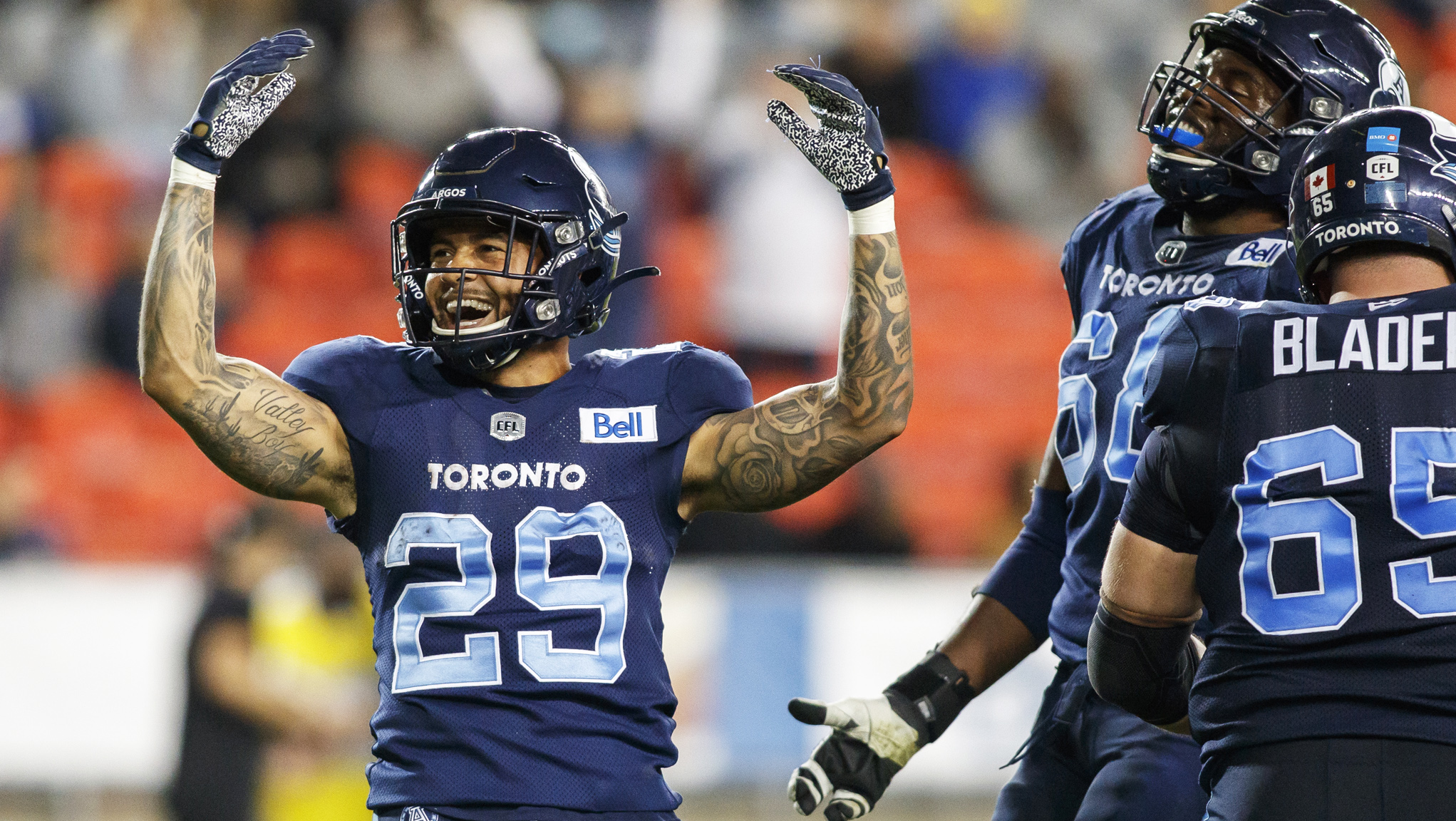 TORONTO — The road to the playoffs is on as there are just a few weeks left in regular season action.

Week 13 kicks off in Ottawa as the Calgary Stampeders take on the REDBLACKS on Friday night before the Hamilton Tiger-Cats travel west for a battle with the Edmonton Elks.

Then Saturday’s doubleheader starts in Toronto as the Argonauts host the BC Lions. Then to cap the week, the Montreal Alouettes and Saskatchewan Roughriders match up at Percival Molson Stadium. 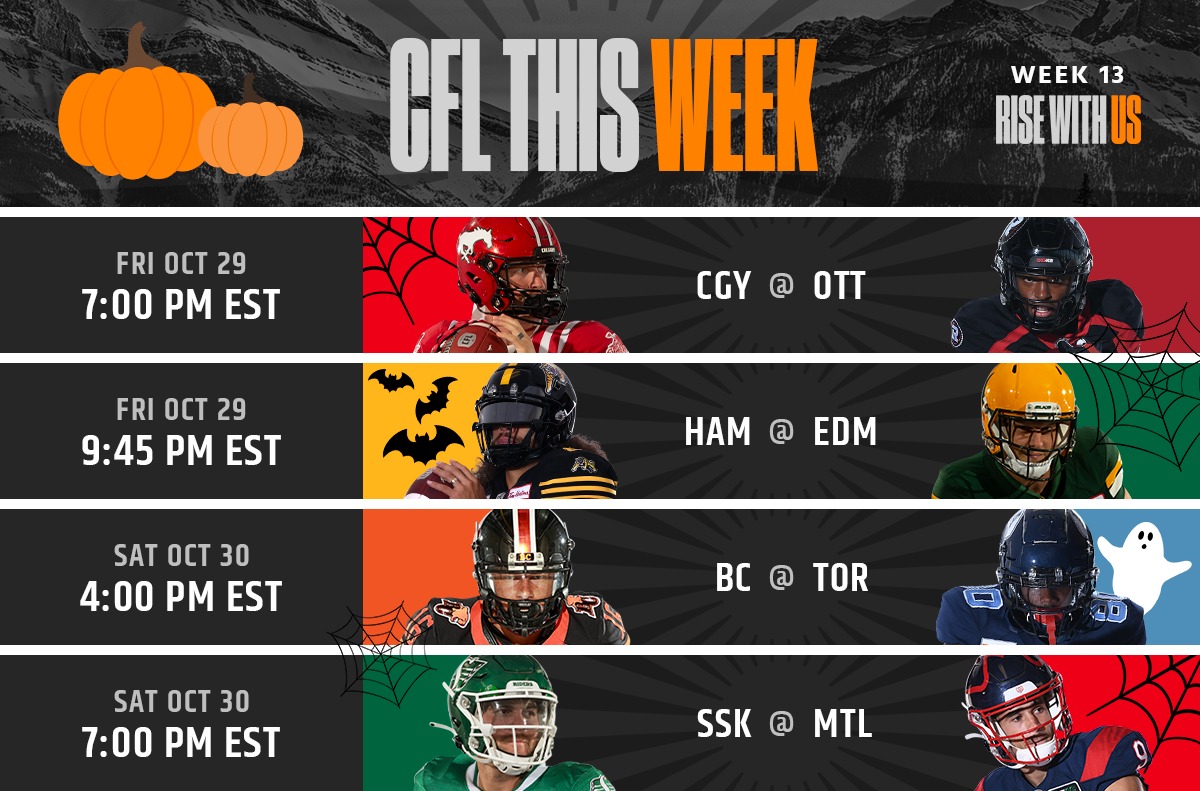