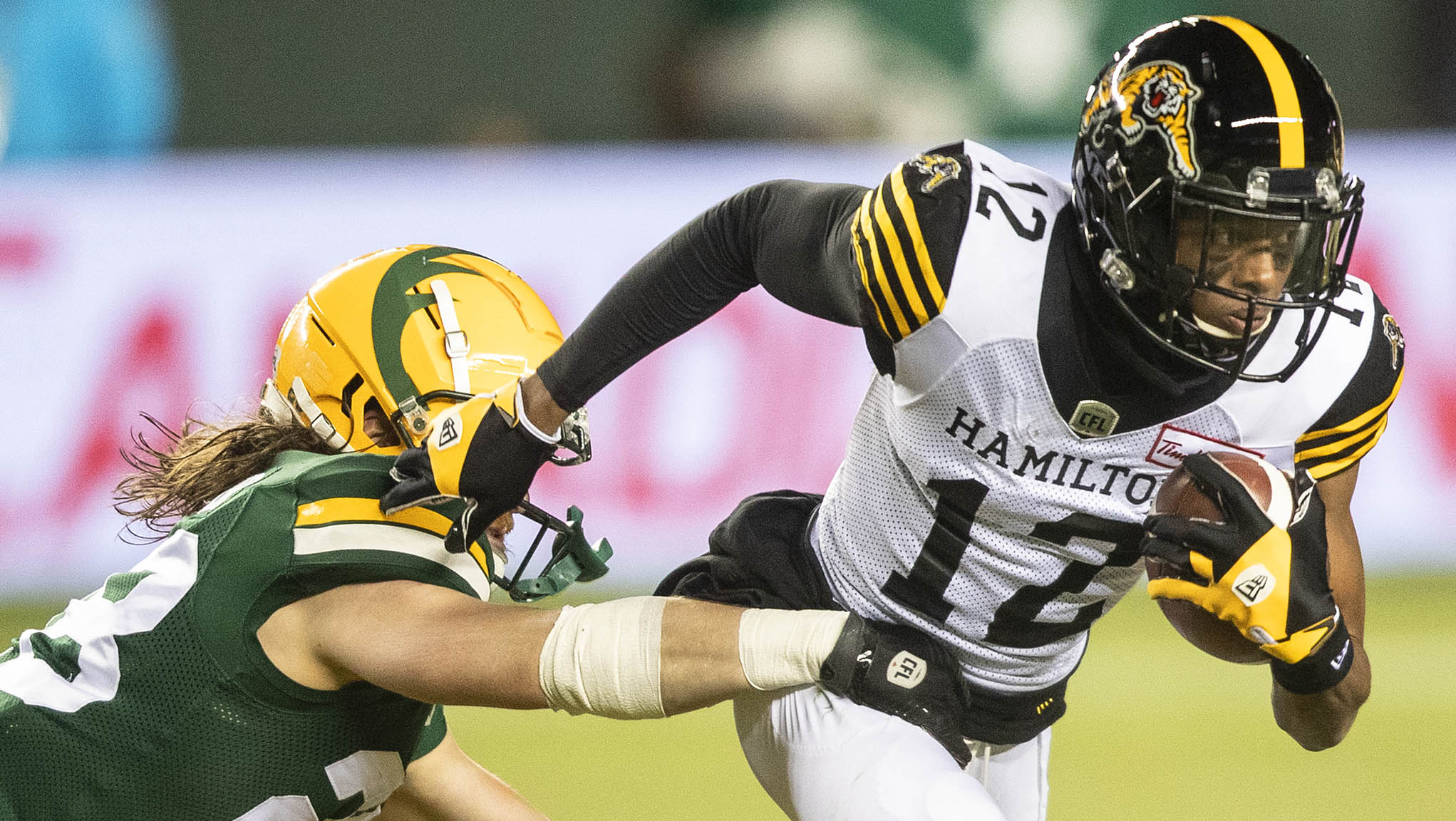 TORONTO — With Week 13 of the CFL season syncing up with Halloween, user LPAQ tried on players from three out of four contests for their roster. It did the trick and provided a treat, with a first-place finish totaling 120.5 points.

Ticats’ QB Jeremiah Masoli was their top producer, with 28.9 points on a 357-yard, three-TD performance on Friday in the Ticats’ win over the Elks. Masoli’s target, Tim White, provided the next-best total with 21.8 fantasy points on a six-catch, 89-yard, one-touchdown effort.

Stampeders’ RB Ka’Deem Carey came up big in his team’s win over Ottawa with 103 yards on the ground and a touchdown, for 21.6 points. Lions’ RB James Butler chipped in 11.5 points with his 69 rushing yards and the receiver tandem of DaVaris Daniels (17.1 points) and Steven Dunbar (16.6 points) made the QEW rivals a good pairing, combining for 33.7 points.

The only spot on the roster that may have left LPAQ wanting for more would be defence, where the sometimes stingy Argos only produced three points in their playoff-clinching overtime win on Saturday.

We get to have all the CFL Fantasy fun again this week, with double-headers on Friday and Saturday.