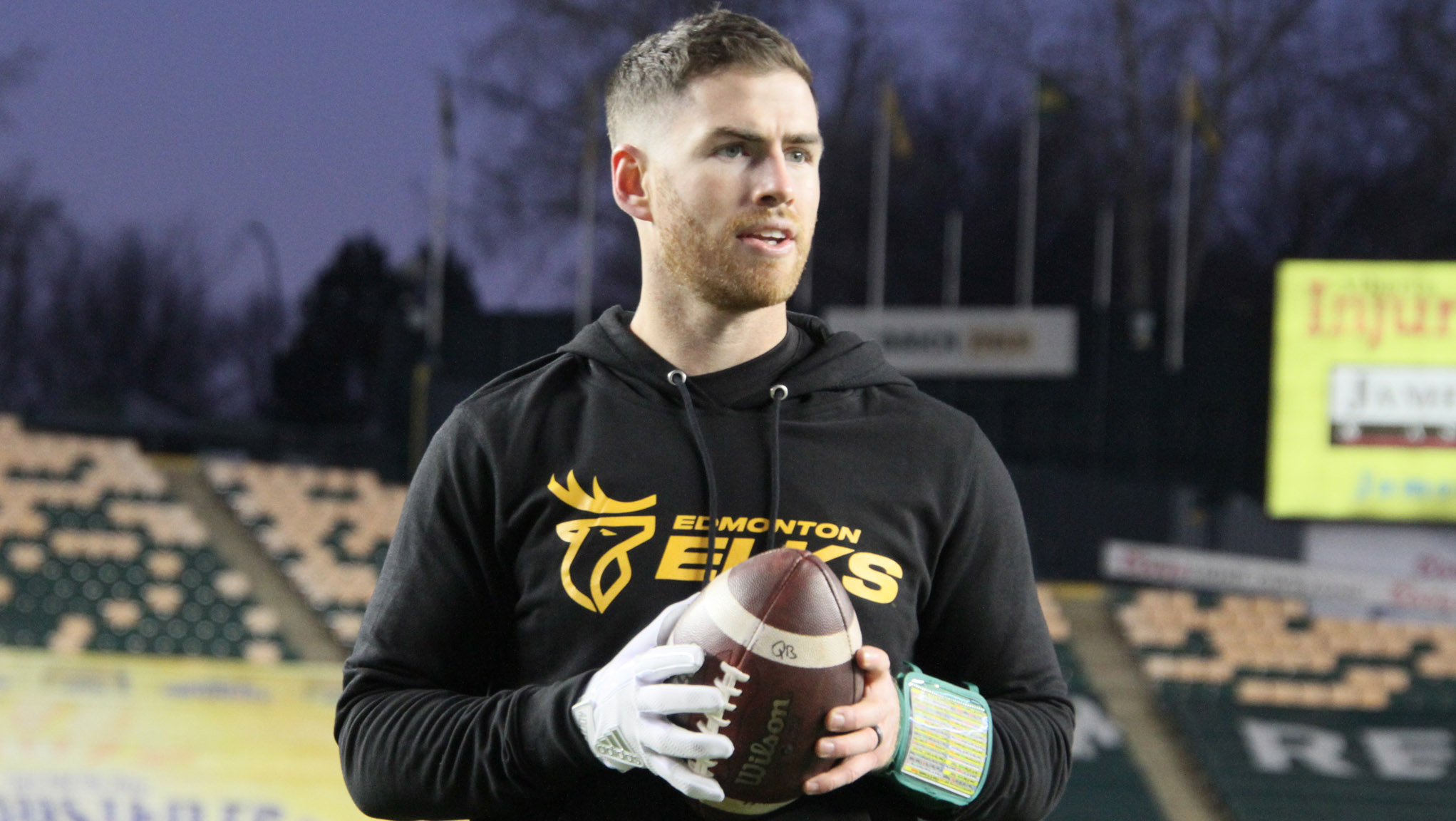 EDMONTON – Nick Arbuckle has signed a one-year contract extension with the Edmonton Elks.

The deal was announced Monday morning and keeps the quarterback in Green and Gold through the 2022 season.

RELATED
» Steinberg’s MMQB: Peaking at the right time?
» O’Leary: Arbuckle an intriguing QB on the move
» Ticats down Elks for second win in a row

Arbuckle was on a one-year deal, after signing with the Toronto Argonauts prior to the 2021 CFL season in February. Edmonton acquired the former Georgia State quarterback in a trade with the Argonauts back on Oct. 26 in exchange for a conditional 2022 CFL Draft pick and the rights to negotiation list player Chad Kelly.

Given Arbuckle has re-signed with the Elks, the Argos will receive Edmonton’s second-round pick in the upcoming CFL Draft.

Originally signed by the Calgary Stampeders out of Georgia State in 2017, Arbuckle has played in 43 career CFL regular season games, completing 287 of his 416 attempts, with 17 touchdowns and 11 picks.

Arbuckle joined the Elks last week after completing his COVID-19 quarantine, and will be on the field for his first full week of practice beginning today at The Brick Field at Commonwealth Stadium.

Edmonton’s final home game of the season is set for Friday, November 5, as the Elks host the Saskatchewan Roughriders at 9:45 p.m. ET.