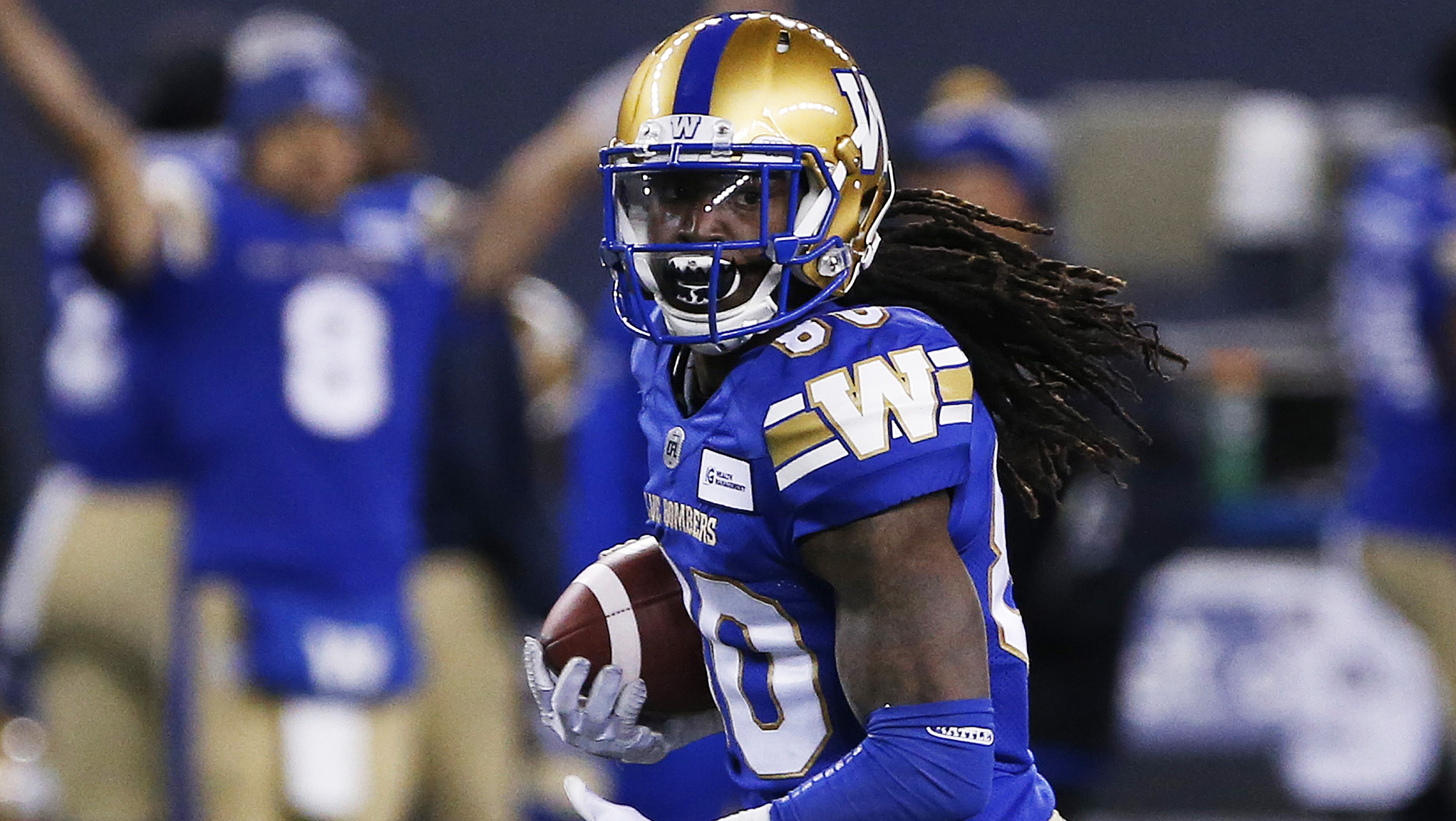 Things kickoff in Hamilton as the BC Lions visit the Tiger-Cats at Tim Hortons Field. Then things move to Edmonton where the Elks host the Saskatchewan Roughriders.

On Saturday, the Ottawa REDBLACKS and Toronto Argonauts match up in the nations capital followed by the Montreal Alouettes paying a visit to the Winnipeg Blue Bombers. 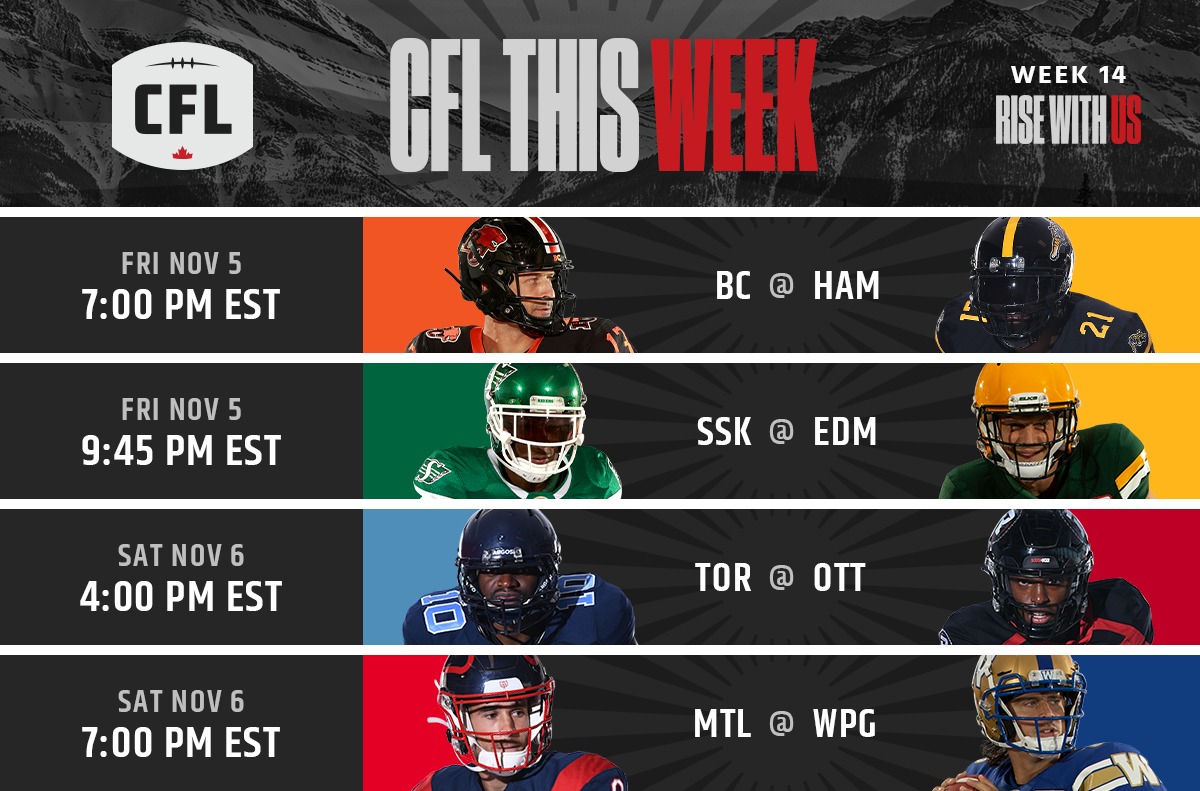