CFL Simulation: Something stirs in Hamilton 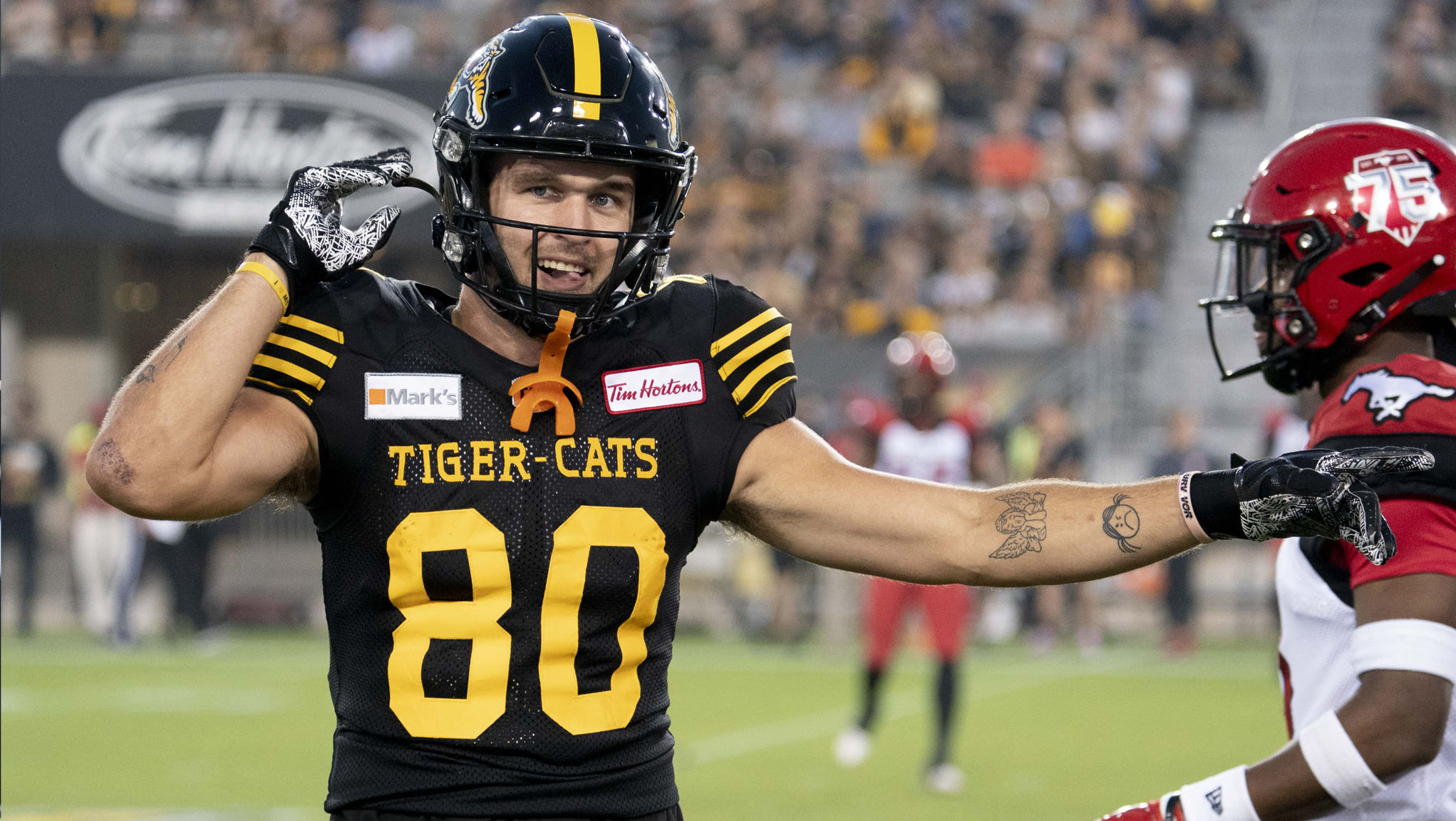 CFL Simulation: Something stirs in Hamilton

TORONTO — Before we dive in on what the CFL Simulation sees in Tiger Town this week, we should be up front: It’s still Winnipeg’s world and we’re just paying rent.

The Bombers’ success this season stares back at us in the weekly update to the simulation. They’ve locked up the West and have been ahead of the pack essentially the entire season. Any of the charts below that involve the Bombers reflect that.

Lurking behind them, though, perhaps emerging from that early-morning fog that seems to like to linger after the sun comes up lately, are the Hamilton Tiger-Cats. Although the Toronto Argonauts are more likely to finish first in the East (and thereby host the divisional final), Hamilton has a higher probability than the Argos of qualifying for or winning the 2021 Grey Cup.

The Ticats can clinch a playoff spot this week with a win or tie against the visiting BC Lions. They get a very important showdown with the Argos in Week 15, where a win would even up their season series and leave it broken down by point differential, which despite the Argos’ best efforts, is a direction that the East Division is still heading.

While it looks bleak for Edmonton — they’re not mathematically out yet — there’s a sliver of a chance for their post-season hopes. That would require a combination of them and the Lions finding the Ws that have so-often eluded them this season and some help from Calgary, who have shifted into survival mode, a la Cho Sang-woo in Episode 6 of Squid Game.

Have a look below to see what the simulation thinks of your team’s chances.

A reminder: As teams clinch spots and are eliminated from playoff contention, you’ll see more Cs and Es popping up here.