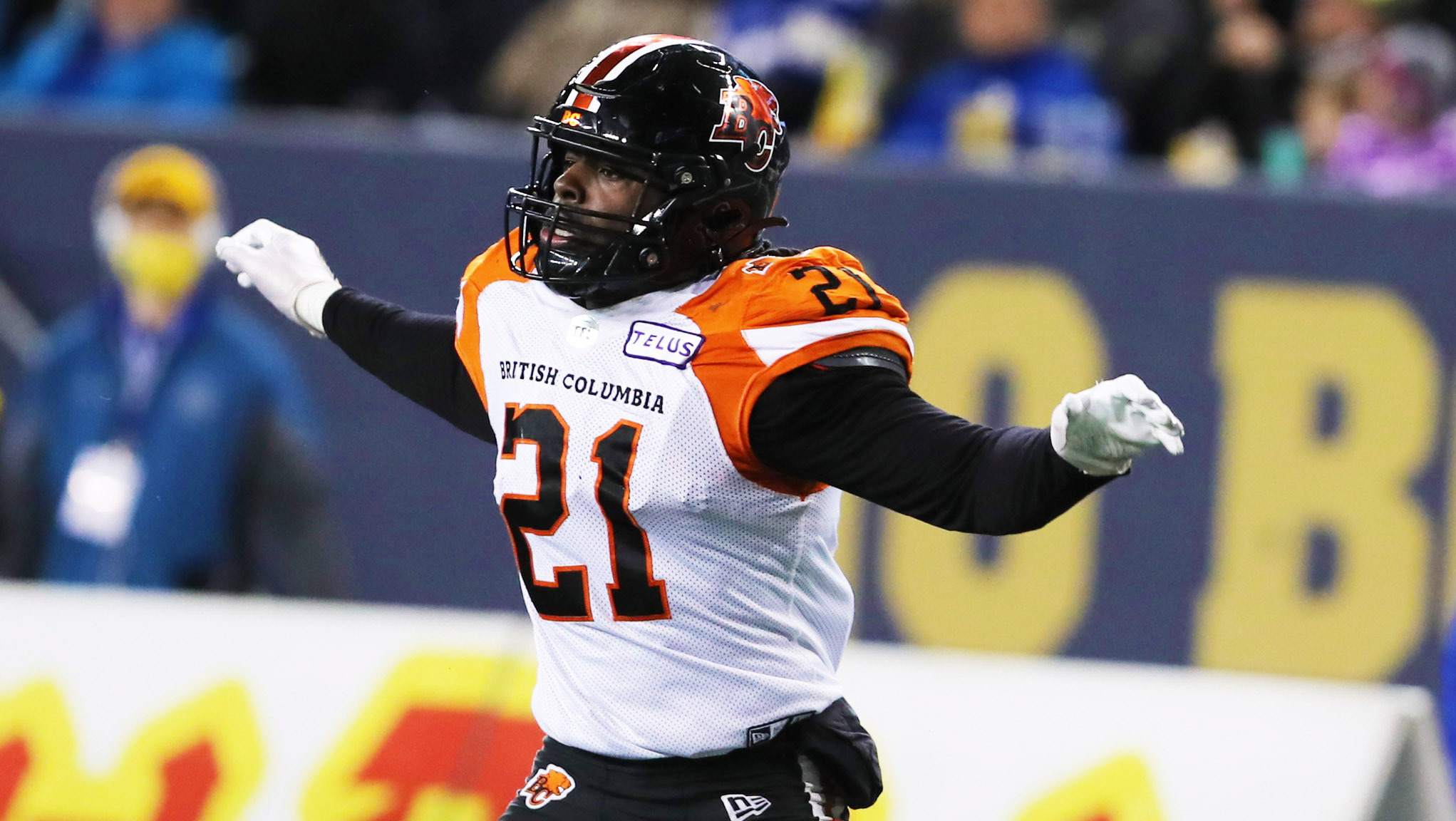 If you’re big on understatements, you could say that Jordan Williams has had a decent rookie season with the BC Lions.

The first overall pick in the 2020 CFL Draft, Williams sits at 81 tackles on the season, breaking the Canadian rookie record of 75 that now-Blue Bombers’ head coach Mike O’Shea set in 1993.

Williams isn’t done yet. The Lions are at home on Friday, hosting the Calgary Stampeders. The Lions welcome the Edmonton Elks next week to close out the regular-season. Williams’ 81 tackles are two behind Ottawa REDBLACKS’ linebacker Avery Williams, who leads the league. The last CFL rookie to lead the league in tackles was Barrin Simpson, who had 115 in 18 games. A Canadian rookie has never accomplished this, at least as far back as 1987, when tackle records began to be tracked by the CFL. 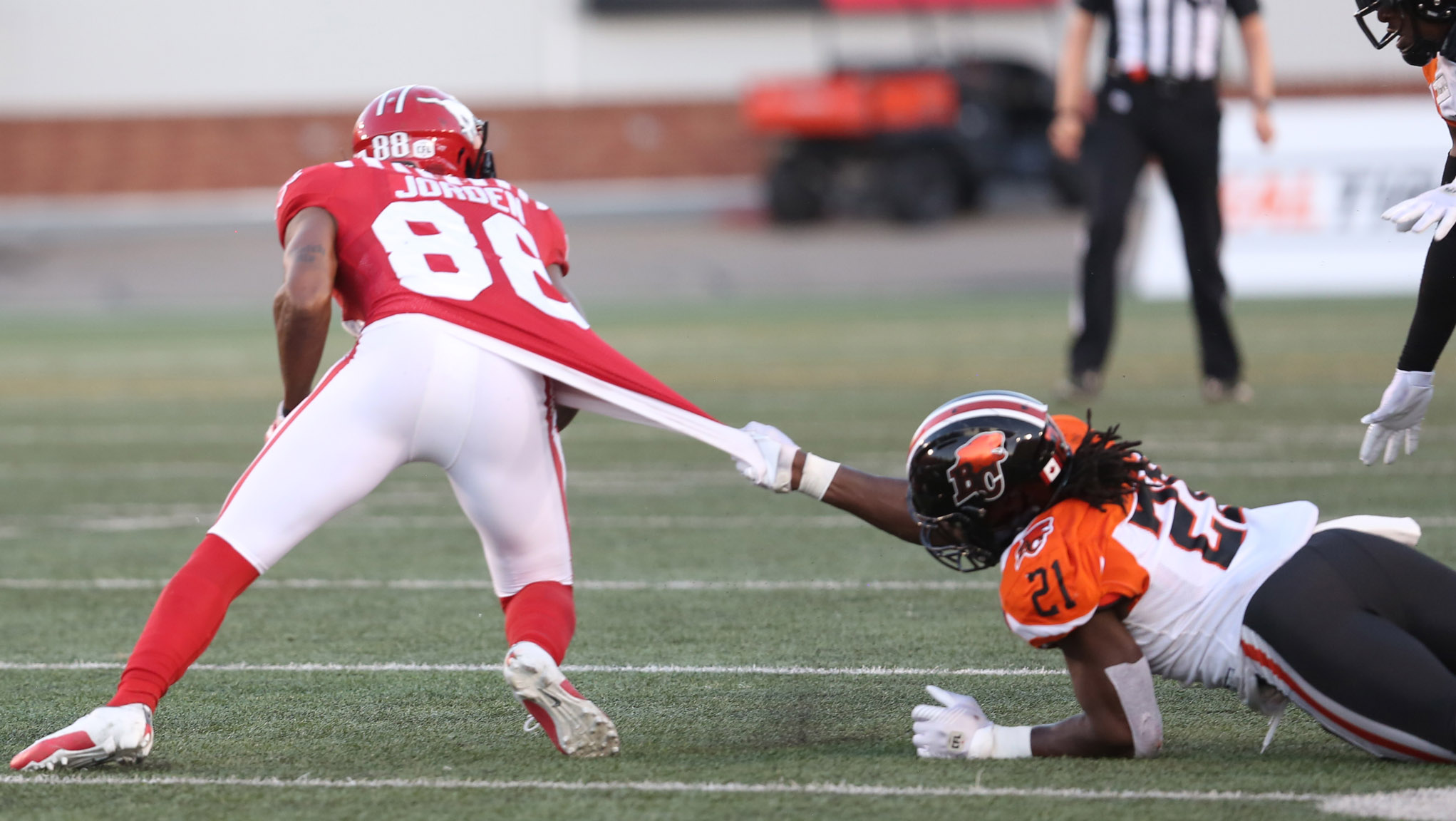 Williams may be one of the few people to have benefited from the pandemic last year. The East Carolina University product was a part of the CFL’s East Regional combine in 2020. That was the only combine to be completed before public health and safety requirements changed across Canada, bringing the world and sports along with it, to a standstill.

Williams dominated the combine that day and when draft day came he made history by being the first regional combine participant to be chosen first overall.

Williams also has one QB sack, an interception and three special teams tackles this year. While he grew up in Fayetteville, N.C., his mother is from Toronto, which opened the door to his classification as a Canadian player. That was something he learned about when he attended an Ottawa REDBLACKS open tryout in the U.S. in 2019. Oddly enough, then-REDBLACKS head coach Rick Campbell had made the move to BC at the end of that year and was happy to welcome the now 26-year-old onto the Lions roster.