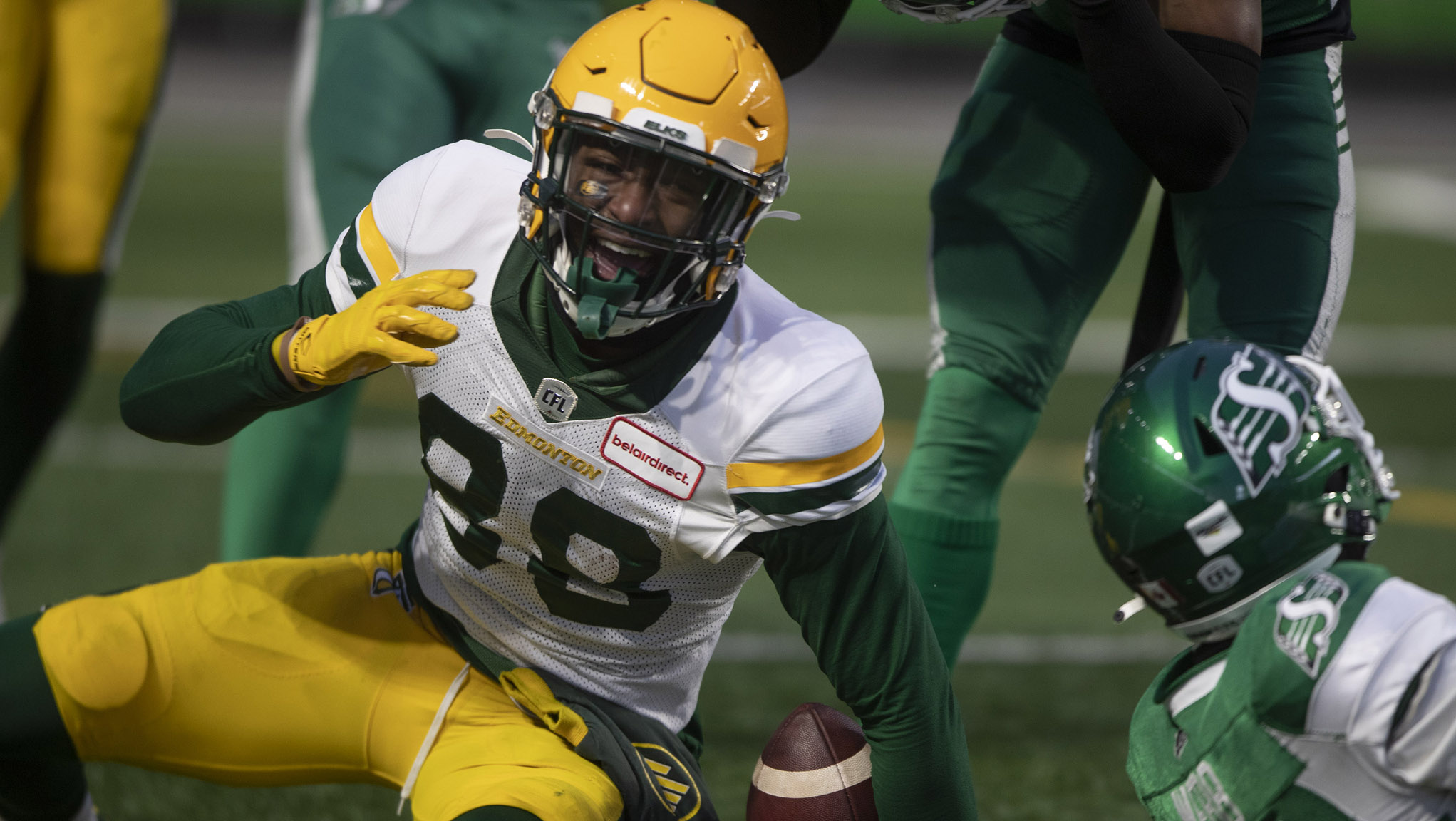 TORONTO —  It’s a phrase that has crept its way into our everyday lives over the last few years and this is one of those rare times where its usage makes 100 per cent sense:

TITUSAGOL ran away with the best CFL Fantasy roster of Week 15 and it was carried by the selection of Jalen Tolliver as their flex option. The Edmonton Elks’ receiver had five catches for 98 yards with a pair of touchdowns, which was good for an eye-popping 26.8 points.

In ditching a defence to focus on players, TITUSAGOL got productivity out of each of their selections. They went with a pair of Calgary Stampeders, in Bo Levi Mitchell (22.6 points) at quarterback and Ka’Deem Carey (16.5 points) as one of their running back options. Walter Fletcher (18.6 points) had another productive week on the ground for Edmonton and TITUSAGOL’s receivers came through for them with big contributions. Montreal’s Eugene Lewis had two touchdowns on just six catches and 51 yards for 24.5 points and Toronto’s Kurleigh Gittens Jr had another steady game, with 72 yards and a touchdown in the Argo’s big win, picking up 20.2 points.

Week 16 will be a challenge for CFL Fantasy players, with Edmonton playing twice. Teams are now into the final week of regular-season play, which could result in backups getting on the field more than normal as teams shift their focus to the playoffs.