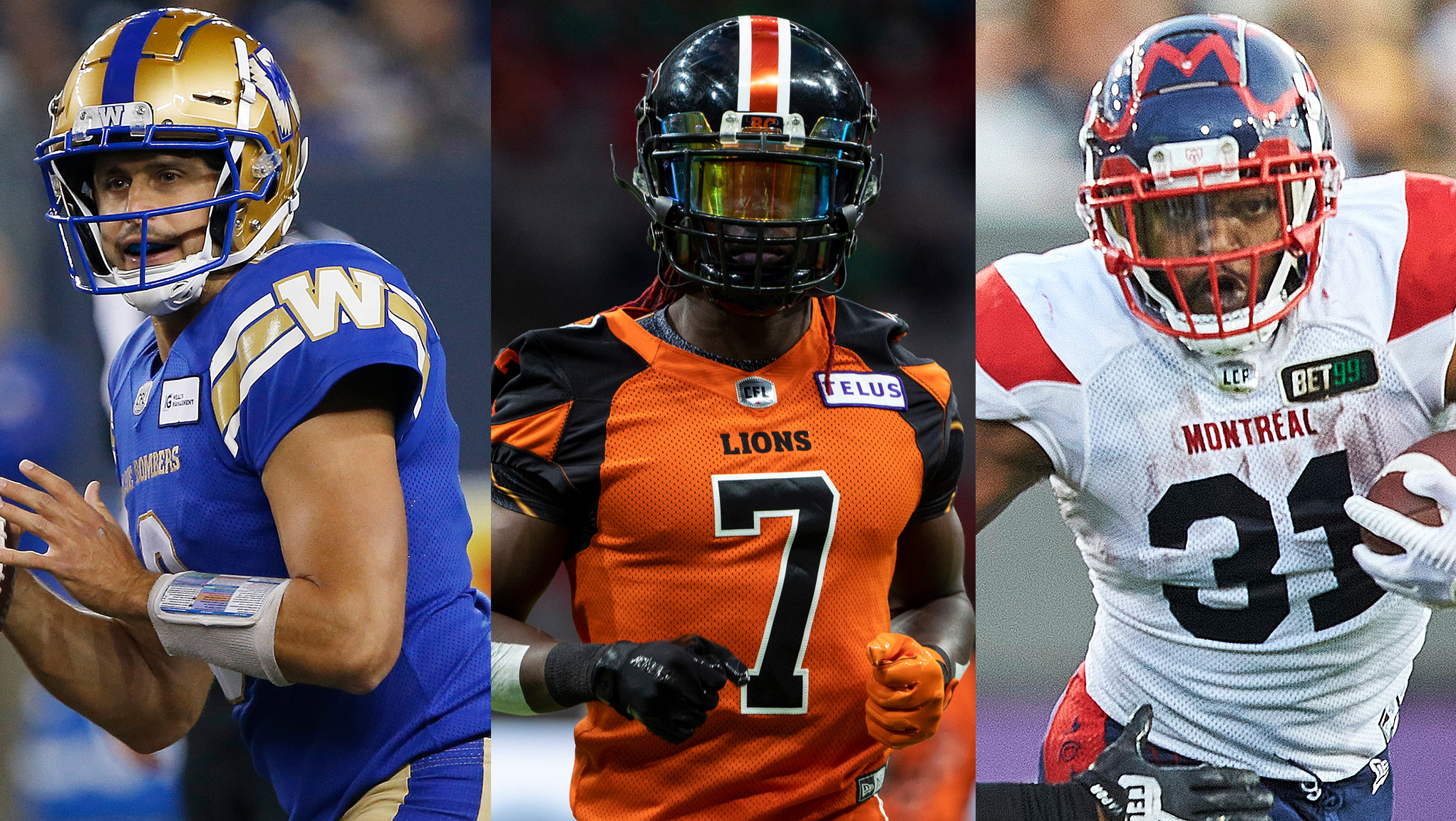 TORONTO — The CFL has announced six team award winners from each CFL club who will advance to the next stage of voting in the lead up to the 2021 CFL Awards.

The winners were selected by their respective CFL city’s voting members of the Football Reporters of Canada (FRC), as well as their team’s head coach.

The East and West Division finalists for the 2021 CFL Awards will be announced on Thursday, November 25.

The 2021 CFL Awards will take place on Friday, December 10 at the Hamilton Convention Centre. Beginning at 6 p.m. ET, the evening is one of the highlights of this year’s Grey Cup Week. For the first time since its inception, the CFL Awards will be free and open to the public. Seating will be limited and fans are invited to reserve their spots now at greycupfestival.ca.

Several free fan events highlight the 2021 edition of Grey Cup Week, including the Grey Cup Arrival delivered by Canada Drives, the Commissioner’s Fan State of the League address, and much more. Additional details and registration information can be found at greycupfestival.ca.

The 108th Grey Cup will be played at Hamilton’s Tim Hortons Field on Sunday, December 12, featuring Arkells in the Twisted Tea Grey Cup Halftime Show. A limited number of tickets are still available at ticketmaster.ca/greycup.