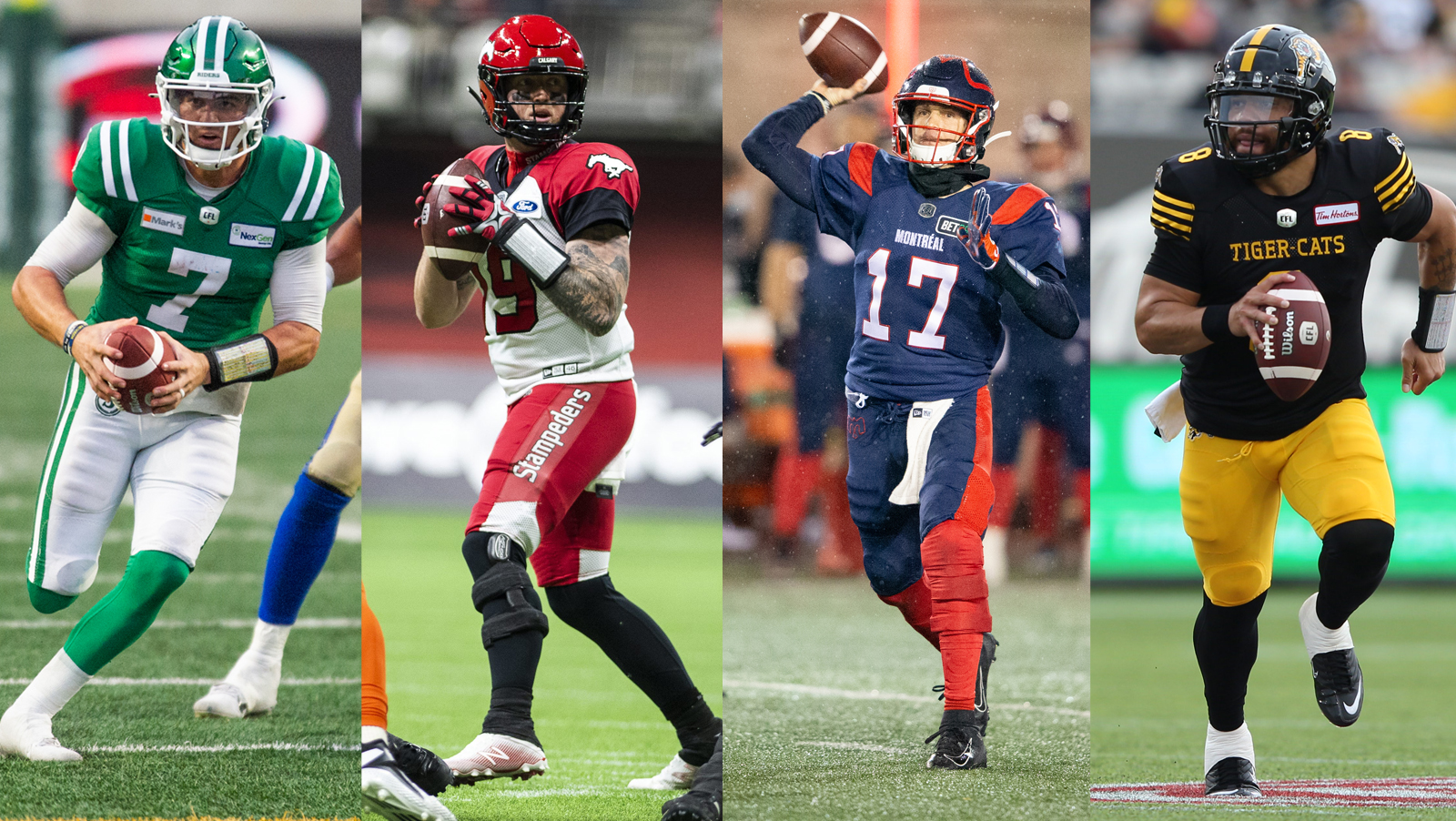 TORONTO — The road to the Grey Cup has been paved and the 2021 Canadian Football League (CFL) post-season is set to begin.

The Eastern Semi-Final will feature the Montreal Alouettes visiting Tim Hortons Field to take on the Hamilton Tiger-Cats at 1:00 p.m. ET. The Saskatchewan Roughriders will host the Western Semi-Final and welcome the Calgary Stampeders to Mosaic Stadium at 4:30 p.m. ET.

The Toronto Argonauts will play host to the Eastern Final on December 5 at 12:30 p.m. ET, followed by the Western Final at 4 p.m. ET with the Winnipeg Blue Bombers hosting.