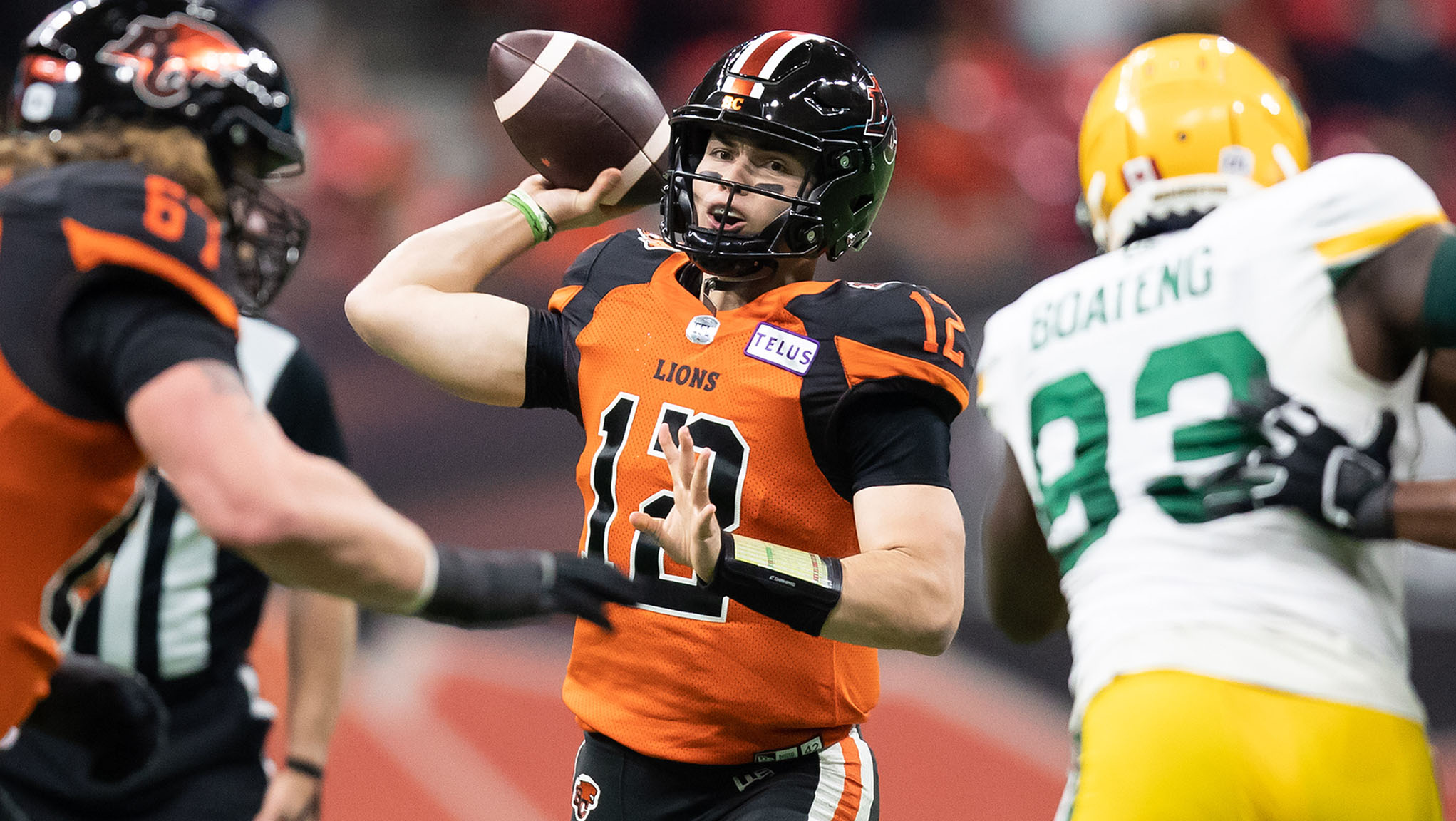 TORONTO — To close out the regular-season, we had some greatness in Week 16 of CFL Fantasy.

User GRETZKY dug into a week of players coming off of the bench to get some shine and wound up with a whopping 140.6-point outing to be the top performer of the week, winning a tight fantasy race. They won by 0.4 of a point and just 0.6 of a point ahead of three other players.

GRETZKY got things going with BC Lions’ QB Nathan Rourke, who pounced on a tired Edmonton team to rack up 35.8 points. Rourke’s teammate and the Lions’ MOP nominee, Lucky Whitehead, proved to be a smart addition to the roster, with his return touchdown pushing him to 24.4 points.

The rest of their roster gave even production across the board. Lions RB James Butler (18.6 points), Edmonton RB Walter Fletcher (17.7 points) and Bombers RB Johnny Augustine (15.7 points) combined to provide 52 points on the ground. New Argos receiver Josh Huff continued his productive ways, adding 14.5 points in his debut and the Elks’ defence came through in the team’s third win of the season, adding 14 points.

With the playoffs getting underway on Sunday, we’ll get back to the starters that we know, as six teams can now shift their focus to chasing an appearance in the 108th Grey Cup.