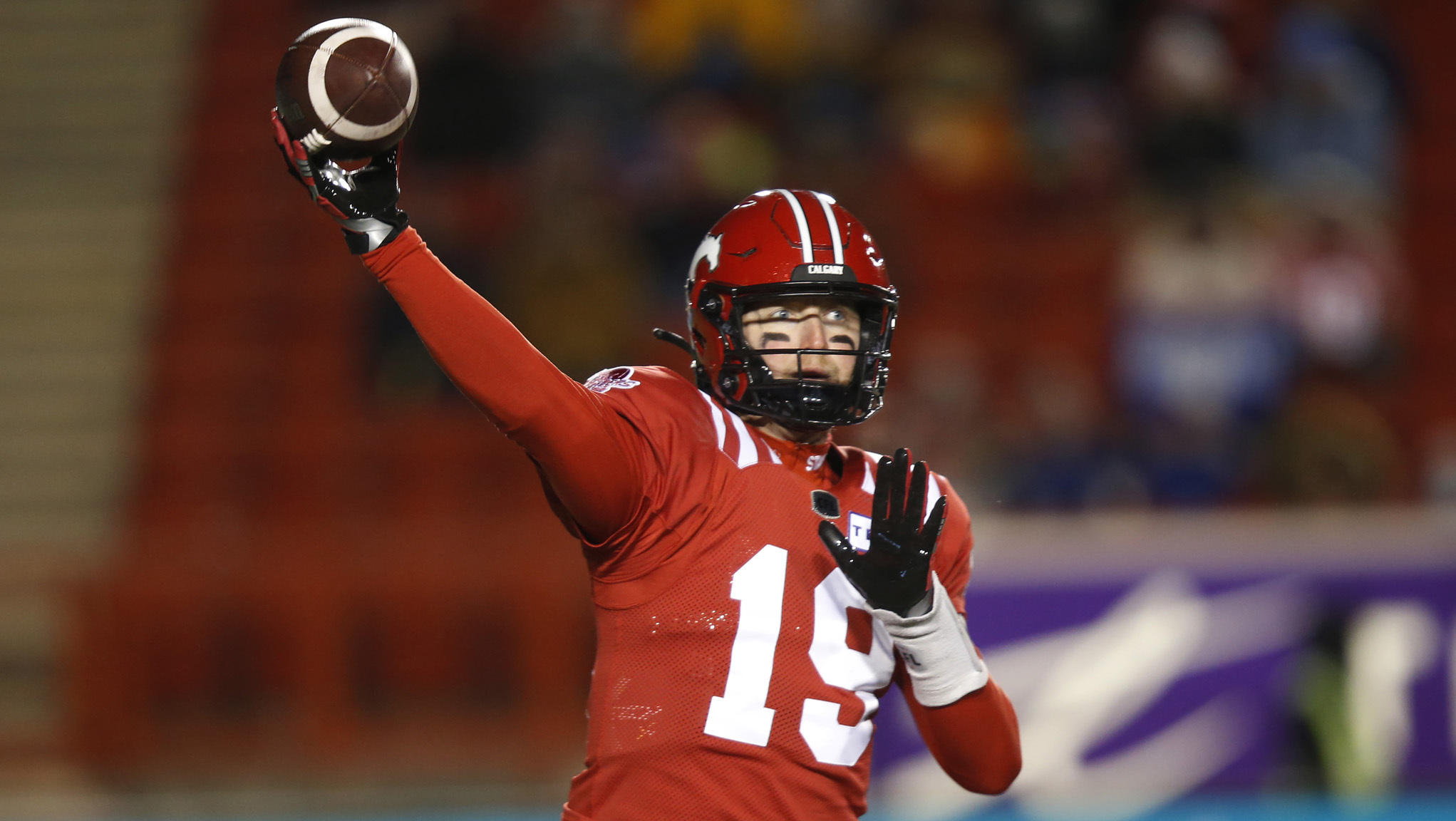 TORONTO — If you’ve watched the Calgary Stampeders roll through the second half of the regular-season and wonder what they might be capable of, you’re not alone.

While the CFL Simulation is incapable of things like emotion, it does sense when a team is hot and it’s zeroed in on Bo Levi Mitchell and the Stamps.

Calgary will go on the road this weekend to face the Saskatchewan Roughriders in the Western Semi-Final, but they do so as a rare travelling favourite.

Of course, the games still have to be played and whoever triumphs out West on Sunday will no doubt be underdogs a week later in the Western Final against a Bombers team that finished 11-3, with their place in the league never in question this season. Check out where all six playoff teams stack up in this week’s CFL Simulation.