Fantasy: The big winner(s) from the divisional semis 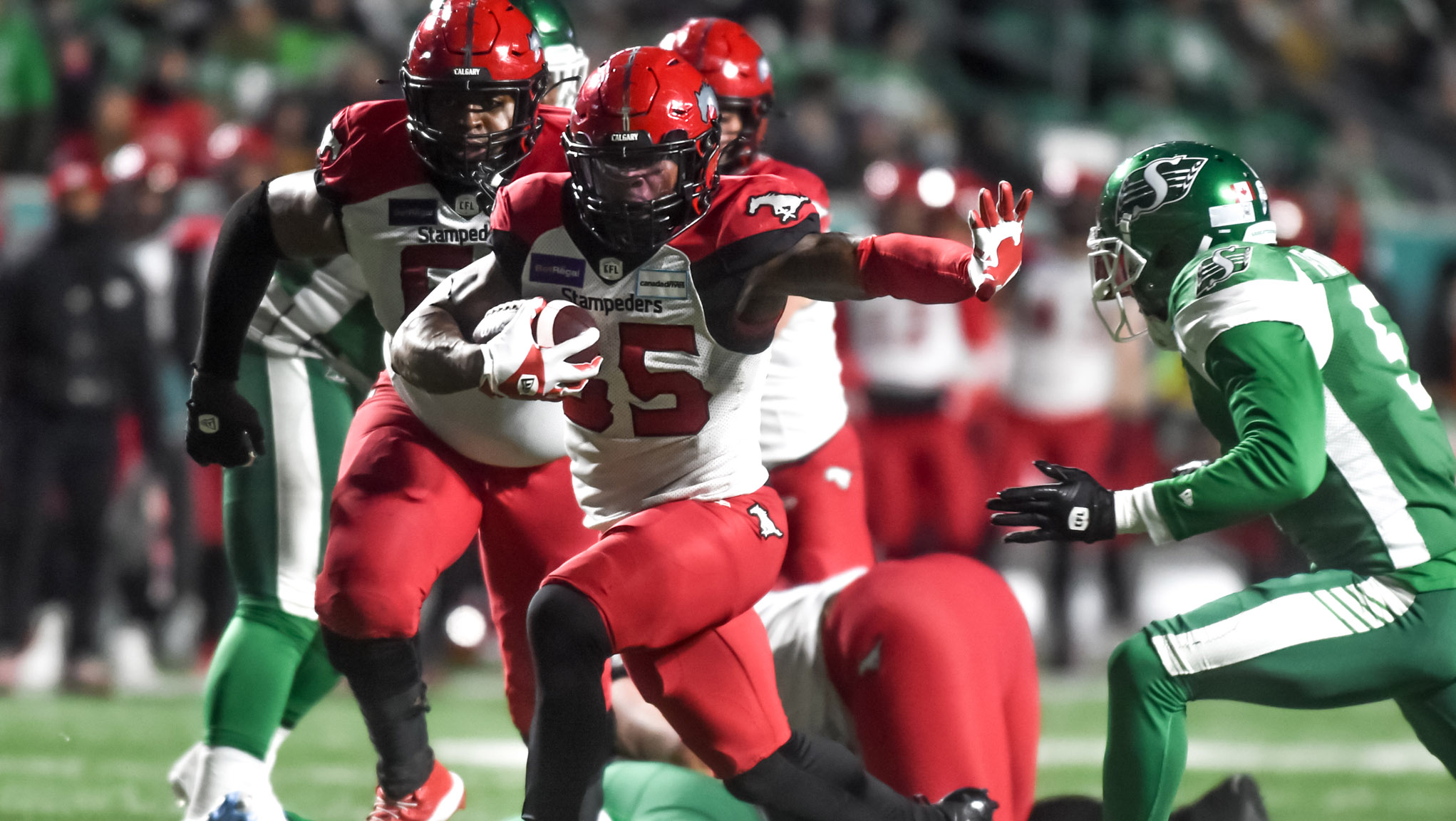 Fantasy: The big winner(s) from the divisional semis

TORONTO — Despite it going to double overtime, the Western Semi-Final eventually had to have a sole winner.

In the world of CFL Fantasy, that’s fortunately not the case. There was a magic formula for fantasy success in this first week of playoff action and incredibly six different players tapped into it, creating a logjam in the first-place spot in the weekly standings.

Let’s take a look at what those six first-place finishers did, aside from sharing an incredible moment of telepathic connectivity.

The first step to success was taking Trevor Harris at quarterback. He responded with 17.6 points in a losing effort. The running back option was Ka’Deem Carey of the Stamps, who put up a huge fantasy night with two touchdowns, 117 rushing yards and 28.6 points. Brandon Banks‘ TD pushed him to 16.8 points, while Kian Schaffer-Baker as the flex got these six users 10.8 points. The addition of the Ticats’ defence was like a cherry on the fantasy cake and gave users 18 points on the day, pushing our six users to 91.8 points.

Congrats to the winners this week and if they happen to realign their rosters and claim the weekly fantasy crown after the Eastern and Western Finals, we might get a little suspicious of them.