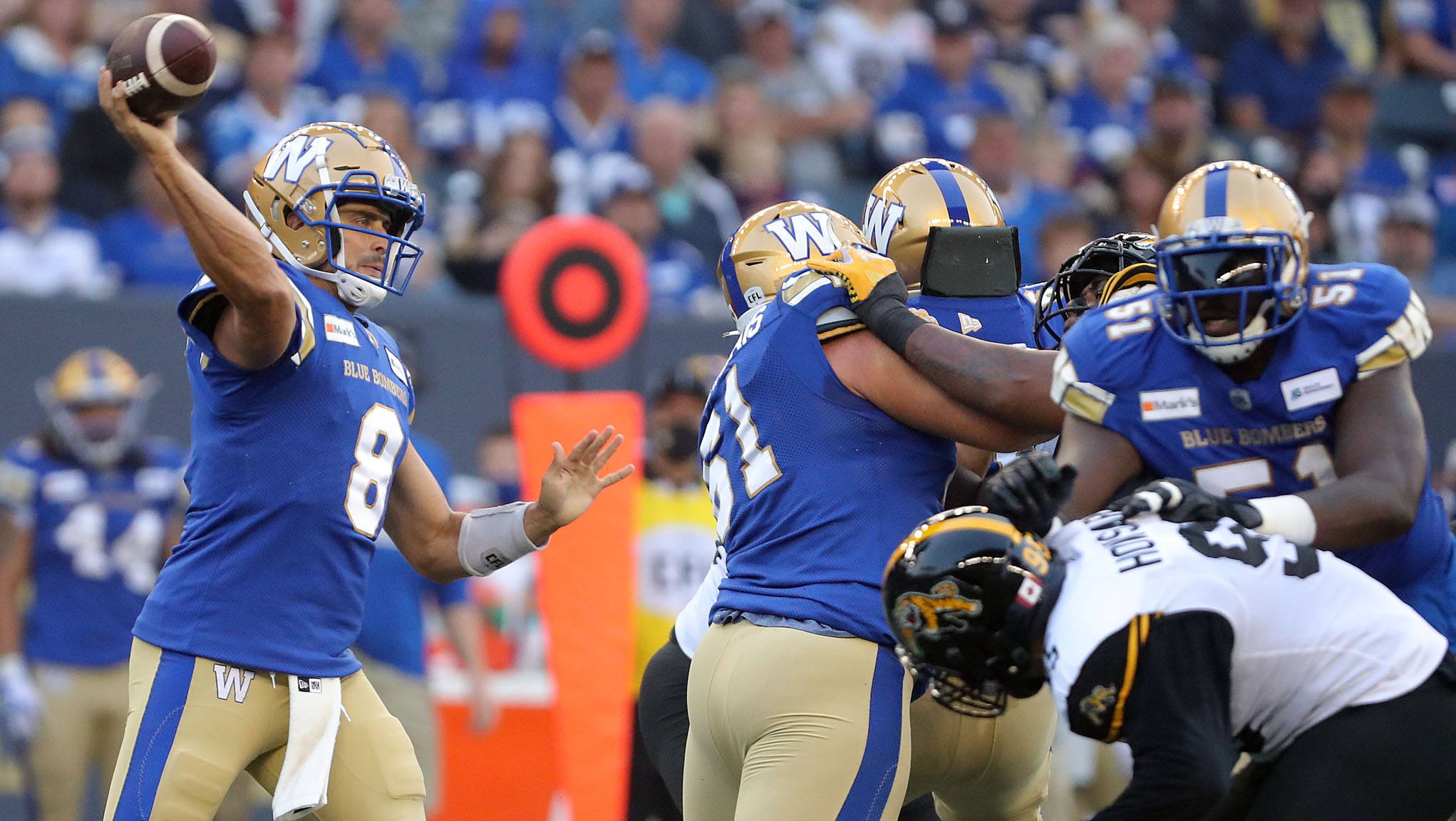 HAMILTON — There are two teams left standing in the 2021 CFL season and as we all know, they’re the same two that stood at the end of the 2019 campaign.

The Winnipeg Blue Bombers will get to defend the championship they won two years ago against the Hamilton Tiger-Cats on Sunday, Dec. 12 at Tim Hortons Field.

The CFL Simulation isn’t one to say I told you so, but it did give this pairing a good chance of happening.

Given the season they’ve had, the Bombers will go into the game with most picking them to win — BetRegal has them as 3.5-point favourites as of Monday morning — but the Ticats will have the blessing of home field advantage as they try to win their first Grey Cup since 1999.

Despite that, the simulation sees the Bombers as an almost unstoppable force.