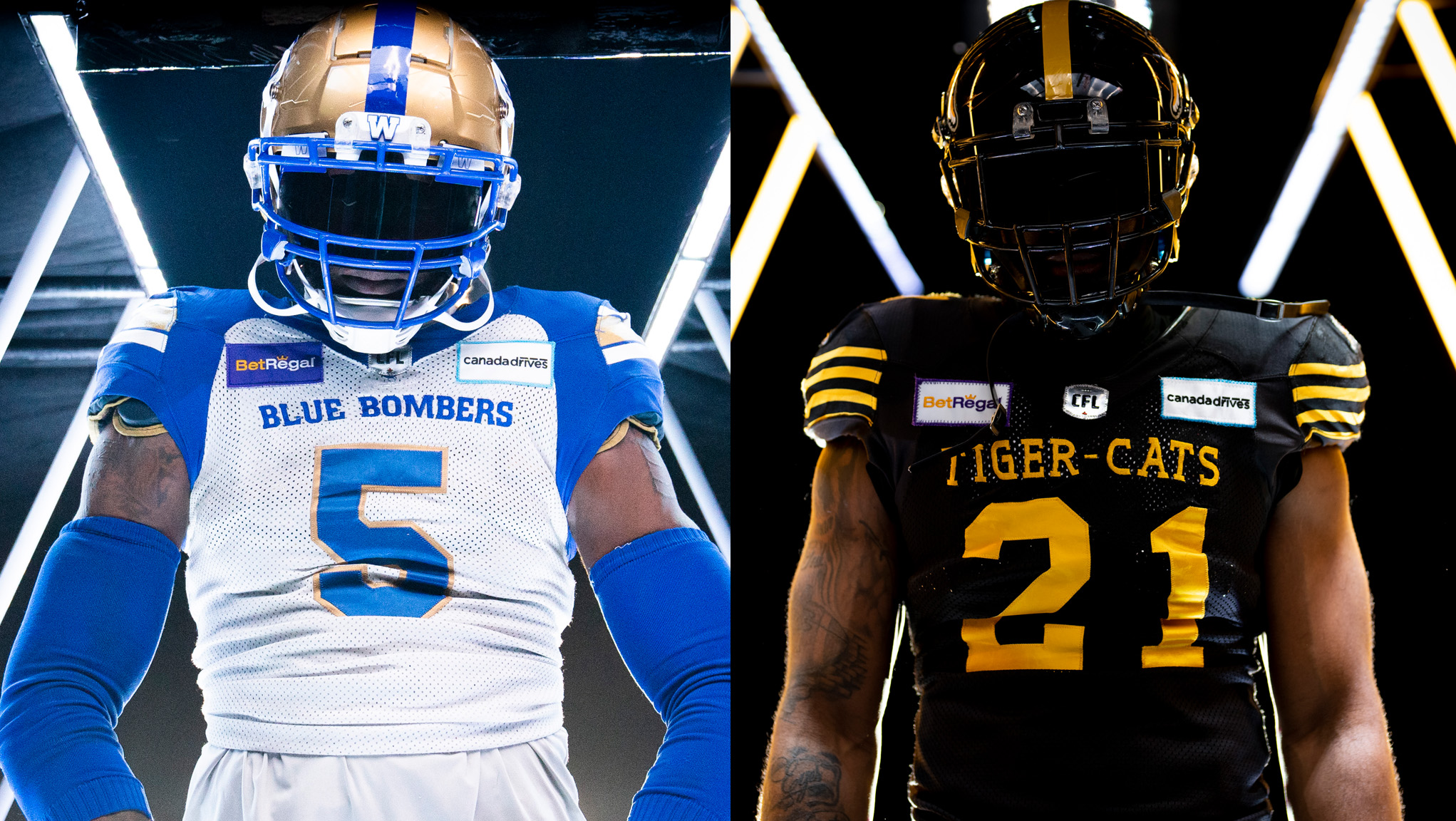 HAMILTON — Quarterback Dane Evans and the Hamilton Tiger-Cats have a chance to erase some bad memories.

Running back Andrew Harris and the Winnipeg Blue Bombers hope to add a chapter in franchise history.

The Bombers and Tiger-Cats will clash today in the 108th Grey Cup at Tim Hortons Field. It’s a repeat of the 2019 CFL final when the underdog Bombers upset the Tiger-Cats 33-12. There was no game in 2020 when the season was cancelled due to COVID-19.

Evans was sacked six times and threw two interceptions in the 2019 loss. The 29-year-old from Sanger, TX. said settling scores isn’t on his mind.

“Honestly no,” he said after the team conducted its final walkthrough on Saturday. “As a quarterback I’ve got so much other stuff on my mind I don’t really have time to let that kind of creep in.

“I’m just thankful to get another opportunity to represent this team, my family and go to war with my brothers.”

Winnipeg’s victory snapped a 29-year Grey Cup drought. The Bombers now have the chance to win their first back-to-back CFL titles since 1961-1962. Both those wins also came against Hamilton.

“These are the moments,” said Harris, the Winnipeg native who was both most valuable player and top Canadian in the last Grey Cup. “This is a dream come true. You can’t take these moments and these memories for granted.”

Led by quarterback Zach Collaros, named the league’s Most Outstanding Player, and an offensive line that placed four players on the Western Division All-Star team, the Bombers had a league-best 11-3 record.

The defence, led by linebacker Adam Bighill, named the league’s top defensive player for a third time, gave up a league low 13.4 points a game, the least net offence (281.3 yards per game) and were third with 39 sacks.

The Bombers didn’t waste time in their last Grey Cup, intercepting Evans on the game’s third offensive play and building a 21-6 half-time lead.

“You always want to have a fast start,” said Collaros, who threw a league high 20 touchdowns passes and was second with 3,185 passing yards. “But there are always ebbs and flows in the game, adversity strikes.

“You want to be as prepared as you can and trust your preparation. That’s how you execute at a high level.”

The Ticats travelled a twisted and winding road to host the championship game at home before their rabid fans. Hamilton finished second in the Eastern Division with an 8-6 record.

They defeated the Montreal Alouettes 23-12 in the Eastern Division Semi-Final with Jeremiah Masoli at quarterback.

Evans came off the bench to lead Hamilton to a 27-19 victory over the Toronto Argonauts in Eastern Final. Hamilton trailed 12-0 at half time. Evans entered the game early in the second quarter and completed all 16 of his passes for 249 yards and one touchdown. He also ran for two touchdowns.

The two teams met only once this year with Winnipeg beating Hamilton 19-6 in the season-opening game Aug. 5.

Hamilton will be playing without veteran Canadian defensive tackle Ted Laurent, who underwent emergency surgery this week. He will be replaced by American Lee Autry.

“I feel for Teddy,” said Hamilton head coach Orlondo Steinauer. “He’s a big part of what helped us get here.”

Laurent, 33, was healthy enough to attend team meetings on Saturday.

All week players have spoken about how they are approaching the final as just another game. That’s not the attitude Chris Van Zeyl, the veteran Hamilton offensive tackle, is taking into the game.

“It’s not just another game,” said Van Zeyl, winner of this year’s Jake Gaudaur Veterans’ Award. “Everything’s escalated. It’s a different beast and you can’t treat it like it’s just another game.

“There’s a lot more at stake. People are playing for their livelihoods. It’s a huge game. If you treat it like anything but that and don’t put everything into it…you get what happened in 2019.”

“It’s going to be 60 minutes of tough football played in a great environment,” said O’Shea, who is 5-0 in Grey Cup games as a player, assistant coach and head coach. “We play the same brand (of football): Good defences and offences that can get big plays.

“It’s the biggest single-day sporting event in Canada.  It’s celebrated across the country. It’s important to people. I love that part of it.”