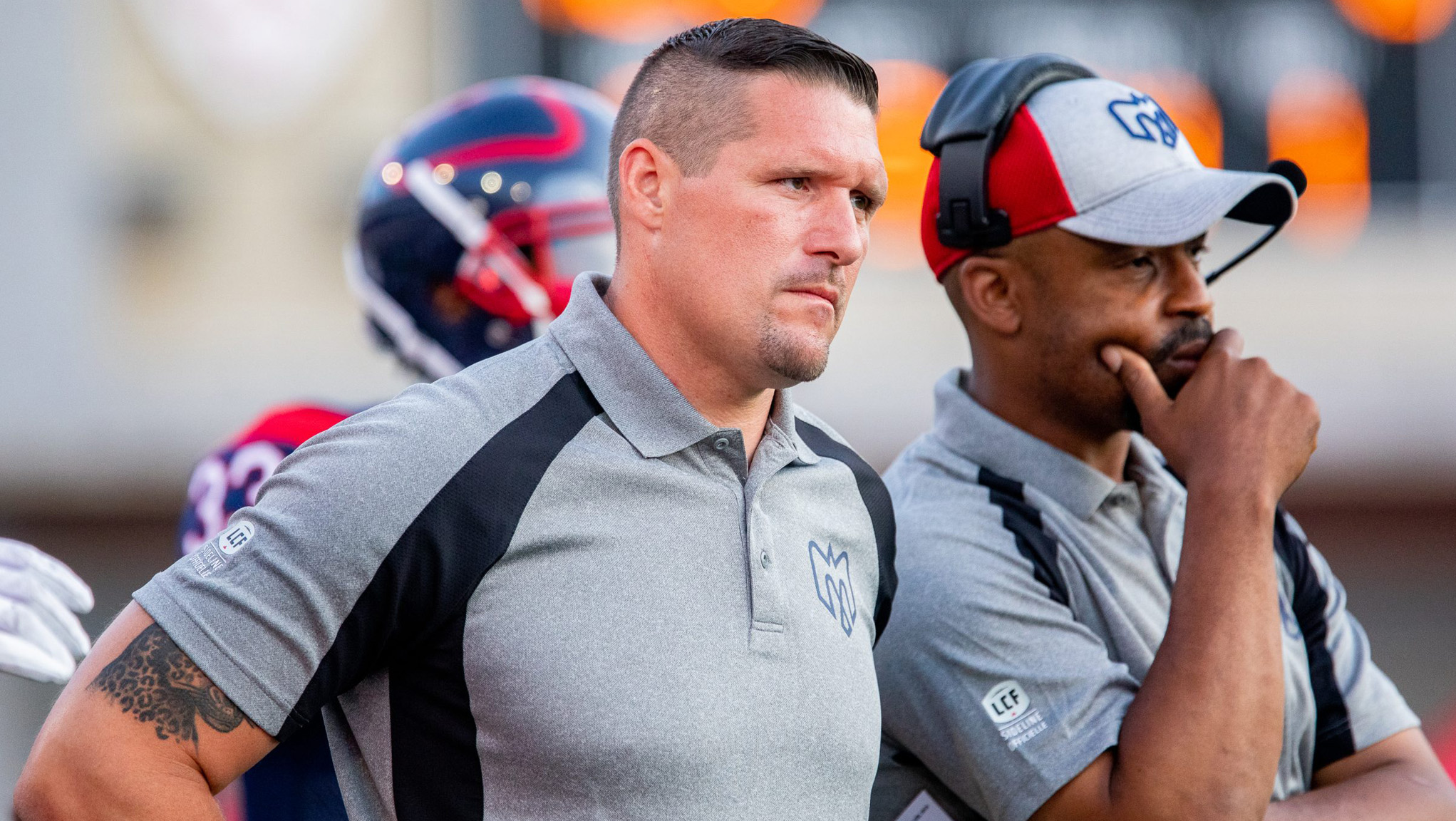 “Khari Jones has presented me with a plan that we have been working on to achieve our goals,” said Alouettes General Manager Danny Maciocia. “I am pleased with the direction that we are taking.”

“This kind of decision is always difficult to make and we want to thank Mickey for all his dedication over the past few years with us,” said Alouettes Head Coach Khari Jones. “We wish him all the best in his future endeavours.”

Donovan was named Special Teams Coordinator with the Alouettes in 2018. He was previously the Concordia University Stingers’ Head Coach since 2014. He began his coaching career in 2007 at Western University, where he coached the linebackers, while also being in charge of special teams as well as recruitment.