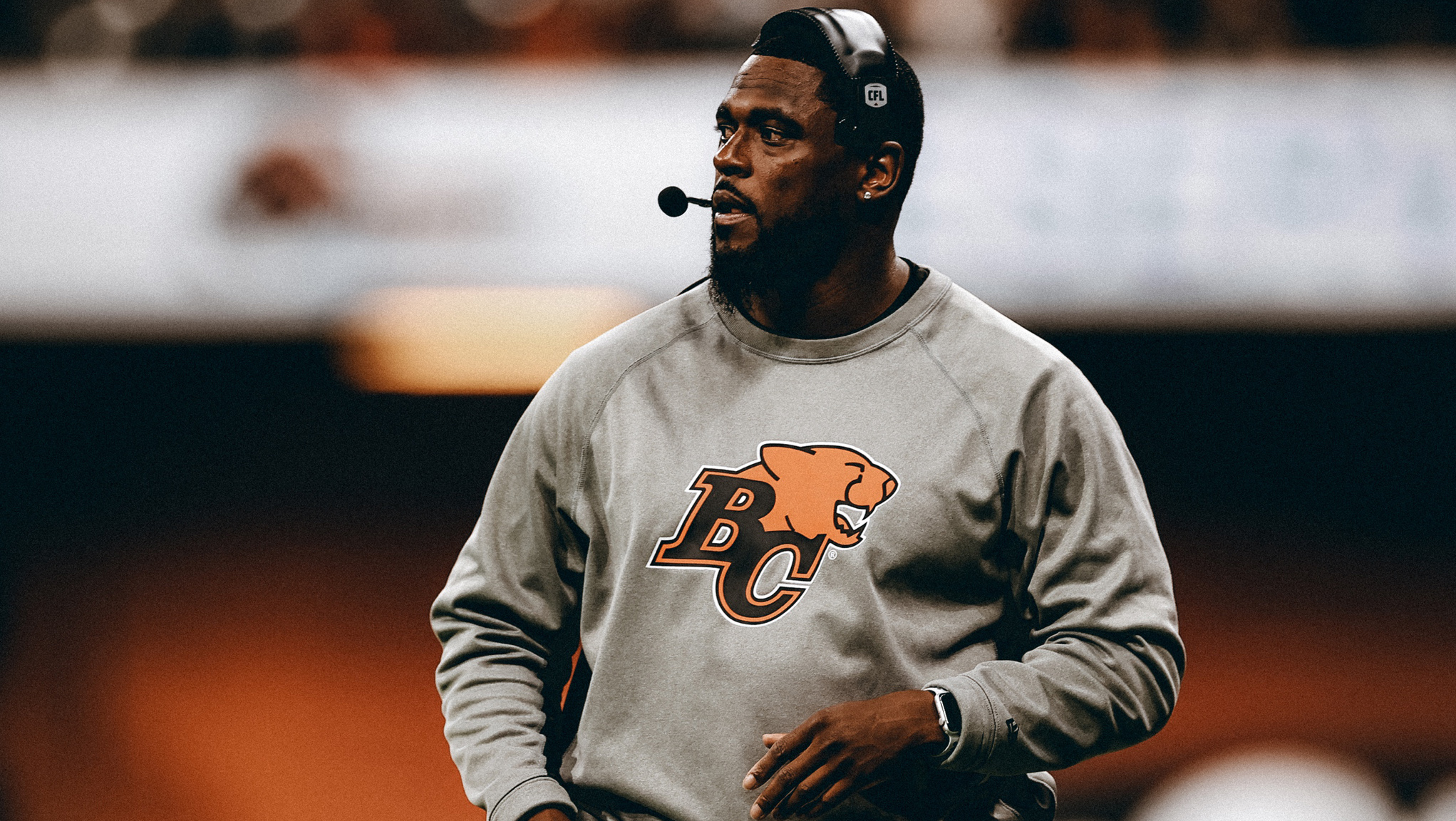 VANCOUVER — Lions co-GM and head coach Rick Campbell announced on Wednesday that Ryan Phillips has been named defensive coordinator and six more of his assistant coaches will return to the sidelines in 2022.

“Having the chance to get this number of great coaches back on our staff is significant and gives us the continuity we need in order to help get us to the next level,” Campbell said. “Given Ryan’s impact on the defensive backs and entire unit in general, his transition to defensive coordinator will be seamless.”

“It has been a thrill to transition into coaching with the organization that gave me a chance to play the game I love professionally,” added Phillips. “We have some great pieces already in place and I can’t wait to continue to help build a defence that will be good for a long time.”

Phillips, a four-time CFL All-Star, adds the role of defensive coordinator after spending the last two seasons leading the squad’s defensive backs. Under RP’s guidance in 2021, the Lions’ defensive backs recorded 12 interceptions to help the defence tie for the CFL lead with a total of 17.

Phillips was also instrumental in the development of rookies such as KiAnte Hardin, Jalon Edwards-Cooper and Austin Joyner, while ageless veteran TJ Lee earned a second West Division All-Star nod. Phillips will also keep the role of defensive backs coach in 2022.

Yanowsky, a veteran of four decades in the coaching ranks at multiple levels, is back for a second season in BC after his special teams unit performed well in 2021. Stefan Flintoft led the CFL with an average of 47.8 yards per punt while finishing third in net punting and Adam Konar finished in the top ten in special teams tackles with 13.

Brown will enter his third season in the CFL coaching ranks after serving in the same capacity with Edmonton in 2018 and 2019. He previously spent time at his alma mater of Fresno State as a graduate assistant after playing for Campbell in Ottawa.

His late father Dan Brown coached several years in the US College ranks while also spending 1995 in the CFL as defensive line coach of the Birmingham Barracudas.

Maksymic first season in the OC role included helping Michael Reilly lead all CFL quarterbacks with 3,283 passing yards and finishing second in overall completions with 276, while Bryan Burnham (965 yards) and Lucky Whitehead (932 yards), finished second and fourth, respectively, in league receiving to earn Western Division All-Star nods. The Lions were third overall in the league with 4,846 yards of net offence, an average of 346.1 yards per game.

Maksymic began his coaching career at Northern Arizona in 2009 before stints with Edmonton and Ottawa. As Edmonton’s passing game coordinator, Reilly led the CFL in passing yards three times and won CFL Most Outstanding Player in 2017.

Bates returns for his 14th season with the Lions organization, combined with his time as a player from 2002-08 and 2011 and first go-around on the coaching staff from 2011-14. Bates’ offensive line unit played a big role in helping Reilly claim the CFL passing title while also helping the running game improve over the final three games as James Butler recorded 249 of his 497 yards on the ground over that span.

Tucker, along with helping Burnham and Whitehead with their outstanding production, helped Jevon Cottoy establish a new career-high of 519 receiving yards. Tucker also was key in the development of newcomers such as Keon Hatcher and Jacob Scarfone to the new-look offence.

A three-time CFL All-Star and two-time Grey Cup champion with Edmonton, Tucker began his coaching career in the Alberta capital from 2009-10. After three seasons and another Grey Cup ring on the staff of the Saskatchewan Roughriders, he moved onto a coaching position with the Tennessee Titans from 2015-16 before returning north to coach Montreal’s receivers from 2018-19.’Dyce was a valuable asset to the offensive staff this past season and worked primarily with Butler and the team’s other running backs.

The son of long-time CFL coach Bob Dyce, Trysten enters his second year in the coaching ranks after a productive career as a receiver at the University of Manitoba from 2014-19.