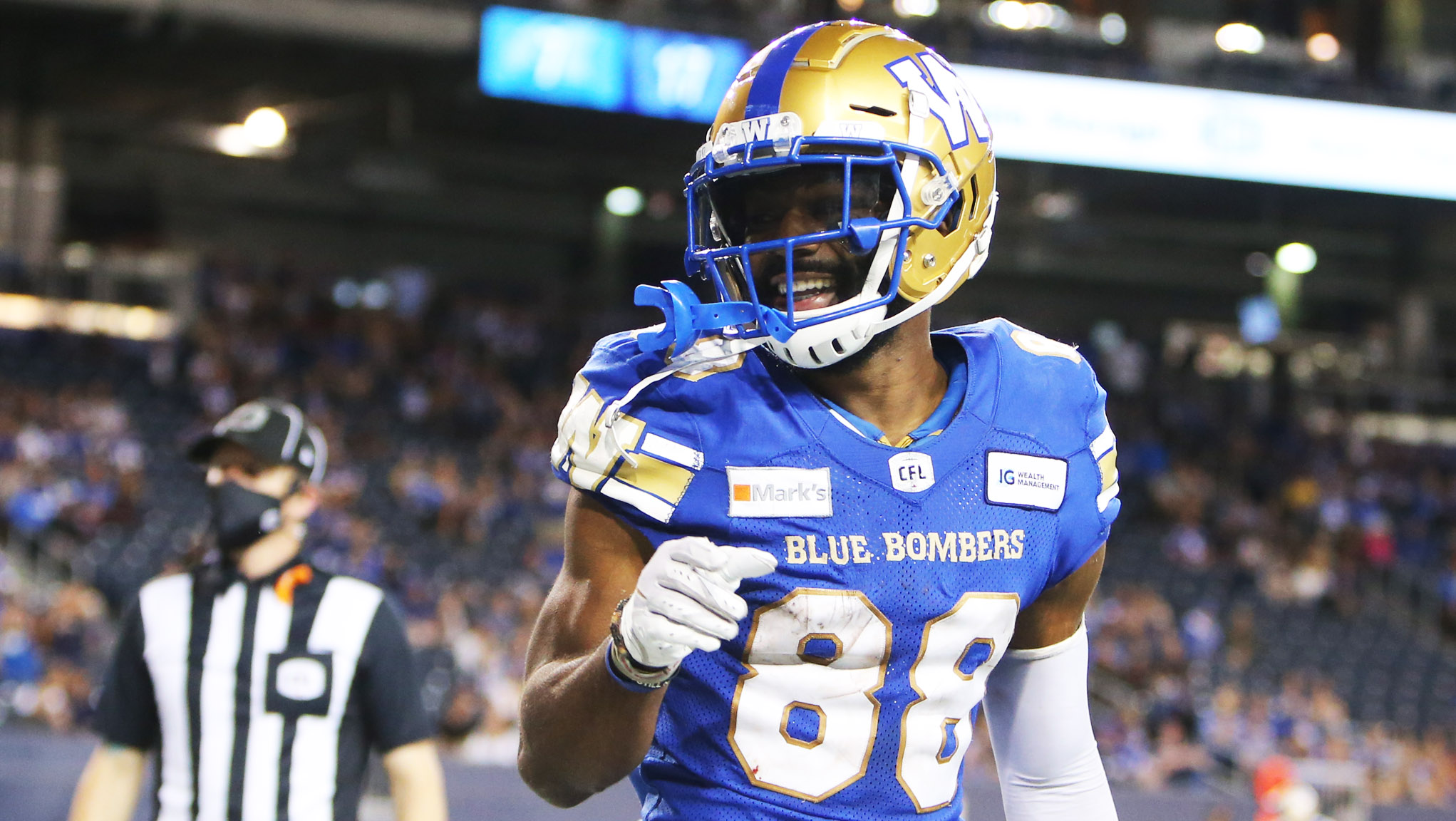 TORONTO — Following the successful completion of the 2021 season, which culminated in the 108th Grey Cup in Hamilton where the Winnipeg Blue Bombers were crowned back-to-back champions, the CFL has unveiled the 2022 regular season schedule.

Launched just in time for the holiday season, games to the upcoming campaign are the perfect stocking stuffer for CFL fans from coast-to-coast-to-coast.

“With marquee matchups, holiday traditions and plenty of divisional clashes, the 2022 season has something for everyone,” said CFL Commissioner Randy Ambrosie. “It’s never too early to circle big dates on calendars and to start planning fun, family football trips.

“2021 was our comeback season and our fans welcomed back our great game with energy, excitement and enthusiasm. Our players and teams answered with action and entertainment, and we couldn’t be more thrilled to begin the journey to Saskatchewan for the 109th Grey Cup on Sunday, November 20!”

RETURN OF THE PRESEASON
Fans will get a sneak peek at the 2022 editions of their favourite teams. A full slate of nine preseason games will provide teams with authentic game action as players and coaches finalize preparations for the upcoming season.

OPENING WEEK INTRIGUE
The Montreal Alouettes will head west to McMahon Stadium to take on the Calgary Stampeders on June 16 as Thursday Night Football officially opens the upcoming season. The Winnipeg Blue Bombers will begin their title defense on Friday Night Football with the Ottawa REDBLACKS in town. The reigning East Division champion Hamilton Tiger-Cats kickoff the 2022 campaign by visiting the Saskatchewan Roughriders, before the Edmonton Elks face off against the BC Lions to wrap up Week 1.

GREY CUP REMATCH
Week 3 will see the defending back-to-back Grey Cup champion Blue Bombers face the opponent they defeated in the 107th and 108th championships – the Tiger-Cats. Hamilton will enter IG Field in hopes of gaining a measure of revenge in, what is sure to be, a classic Friday Night Football affair.

CFL FOOTBALL ALL SUMMER LONG
The 2022 season will feature Saturday contests on 20 of 21 weeks, including a Saturday 7 p.m. evening kickoff on 17 occasions. Across 12 Thursday Night Football contests and 14 Friday Night Football matches throughout the summer months, fans will be able to see the league’s brightest stars and their favourite teams with greater consistency for more appointment viewing.

HOLIDAY SHOWDOWNS
The CFL will honour the country’s 155th birthday with a Canada Day matchup between the Elks and the Tiger-Cats at Tim Hortons Field. The Labour Day Classics will return with a trio of all-too-familiar foes taking the field: Winnipeg will host Saskatchewan in a Sunday evening tilt, before the Toronto Argonauts make their way to Hamilton on Labour Day for a matinee matchup and the Elks visit the Stampeders to close out the holiday doubleheader. The following weekend will see a pair of rematches with the teams in the Banjo Bowl and the Battle of Alberta aiming to split the back-to-back sets. The Thanksgiving Classic will see the REDBLACKS and the Alouettes go head-to-head in a matchup to determine which side of the Ottawa River reigns supreme.

FOCUS ON PLAYER SAFETY
The 2022 campaign furthers the CFL’s commitment to player safety by continuing the league’s trend of providing more recovery time before games. In 2016, teams played with less than seven days of rest on 55 occasions; that figure has decreased in every season since and 2022 will see that number reduced to 38 – representing a 31 per cent decrease over the span of six seasons.

DIVISIONAL RIVALRIES DOWN THE STRETCH
Every game in the final two weeks of the season will feature heated divisional contests as teams jockey for positioning ahead of the 2022 Grey Cup playoffs. Throughout the season, there will be an increased emphasis on playing divisional opponents to reduce the burden of travel and to add urgency to key matchups. The defending champions will be the only team to travel to every CFL market as they chase a third consecutive title.

ALL ROADS LEAD TO SASKATCHEWAN
The Grey Cup Playoffs get underway with the Division Semi-Finals on the first weekend of November before the Division winners are crowned the following weekend. The 109th Grey Cup championship will be contested on Sunday, November 20 at Mosaic Stadium in Saskatchewan with kickoff slated for 6 p.m. ET.

The entirety of the CFL’s 2022 season will be broadcast exclusively in Canada by Bell Media on TSN and RDS. Games will be available in the U.S. on the ESPN network, and the rest of the world will be able to tune in via international streaming options. Details to be released soon.

The CFL – a proud part of Canada’s sporting and cultural fabric with millions of fans across the country – has been the nation’s home of elite-level, professional Canadian football since 1958. Teams have competed for the league’s ultimate prize, the iconic Grey Cup trophy, since 1909.