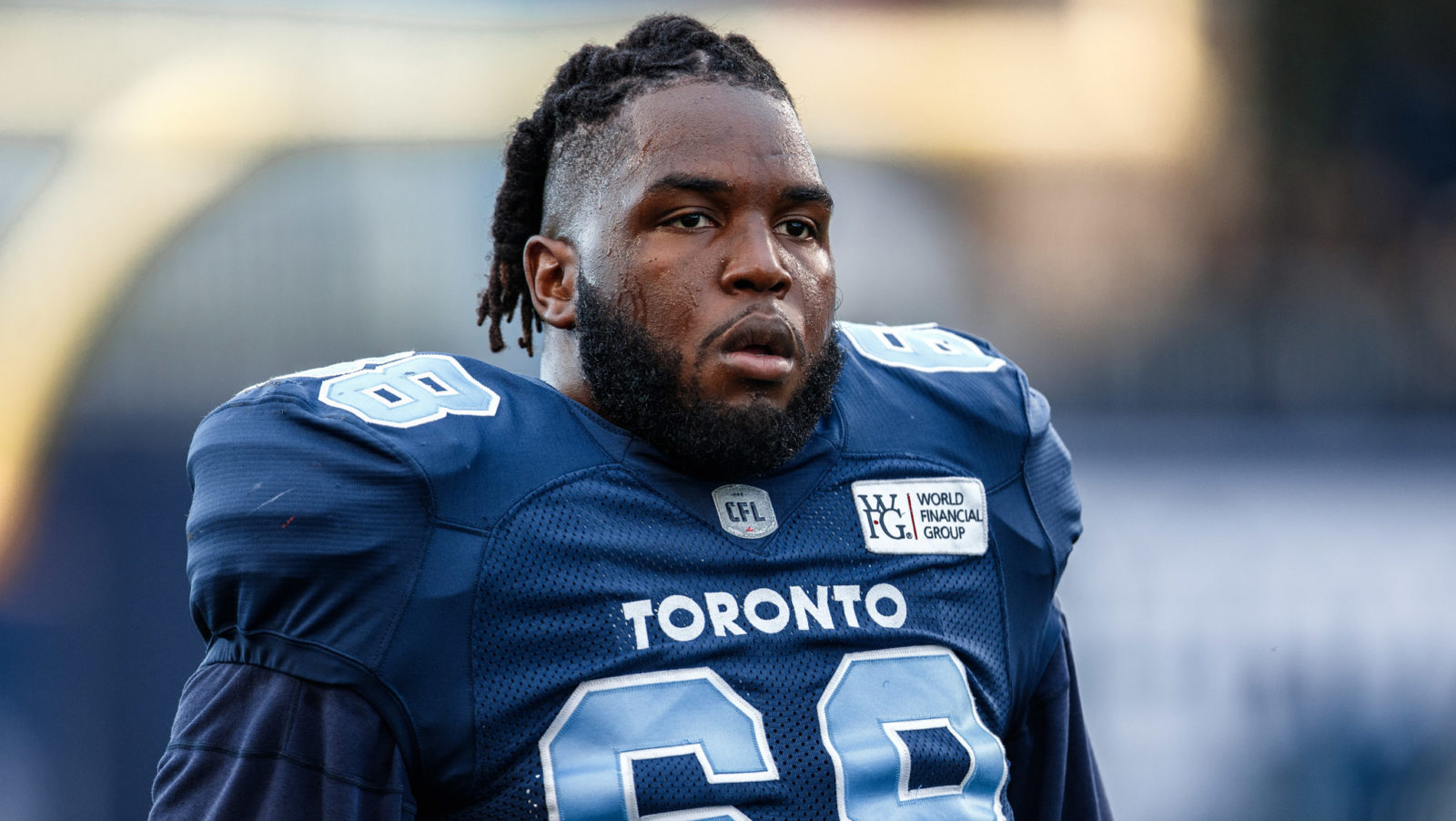 TORONTO — The Toronto Argonauts announced on Tuesday that the team has extended National OL Shane Richards.

Richards, 26, played all 14 games for the 9-5 Boatmen during the 2021 season, his second year in the CFL. The six-foot-eight, 325-pound lineman from Calgary was Toronto’s first overall selection in the 2019 CFL Draft and played in eight games his rookie season, after an injury sidelined him for most of the season.

Richards was set to become a free agent in February.