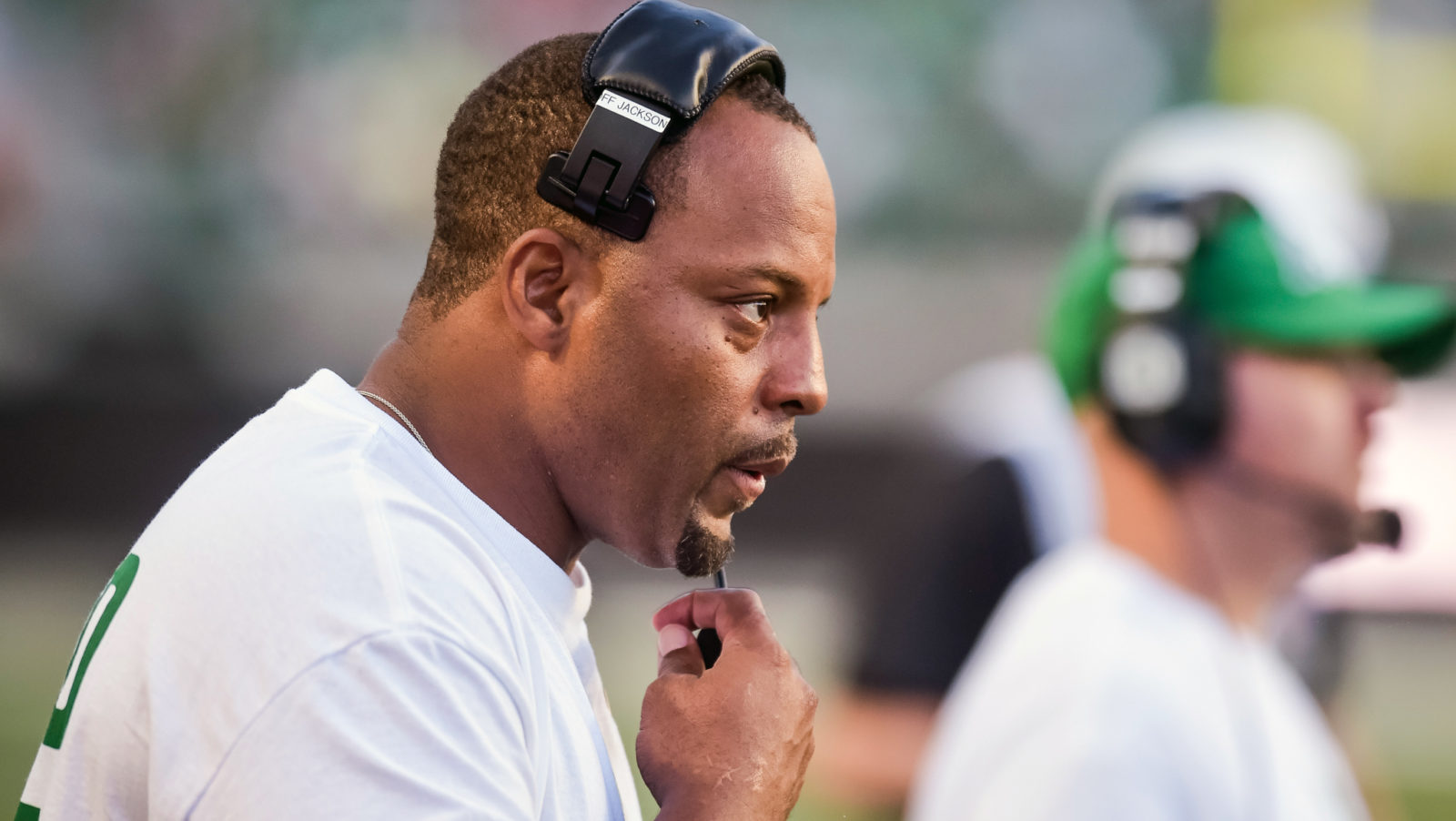 McAdoo returns to Edmonton after presiding over one of the CFL’s top offences in both 2014 and 2015, as the Green and Gold were second in the CFL in offensive yards per game both campaigns (350.4 YPG and 344.2 YPG). Jackson, who spent eight seasons in the CFL as a quarterback from 2005-12, was key to the Double E finishing third both seasons in passing yards.

Howell played 11 seasons in the CFL as a receiver and return man, appearing with the Winnipeg Blue Bombers, Ottawa Renegades, and Calgary Stampeders. He was a member of Calgary’s 2008 Grey Cup championship squad and has been coaching in the CFL since his retirement.

Work on the 2022 coaching and football operations staff continues for the Elks, with the remainder of Jones’ staff set to be announced before the end of the month.