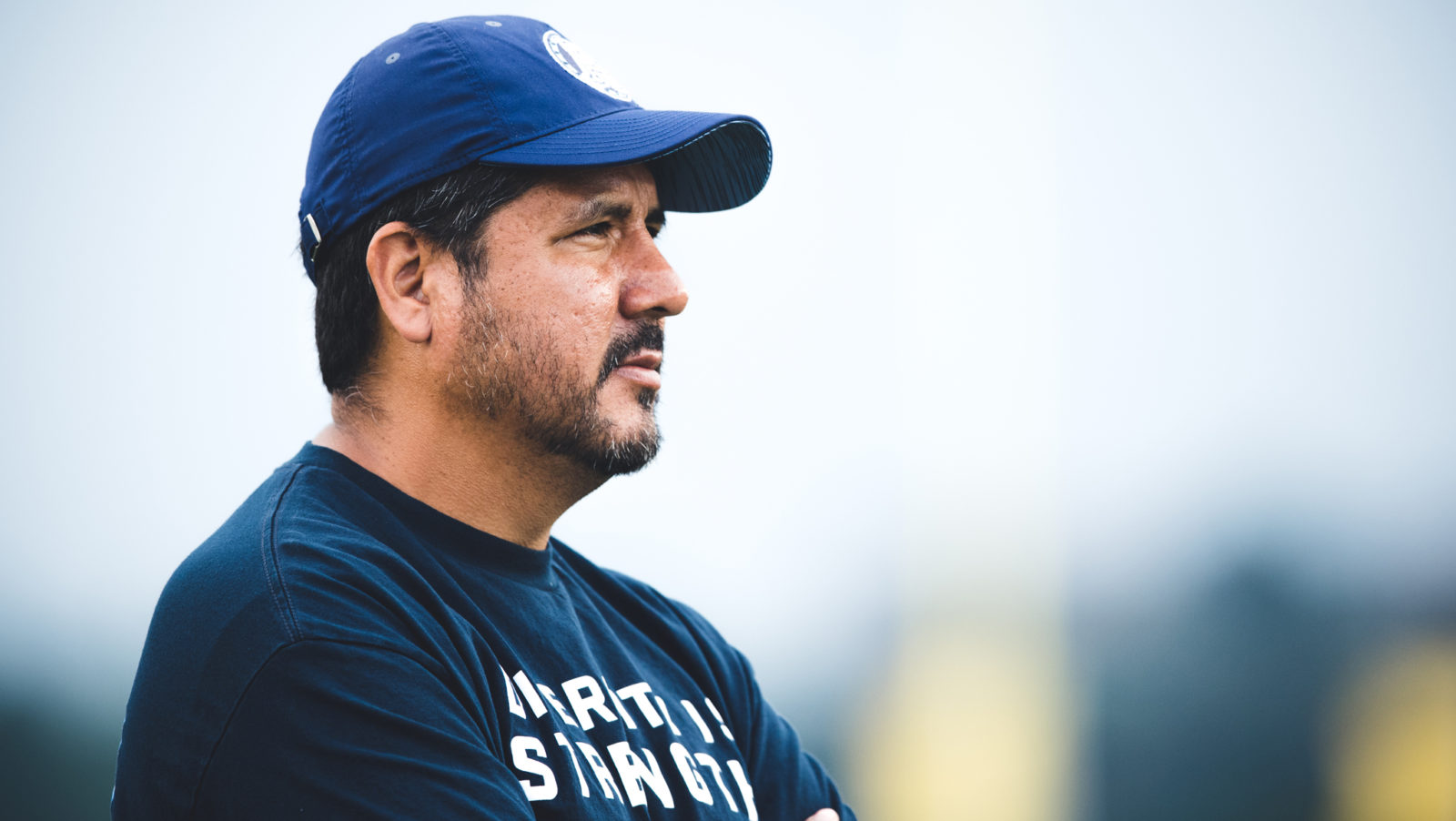 MONTREAL — Anthony Calvillo has returned to the Alouettes.

Montreal announced Thursday that Calvillo has been named the team’s quarterback coach.

For the former 49-year-old star, it is a return in the nest. From 2015 to 2017, Calvillo was part of the Alouettes coaching staff. In three seasons with the team, he had several roles: receiver coach, offensive coordinator and quarterback coach. In 2018, he led the quarterbacks with the Toronto Argonauts.

The former legend joins General Manager Danny Maciocia with whom he worked in 2019 with the Université de Montréal Carabins. In his first season with the team, he helped his squad reach the Vanier Cup game.

Calvillo first arrived to Montreal in 1998, where he joined the Alouettes following stops in Las Vegas and Hamilton, which marked the beginning of a love story with Quebecers. The quarterback then went on to lead the Alouettes to eight Grey Cup games, including three that ended with parades in the streets of Montreal, all while rewriting the CFL’s record book.

Calvillo spent 20 seasons in the professional ranks, including the last 16 with the Alouettes. He holds numerous CFL passing records, including all-time passing yards with 79,816. He was inducted into the Canadian Football Hall of Fame in 2017. Winner of three Grey Cups (2002, 2009, 2010), he saw the Alouettes retire his number 13 jersey in October of 2014. Calvillo was a member of the Alouettes coaching staff from 2015 to 2017.

In January 2021, Calvillo was named the Alouettes Ambassador. His role was to be part of team community activities and to comment on whatever was happening with the Alouettes on the team’s different digital platforms. As of now, he will only focus on his coaching duties. Last November he received his Canadian citizenship.

“We are very pleased to have Anthony back on our coaching staff,” said Alouettes pilot Khari Jones. “Anthony is a highly respected individual who has had one of the greatest careers in the CFL. The association between him and the Alouettes is simply natural, he returns where he had all its glory years. Our organization has just inherited of a very good teacher.”